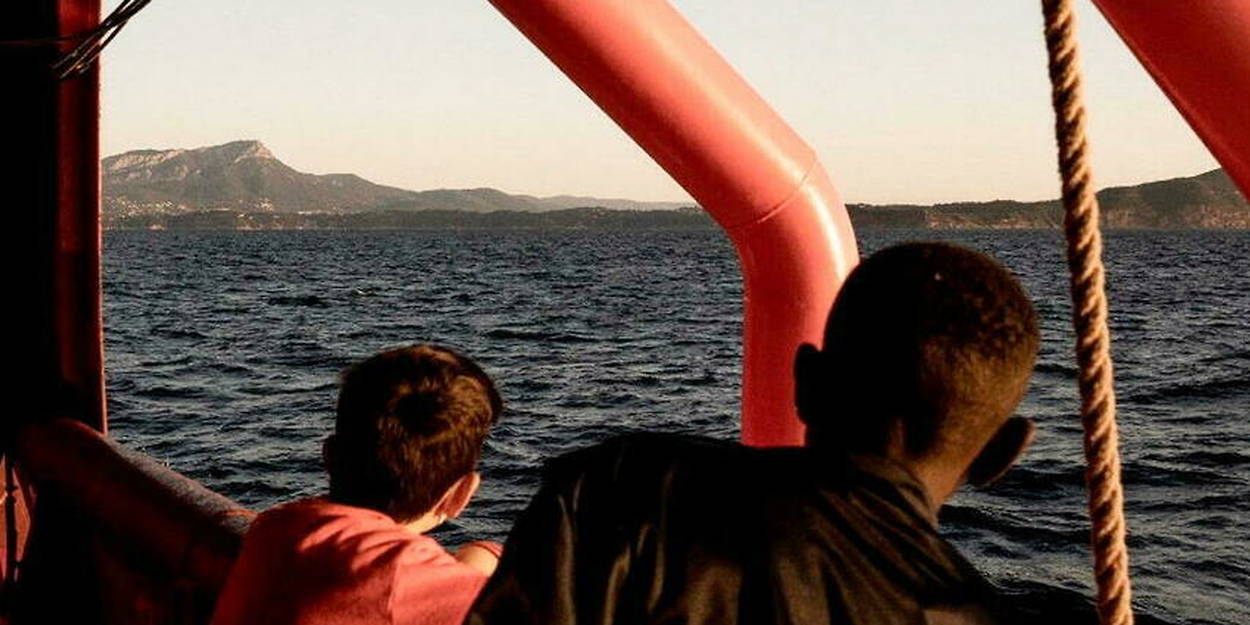 The father entrusted the girl to the smuggler for a while to find the rest of the family. She ended the journey alone.


EShe made a makeshift boat trip with other illegal immigrants, without her family, when she was only 4 years old. Italian authorities announced that she had been repatriated to Tunisia on Thursday. “The Tunisian child protection delegate accompanied the four-year-old girl on her way back from Italy and handed her over to her family upon arrival at Tunis-Carthage airport,” the Ministry of Women, Families, Children and Senior Affairs said in a statement.

The little girl’s return “in good health” came after Italian courts allowed her repatriation at the request of the Tunisian authorities, the ministry added. A Tunisian diplomatic delegation traveled to Sicily at the end of October to meet with the Italian family court judge in charge of the case.

READ ALSOAsylum and Migration: Why European Reform Is Impossible

The entire family of this girl – father, mother, little girl and her 7-year-old brother – planned to disembark from the coastal city of Sayada (east) to illegally reach the Italian coast. According to the Tunisian Forum for Economic and Social Rights, during this covert operation, a father handed over his daughter to a smuggler on a boat to help his wife and son, who were left far behind, unaware that the boat had gone to Lampedusa (FTDES), an organization tracking issues migrations. The girl’s parents, street vendors, were taken into custody before being released.

About 2,600 Tunisian minors, more than two-thirds of whom were unaccompanied by their parents, made it to the Italian coast between January and August 2022, according to FTDES. Tunisia, with parts of its coastline only 130 km from Sicily, is in the midst of a major political and economic crisis, with four million poor people out of a population of nearly 12 million. This situation is accelerating mass departures to Europe. More than 22,500 migrants, including Tunisians and sub-Saharan nationals, have been intercepted off the coast of Tunisia since the beginning of the year, according to official figures.