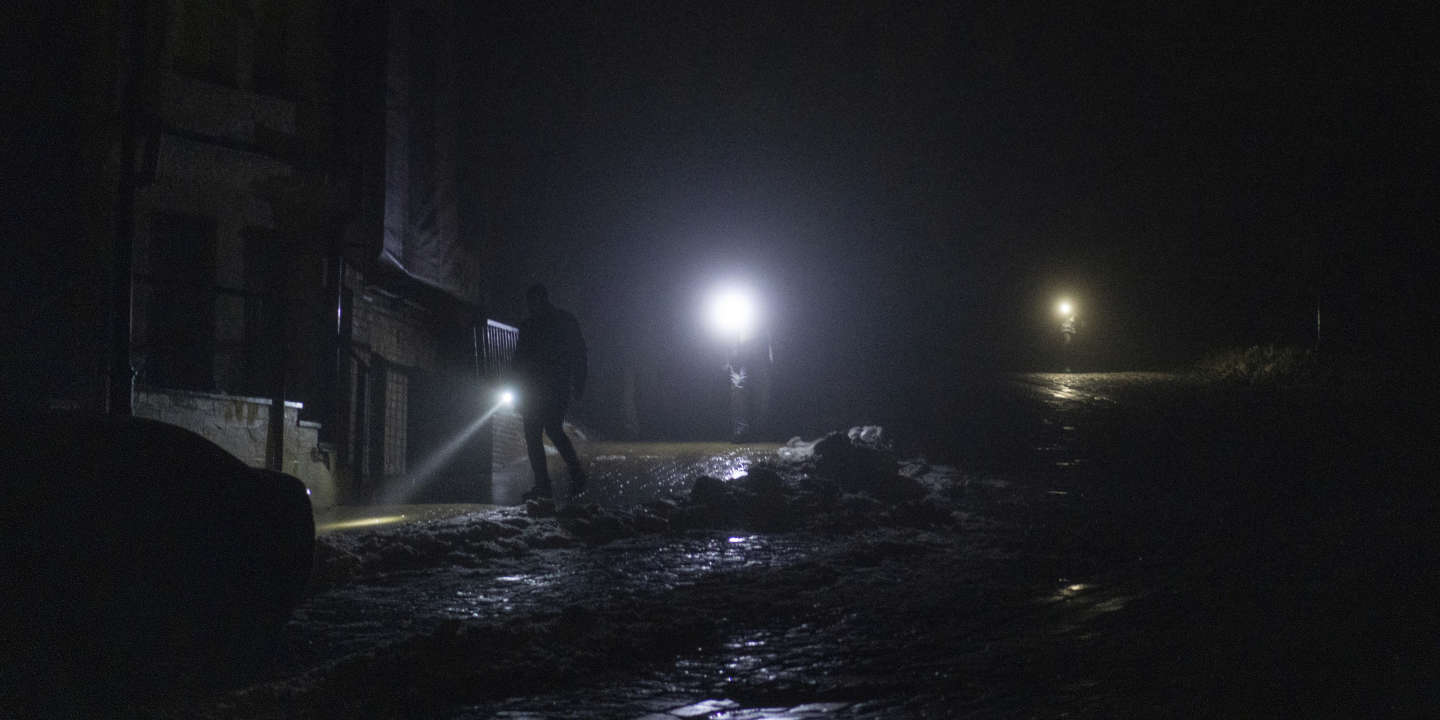 After Russian strikes, Ukraine is working to restore electricity and running water to millions of homes

Reviews. Diary of two Ukrainian sisters : “Going down into a cold and smelly shelter, you can feel the sad reality of war”