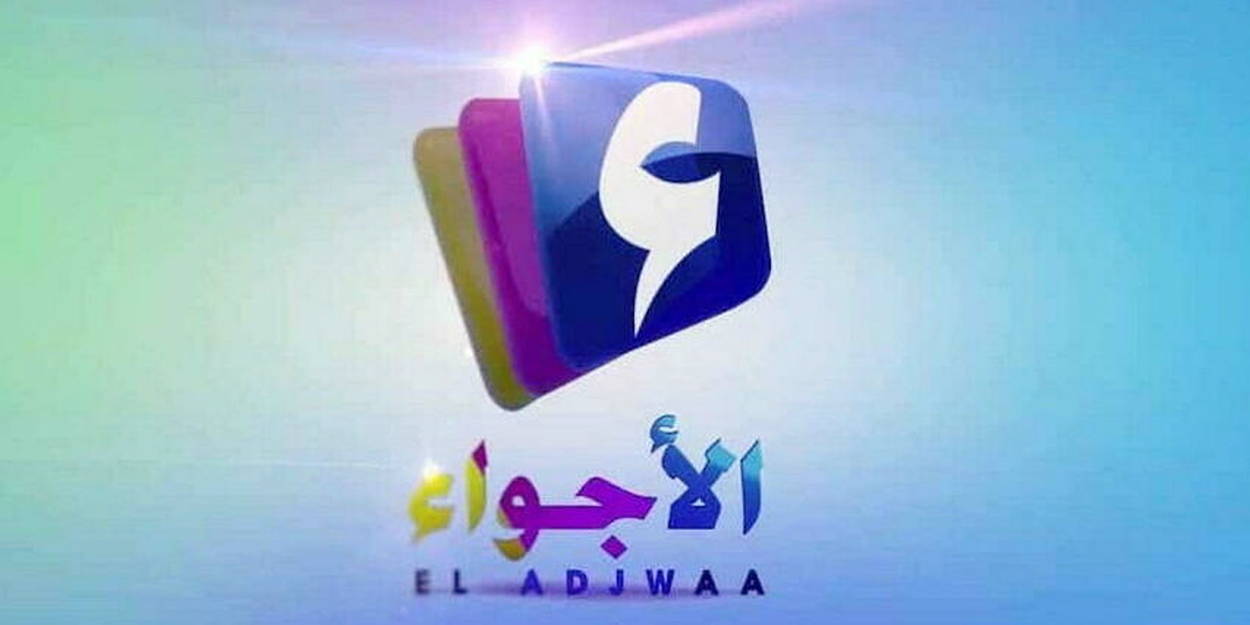 AGAINSTchaos and gray area of ​​Algerian audiovisual? Everything hints at it. In a few hours, last Tuesday, an Algerian TV channel almost unknown to the general public made a fuss. Well, at his expense. We have learned that the Audiovisual Regulatory Authority, Arav, has taken the decision to close “immediately and permanently” Al Adjwaa. Cause: Arav observed violations of professional ethics by the Al-Ajwaa TV channel, mainly related to disrespect for the peculiarities of Algerian society, as well as attacks on public morality by broadcasting immoral content and depraved scenes contrary to public values. »

What is it about ? In fact, from the stage: the day before, the channel broadcast a film with Jackie Chan as the star, where we see for a few seconds the actress’s bare breasts during a brief hug. This mini-scandal, in terms of the prevailing morality, would not have grown so much without Arav’s thunderous exit. And screenshots of the offensive scene flooded social media, accompanied by comments divided between condemnation of this “attack on morality” and condemnation of some kind of hypocrisy. “It is disturbing that this film showed a woman and her husband who love each other. What we do not accept in our society, love is forbidden in our country, ”the user writes. “When we show hidden cameras that humiliate women and men, this is normal … When trash TVs open their receivers to charlatans, this is normal. When we justify violence against women, it goes away. And here is a tiny nipple, so no! a young woman comments on Facebook. Others simply condemned the network’s closure and layoffs. manu military its staff.

Statement of apology from the TV channel

For its part, the respective channel issued a tearful press release announcing that it was finally leaving the audiovisual landscape, apologizing to [ses] spectators and all the Algerian people after this very serious mistake.” “We will die, but the country will live. Long live Algeria. Glory and eternity to our martyrs,” the statement said. This “incident” is reminiscent of another one, this time in Iran: in December 2018, the director of the local Iranian channel IRIB was fired after the airing of Jackie Chan’s film (him again!), where scenes from the actor’s life of sexual contact with a prostitute were not censored …

Not the first time for a regulator

This is not the first time that an arav has acted as a defender of public morality, religion, traditions, family values, mores and “peculiarities of Algerian society.” In April last year, at the height of the holy month of Ramadan, the regulator summoned the director of the Echoruk channel in connection with “complaints received about cost overruns that undermine the sanctity of the month of Ramadan.” It was a scene from an Algerian-Tunisian soap opera where the boss glares angrily at his secretary’s curves… But aside from that bloody smear from the aravs, that’s all the work of these chains, as well as the legal framework that governs them. which creates serious problems.

READ ALSODaoud, Khadra, Sansal and others are on duty!

Questions about how private channels work

First, it should be noted here that Al Ajwaee TV’s Jackie Chan movie is a pirated version! And this is no exception. “Some private channels specialize in broadcasting pirated content,” the industry expert points out. Films barely released in theaters internationally are broadcast the next day without the involvement of the Algerian authorities. What’s surprising in a country where pirated demodulators made here and connected to hacker servers in China or elsewhere are publicly sold on the market? continues this expert.

In fact, the Algerian audiovisual landscape has been a kind of gray area since the launch of the first private channels after the Arab Spring in 2011, a kind of guarantee of openness or a democratic safety valve in a country where only the media are authorized public broadcasters. The launch of these private channels without a legal basis was in complete chaos. These televisions comply with foreign laws and are only allowed by the authorities with prior approvals. Their journalists and film crews enjoy some temporary accreditations. As for satellite broadcasting, it is conducted from France, Jordan or the UK, and the sources of funding often remain opaque … A complete mess, both legal and financial!

Waiting for the next law

The first private audiovisual law was passed in 2014, but the gray zone operation remains in place, making these offshore channels as unreliable as they are malleable to the goodwill of the powerful. “These TV channels are still under foreign law. The citizen had no right to any information about his identity. Who finances them? What is their editorial line? What specifications do they meet? worried about columnsEl Watan professor and media specialist Reduan Bujemaa. “In fact, these TVs do not meet any professional or ethical standards. Channels that often do everything and everything except the work of a journalist. In the sheer indifference of an absent regulatory body,” he continued.

As a result, the only possible “regulation” – until a new law is passed – remains a repressive route: in recent years, several private channels have simply closed down, such as El Djazairia One or Lina TV recently.

TVs that have changed the audiovisual landscape anyway

But despite the excesses of these channels, the chaotic openness, and the legal gray area that holds them hostage, the rise of the Algerian private audiovisual sector has allowed new talents to explode in journalists, presenters, actors, etc. Rare broadcasts of political satire, local reporting (far from canons of the official media), several quality talk shows have changed the attitude of Algerians, dependent on French or Middle Eastern television, towards the small screen. Today, it remains to be hoped that the new audiovisual law, which has been under review for several months, will put an end to the precarious legal situation of private TV channels and finally bring order to the audiovisual landscape.

READ ALSOWhat hides the scale of departures of Algerian doctors to France?