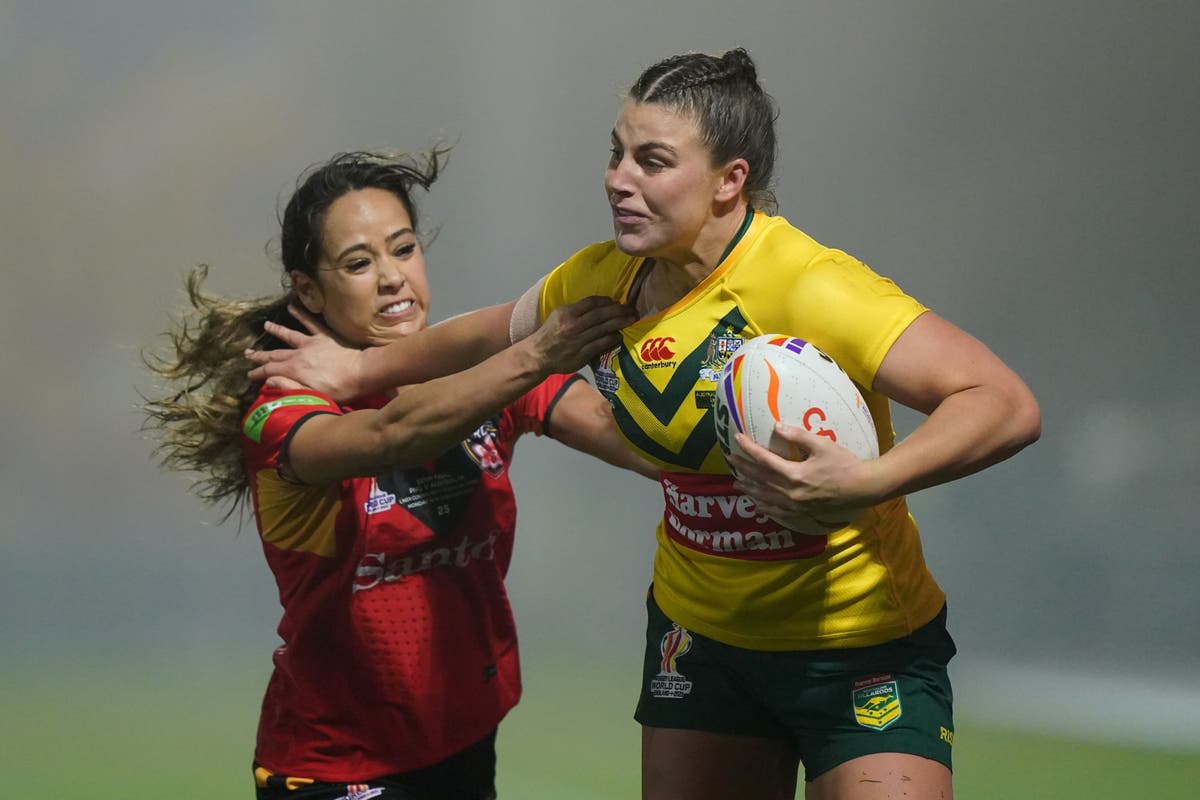 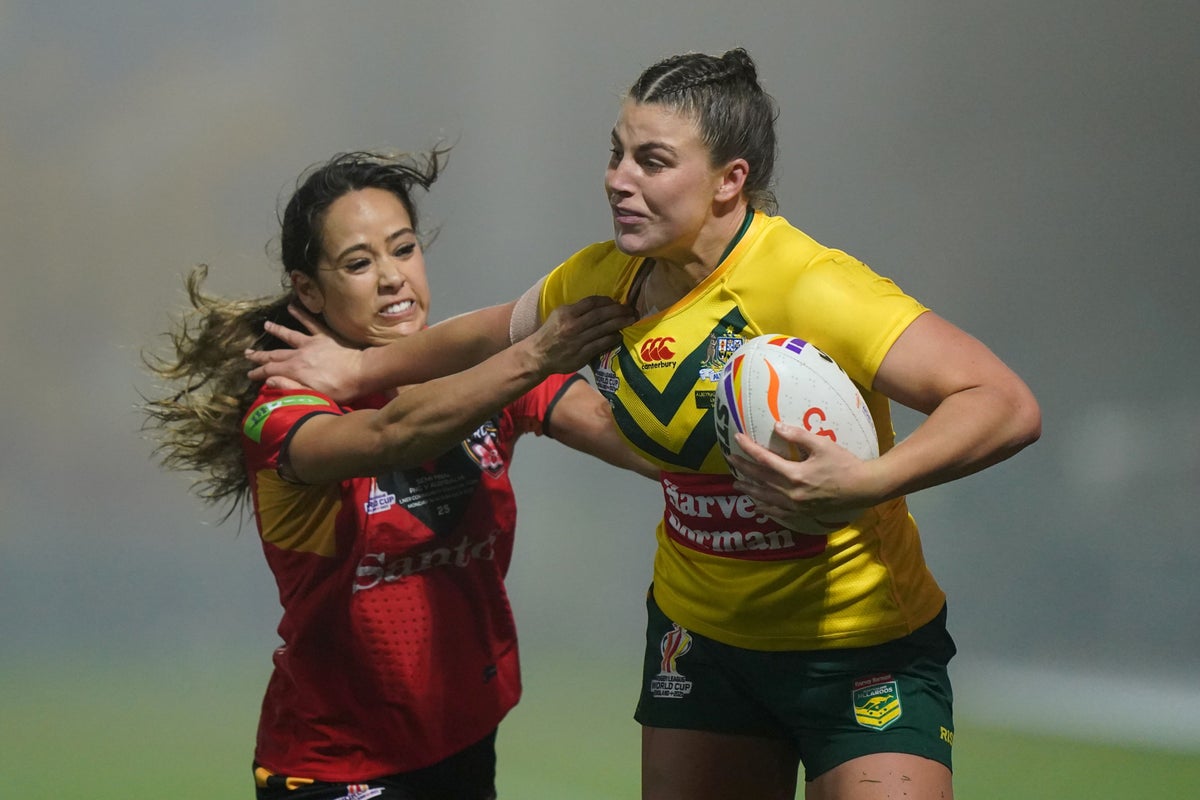 Australia vice-captain Ali Brigginshaw insists that all the pressure will be on New Zealand when the two southern hemisphere giants clash in their fourth successive women’s Rugby League World Cup final at Old Trafford on Saturday.

The Jillaroos have come out on top in the last two tournaments and booked their place in the final with an 82-0 semifinal win over Papua New Guinea in York on Monday night.

But the Kiwi Ferns pushed them within two points in a 10-8 loss in their group stage game and arguably made an even bigger impact at the tournament, with Raecene McGregor winning the women’s Golden Boot and the likes of Amber Hall prop and right flank. center Mele Hufanga earned praise for their uncompromising play.

Both sides are confident they can improve from their previous encounters and Brigginshaw admitted: “I think it’s a different kind of pressure going into a grand final.

“They (New Zealand) have won the most World Cups and finals, so if there is pressure it should be on them. But the biggest pressure is being put off at Old Trafford and experiencing those emotions.”

Brigginshaw acknowledged the threat posed by Hall and in particular Hufanga, a recent member of rugby union whose destructive power effectively ended England’s hopes of a comeback in the second half of the Kiwis’ 20-6 semifinal win at York.

“They played well but as a team we can expose them a bit and we have a plan to finish that,” added Brigginshaw. “But we’ve got so much work to do in attack and we’re confident we’ll be better for what happens in our third round of games.”

New Zealand have made one change to their last squad, with Autumn-Rain winger Stephens-Daly returning on the right flank, off Hufanga, with McGregor starting in centre-half.

“I don’t think all the pressure is on us,” said Kiwis captain Krystal Rota. “We’re just excited to go out and show what we can do, and we’re confident knowing that while they’ve beaten a lot of teams by a lot of points, they played us and had a good game.

“We really didn’t anticipate that we would reach the final, but we had confidence from the start and we knew there was a lot more to come from us. Provided we do the right things, we will be at the top of our game on Saturday.”