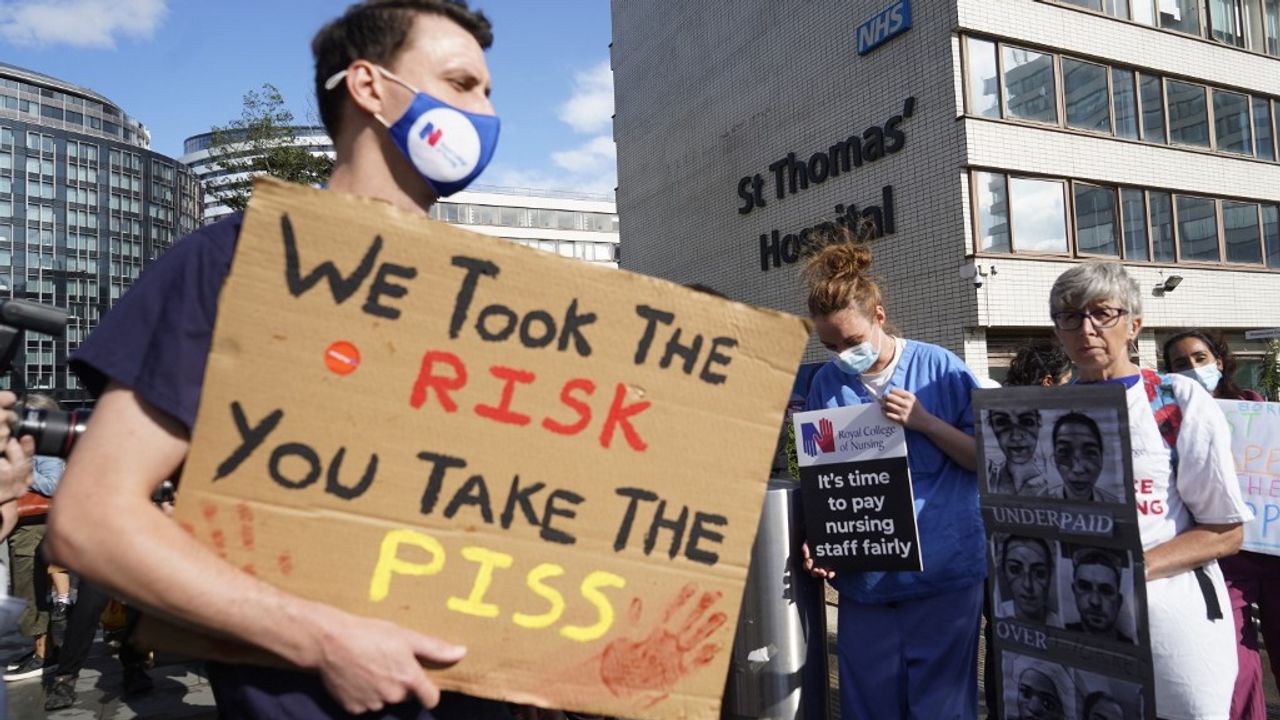 British nurses will soon go on strike, the first in 106 years 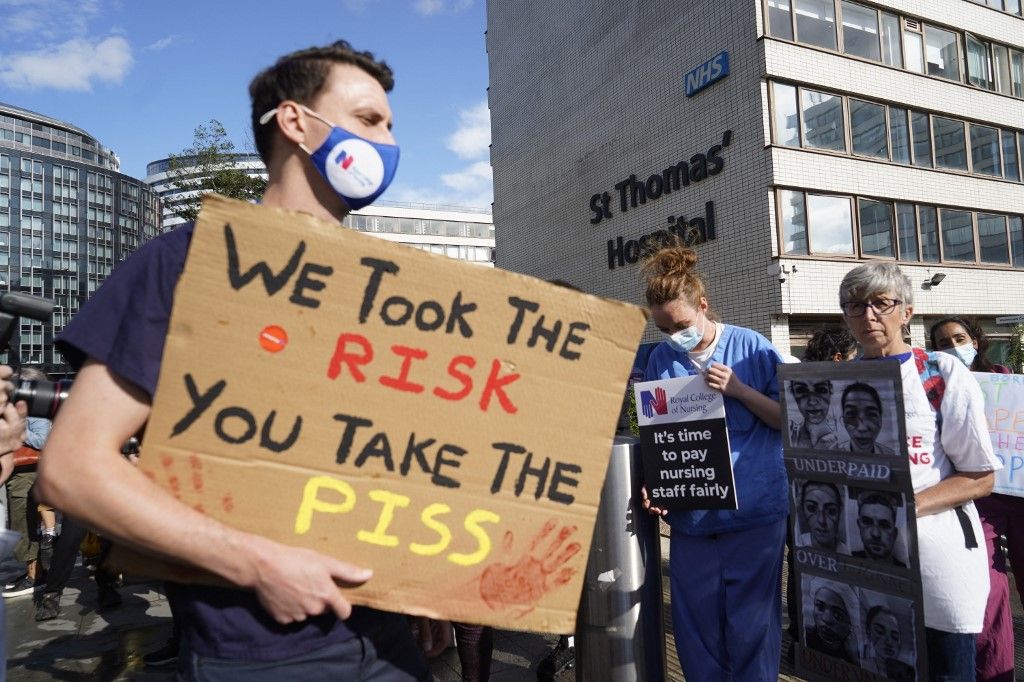 According to Guardian, the strike would logically destroy care, but above all, there is a risk that it will be the first in a long series of actions carried out this winter by other public health (National Health Service, NHS) employees, such as doctors and paramedics. . The National Health Service has indeed plunged into a serious crisis due to a severe lack of resources. The government plans to increase its budget by £3.3 billion next year.

But I’m not sure that’s enough: 47,000 nursing jobs in England are not filled, after 25,000 layoffs last year due to working conditions and insufficient wages, according to the RCN union: “Low wages are contributing to a shortage of staff across the UK, which affects patient safety.”