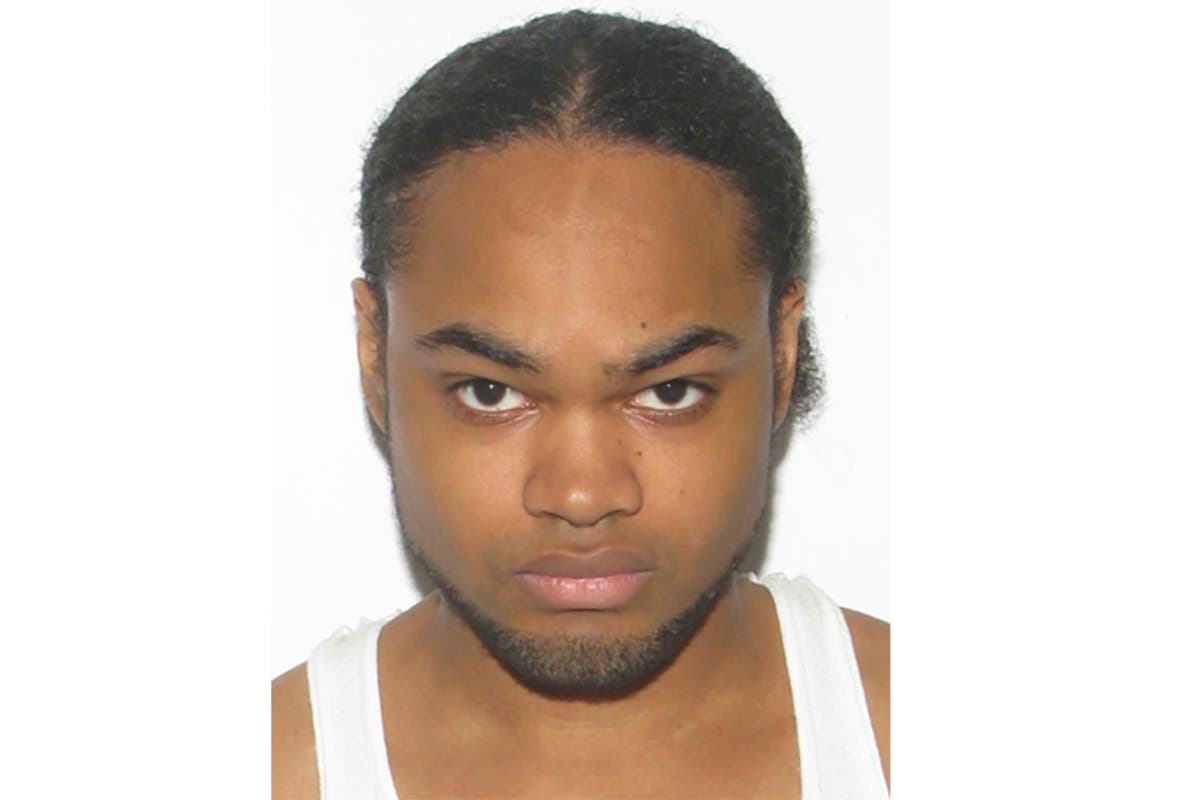 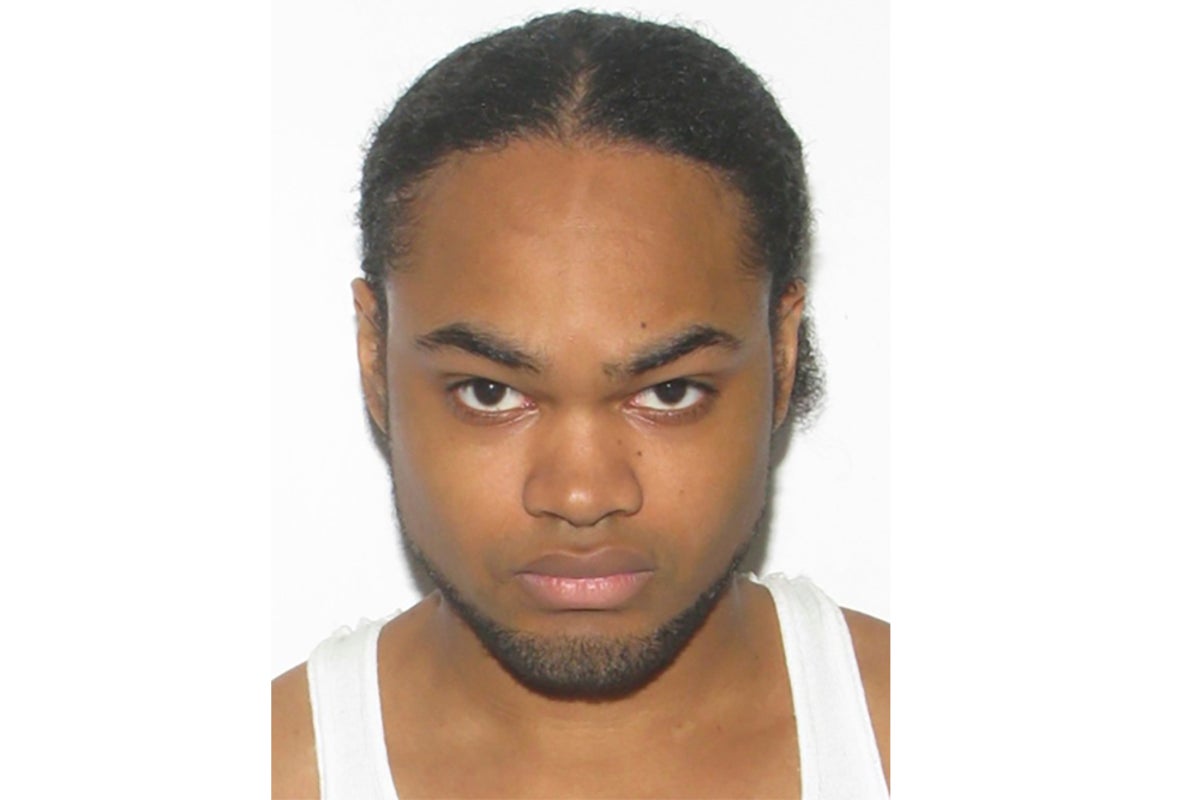 The Walmart shooting suspect in Chesapeake, Virginia, who opened fire in the store that left six coworkers dead, displayed paranoid behavior about the government watching him, a coworker said.

Andre Bing, 31, leader of last night’s team, allegedly opened fire on his team-mates in the dugout before shooting himself. The incident occurred just after 10pm on Tuesday at the superstore at Sam’s Circle.

Shaundrayia Reese, 27, a longtime Bing colleague who worked with her from 2015 to 2018, said she used to keep her phone camera handy and “didn’t use social media”.

He recalls that once he took a video of his co-worker and Bing “kind of jumped out” to avoid the cameras.

“He always said the government was watching him. He doesn’t like social media and he keeps black tape on his cell phone camera. Everyone always thought there was something wrong with him,” he said.

“He doesn’t like being recorded. He was always afraid the government would listen.”

Meanwhile, a gruesome “manifesto” has been found on Bing’s phone, in which he allegedly lays out the motive for the mass shooting.

Law enforcement sources told 10 On Your Side that, in the document, Bing described being “upset” about his recent change in employment status and complaining that he was “harassed” by fellow employees.

His other colleagues said he had had a lot of “trouble” with other members of staff and had displayed threatening behavior leading up to the shooting.

Joshua Johnson, a former Walmart employee who worked as a maintenance worker at the store until 2019, said Bing had given dire warnings about what he could do if he lost his job.

“He said if he got fired from his job, he would reciprocate and people would remember who he is,” Johnson told CNN.