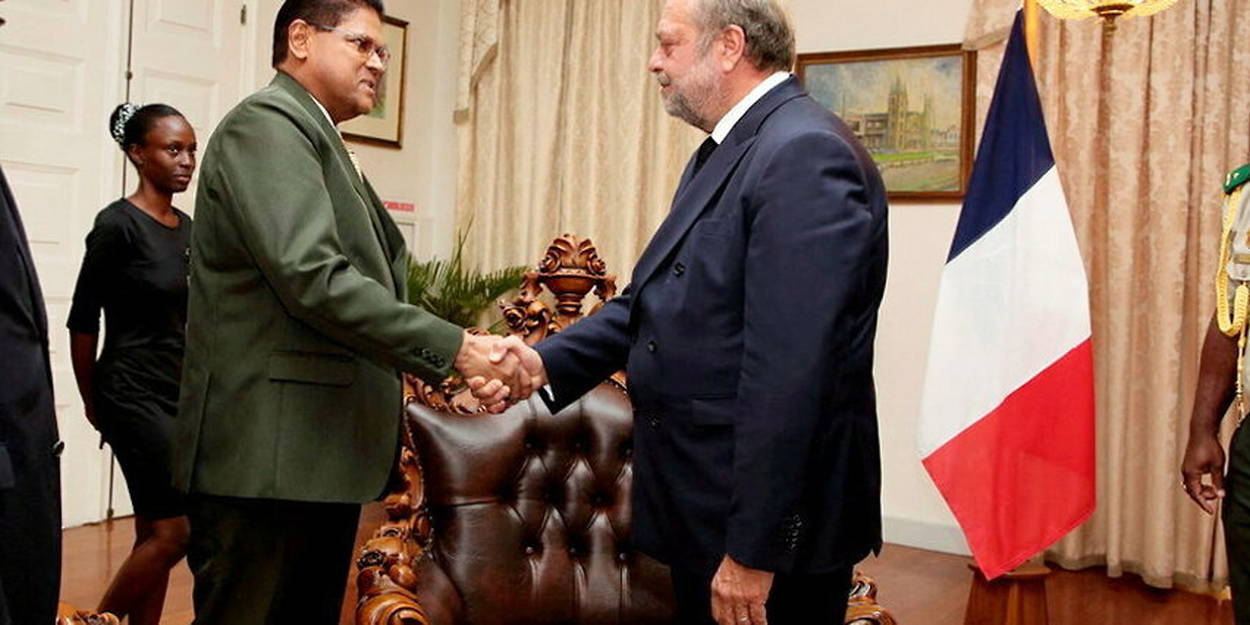 Cocaine: in Suriname, the “sheriff” against traffickers


“TEveryone knows my track record and the nickname I was given. » Suriname’s President Chan Santoja need not be asked to recall his past as a “cop”. Former Inspector, Commissioner, then Head of the Judicial Police, spokesman for the Inter-American Commission on Drug Abuse in the 1990s, he became Minister of Police and Justice in 2005 and declared war on drug traffickers…mixed success, this sixty-year-old man with a warm handshake, from the Amerindian minority of Surinam, who inherited the nickname that sticks to his skin, “sheriff”. Chan Santohi has spent most of his life fighting criminal organizations that have turned his country into a global center for drug trafficking. Ch…