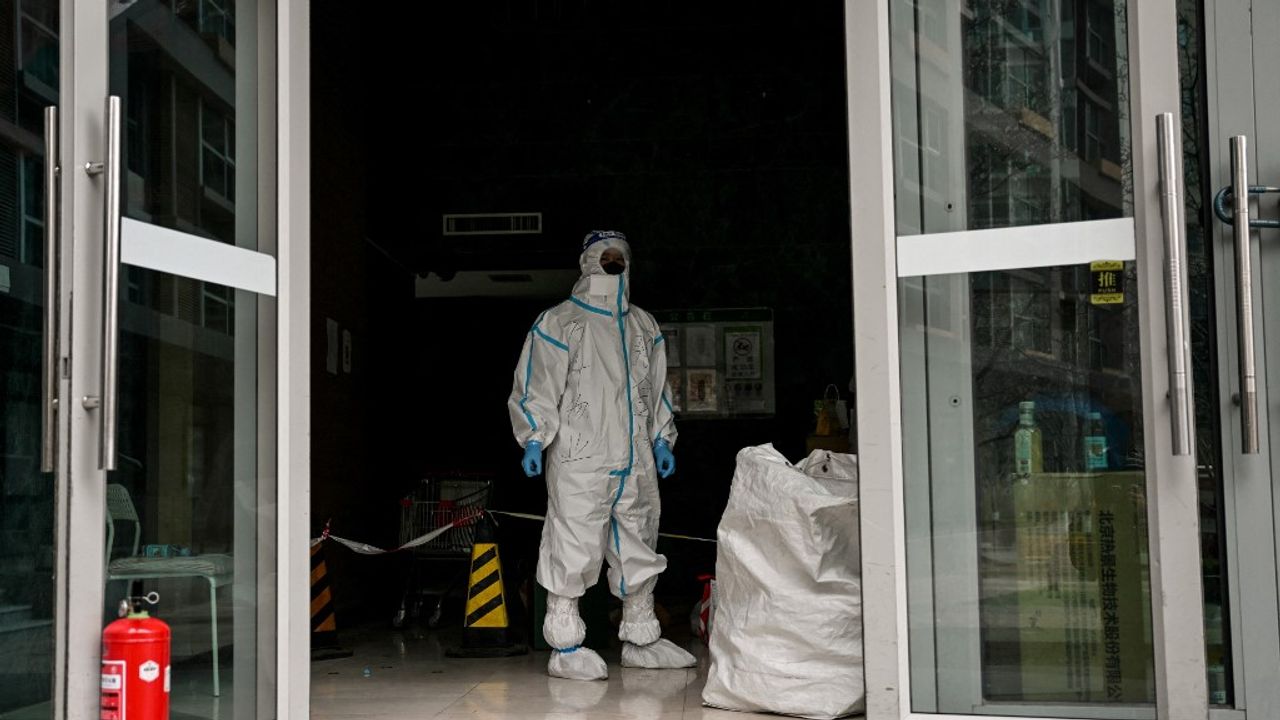 China has experienced an unprecedented outbreak in recent days, especially in Beijing, where nearly 1,500 new cases have been identified. However, it continues to enforce strict and targeted lockdowns, mandatory quarantines and almost daily PCR testing. In short, the policy of eradicating the coronavirus, which was abandoned by most of the countries that adopted it in 2020.

Thursday, November 24, this is the part of Zhengzhou city, in the center of the country, that has been closed down by the authorities. A total of six million downtown residents are no longer allowed to leave their homes. “if not needed”, as well as to leave the territory without a negative PCR test result and permission from local authorities. Drastic measures were taken after violent demonstrations at the industrial site, which became the focus of the epidemic. For three weeks now, 200,000 employees of this factory, which produces iPhones for Apple, have been inside. Discontent has grown in recent days over disagreements over the amount of the bonus promised to factory workers.