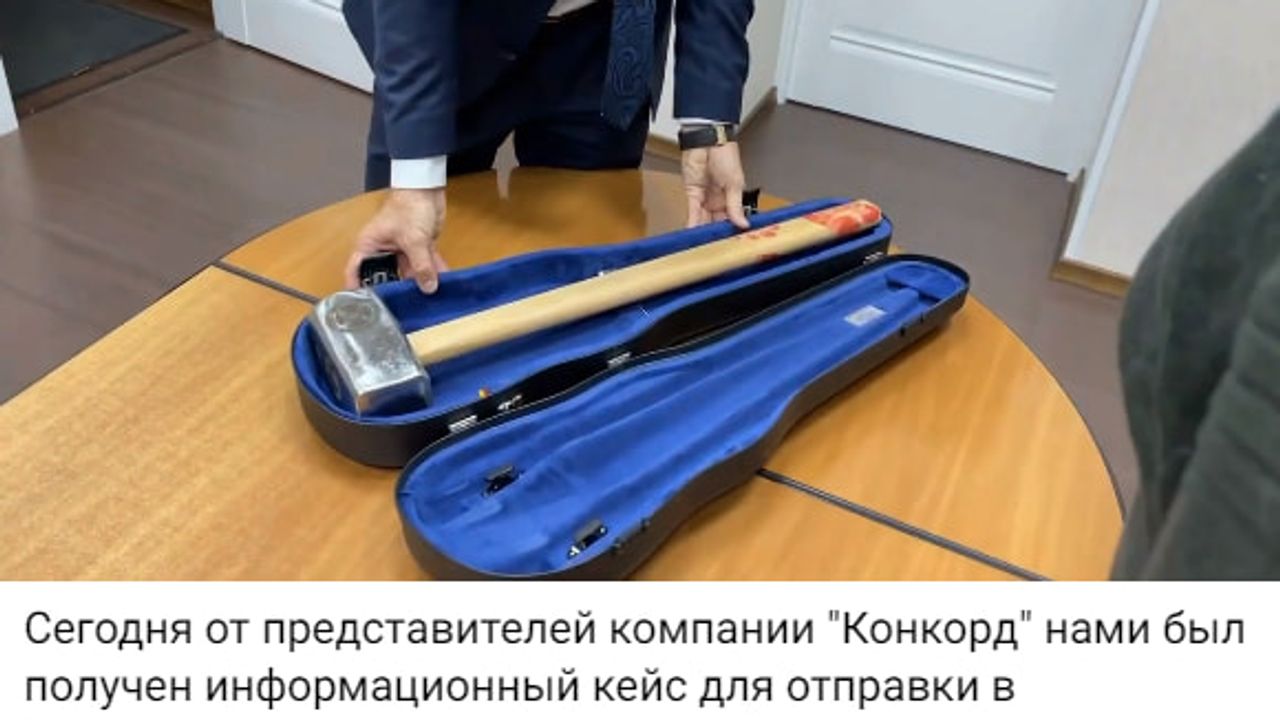 Did the European Parliament get a bloody hammer from the Wagner group? 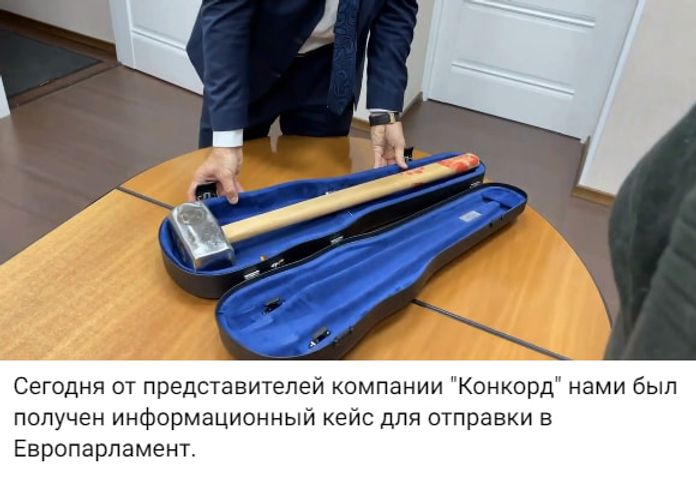 The video was originally posted on Cyber ​​Front Z’s Telegram account. Close to the Kremlin, the channel is notably at the forefront of a pro-Russian “troll factory,” a Russian investigative website has revealed. fountain last March. He offers a job for about 640 euros for posting 200 comments a day on social networks. The footage, viewed over 508,000 times, first appeared there on Wednesday, Nov. 23, with this comment: “Today we received an information package from representatives of the Concord company to be sent to the European Parliament.” The information was confirmed by the Concord company, which belongs to the head of the Wagner group. On the VK channel, she indicated a few hours earlier that “The information package for sending to the European Parliament was handed over to the representative of CYBER FRONT Z“.

BUT “message” must come at the decisive moment. On the eve of the deputies of the European Parliament voted for a text recognizing Russia “state accomplice of terrorism”. The parliamentarians then seized the opportunity and proposed to the Council that the Wagner organization be included in the list of terrorist organizations of the European Union. On that day, on the Concorde channel, on which he speaks publicly, Evgeny Prigozhin “declared the European Parliament dissolved.”