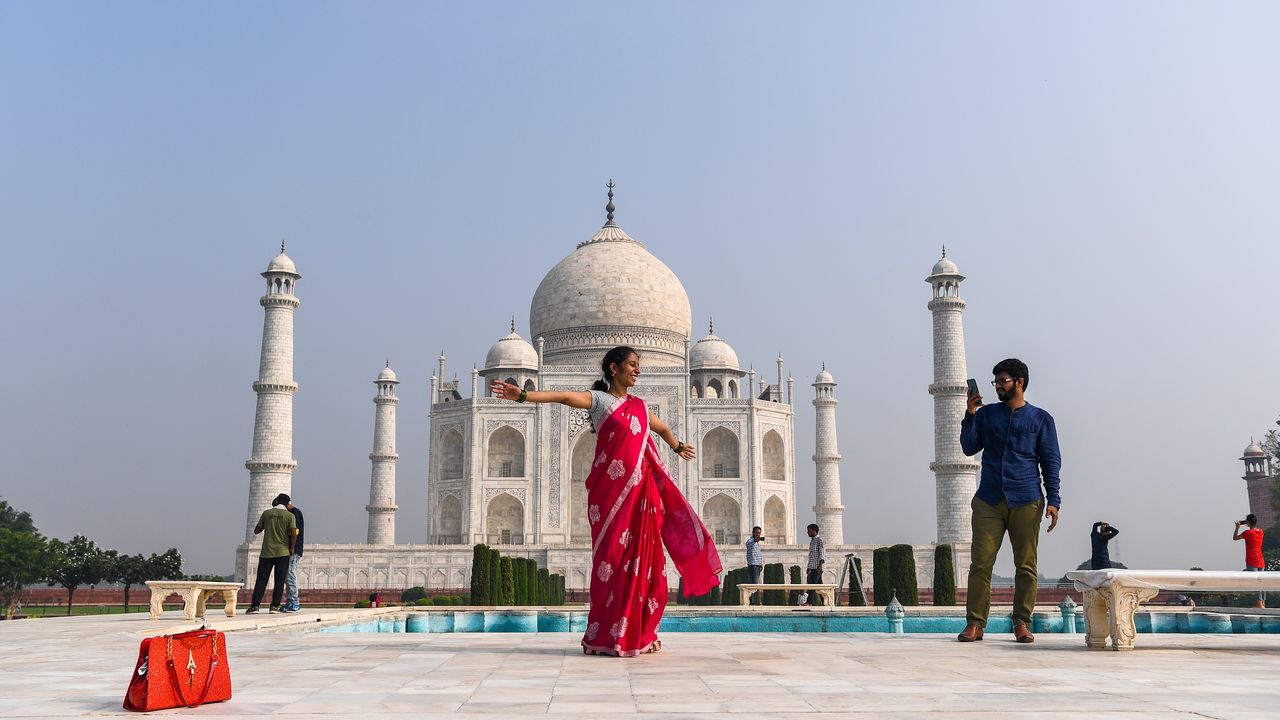 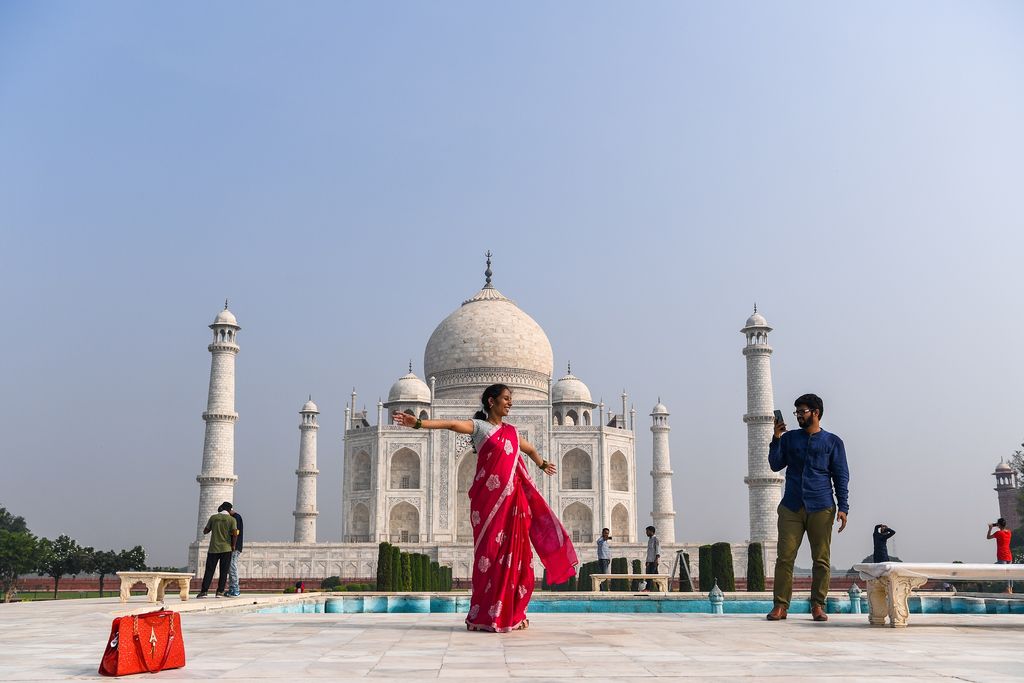 “Today he tried to kill me and he scares me and threatens to kill me, cut me into pieces and throw away my remains.” In a letter written in 2020, Shraddha Walker mentioned threats from her companion. Two years later, the latter took action despite a warning the young woman filed with the police. A drama that throws India into turmoil.

The “refrigerator murder” case, as the Indian press is calling it, began last week. The father of a young woman reported the disappearance of her 27-year-old daughter. Soon the investigation turned to his companion Aftab Punawale. If the latter did not admit the facts, then he is suspect number 1. According to the investigation, he killed Shraddha in May, cutting his body into several parts before storing them in the refrigerator of his house. Since then, he would have scattered them one by one in different parts of the city.