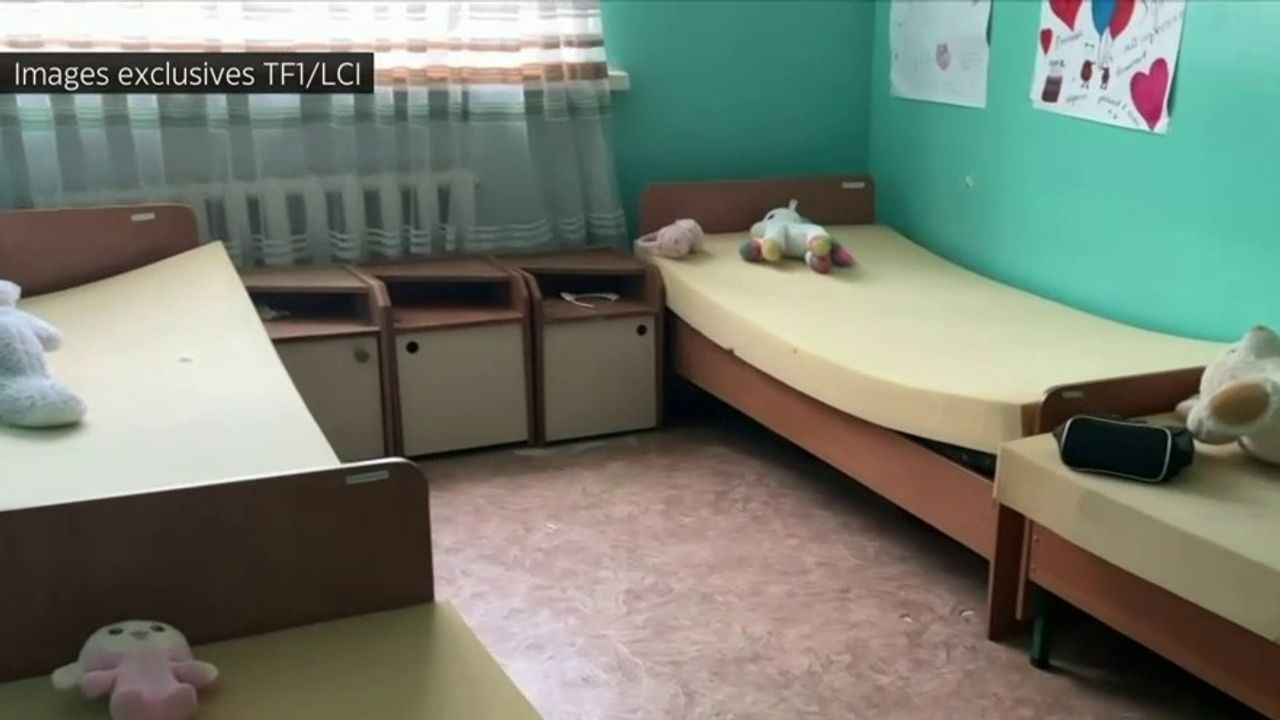 EXCLUSIVE PHOTOS – An orphanage was opened in Kherson, which hid Ukrainian children from Russians

Usual practice with the war: on October 21, Ukrainian activist Inna Shevchenko condemned Russian kidnapping from “46 Ukrainian children from the Kherson regional orphanage (…) were taken to the occupied Crimea. All abducted children are under 5 years old.” So, as our LCI team tells on the spot, the director of the orphanage, Vladimir Sagaydak, organized resistance with the complicity of his colleagues and, despite the danger, hid the children behind the walls, in safety.

The teacher says in the report at the beginning of this article that she adopted three children in her apartment when the city of Kherson was still under Russian control. Then the risk of being caught was total.