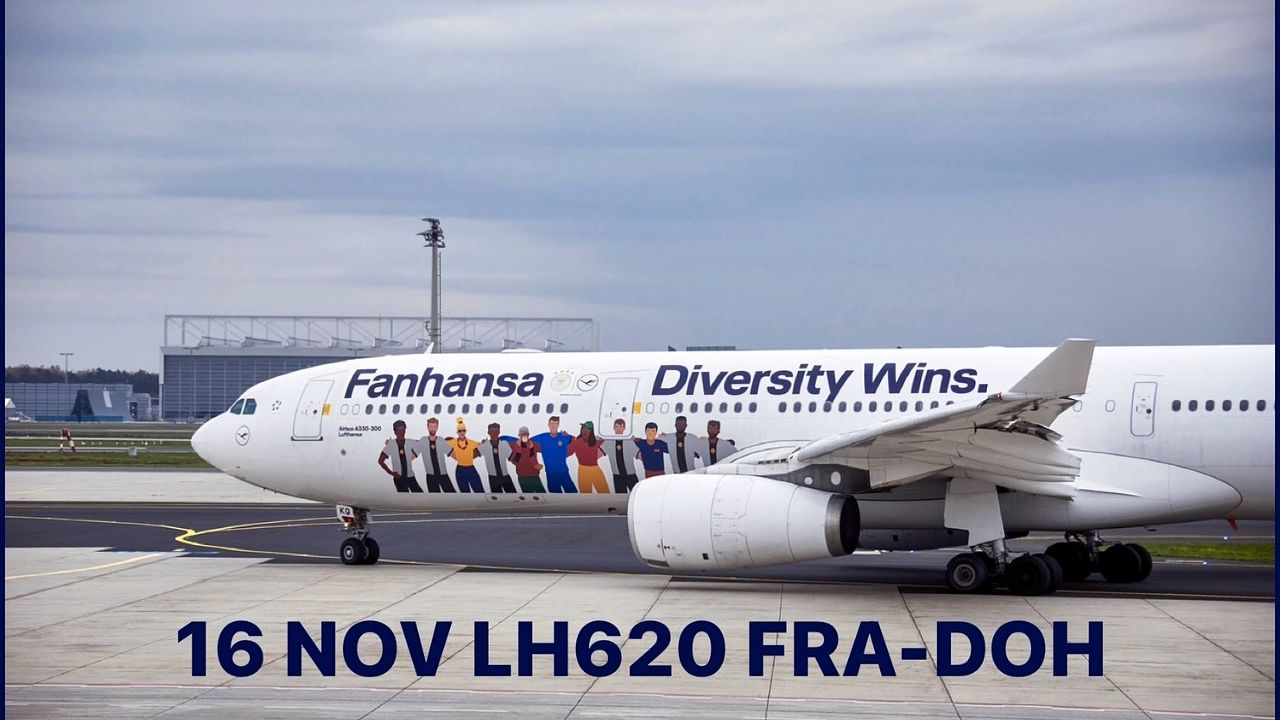 FM: The plane with the German team was supposed to land in Saudi Arabia and not in Qatar?

It is true that Germany made a gesture that did not go unnoticed. If beyond the Rhine the calls for a boycott of the competition shocked the spectators, the players also wanted to send a strong message. For their entry into the fight against Japan, they imitated a gag in their mouths. A way to symbolize the ban on showing support for diversity. Recall that FIFA brandished threats of sanctions to prevent the wearing of a colored armband that glorifies diversity and inclusiveness. However, Germany will not make the first attempt. According to several online publications, the national team wanted to land in Doha on a plane promoting diversity. For proof, two photographs: a car with an inscription “Fanhansa – Diversity Wins” and another plane without a logo.