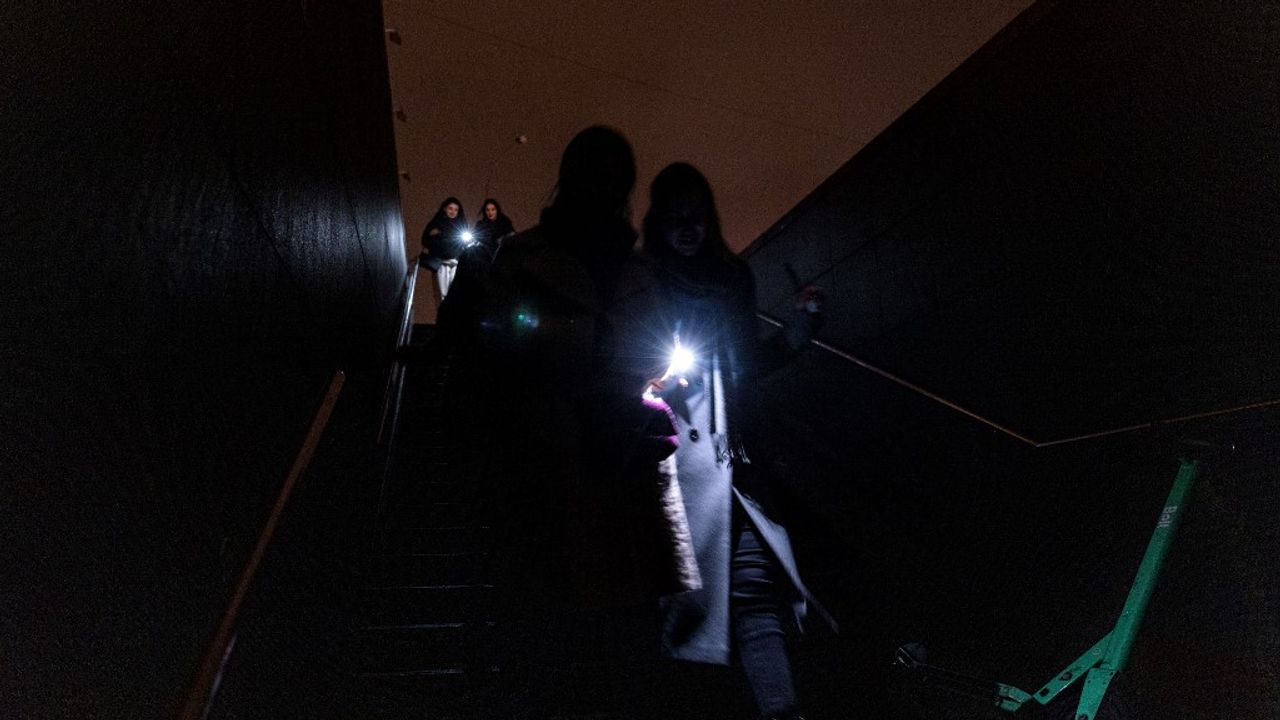 “These generators will be handed over to the Ukrainian authorities in the coming days”clarifies Quai d’Orsay in a press release. “85 generators have already been sent from France in favor of Ukraine and Moldova”, like a ministry. On the spot, at the end of November, urgently: Russian strikes on civilian infrastructure plunged millions of Ukrainians into darkness. In Kyiv, half of the inhabitants are still without electricity, and for two days already.