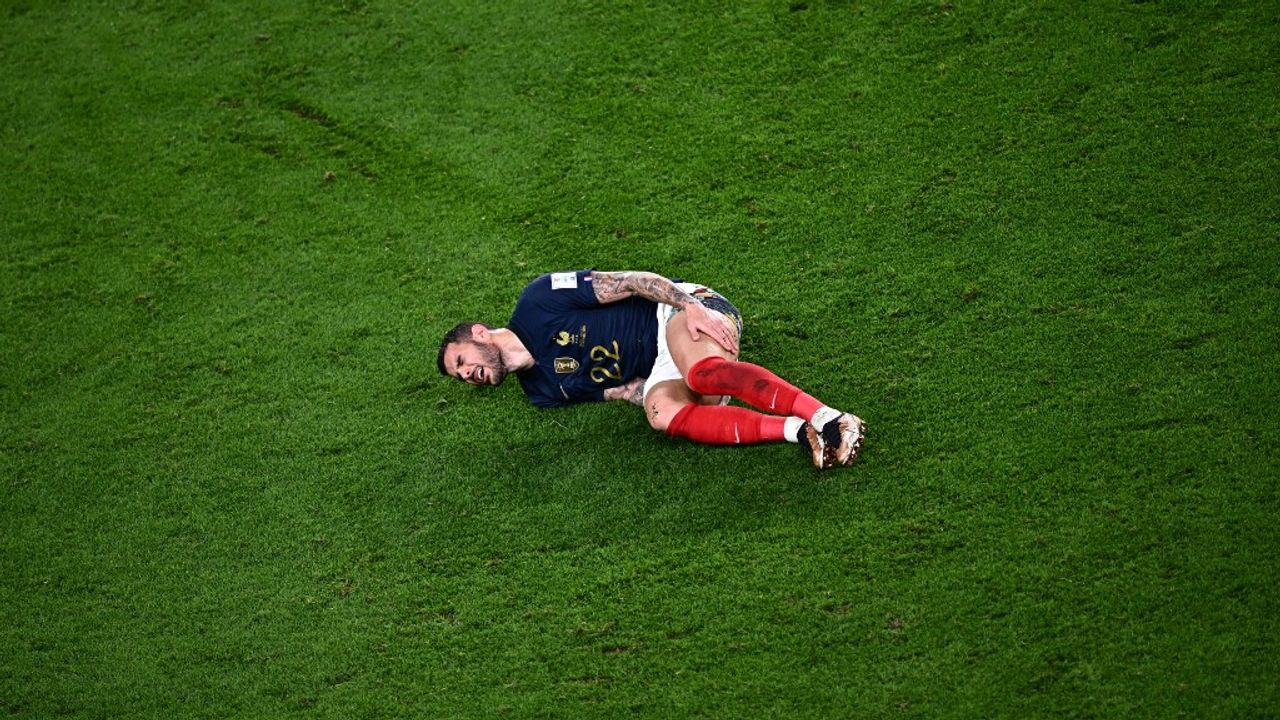 France team: Lucas Hernández operated on the knee, heading for a long unavailability 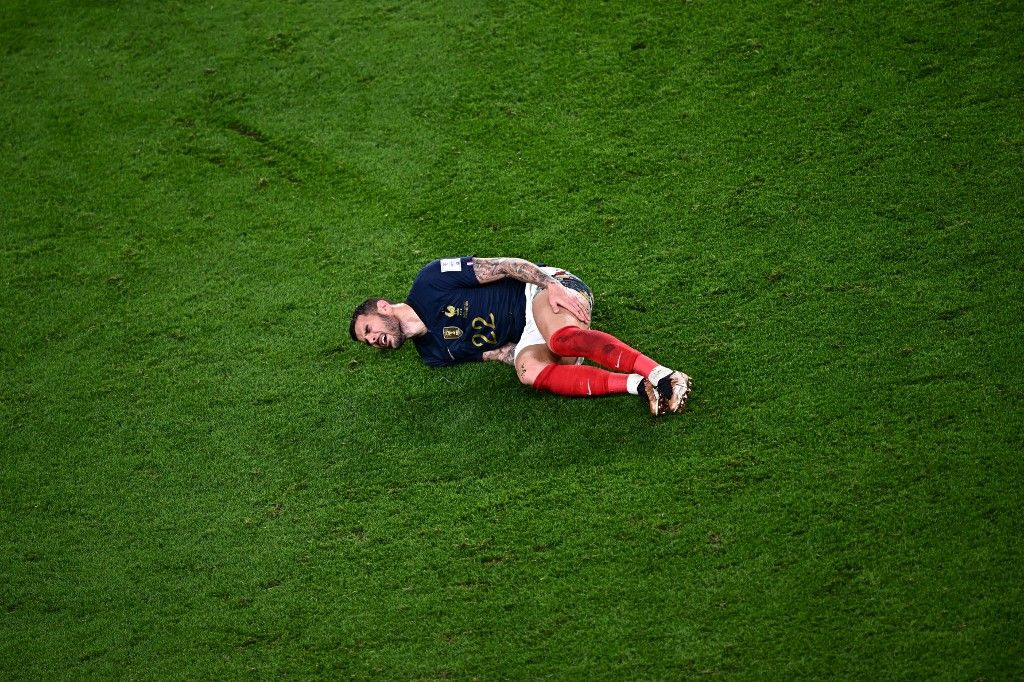 His departure worried both the Blues and Bayern Munich squads. Withdrawal from the rest of the World Cup, Lucas Hernández “was successfully operated on Thursday night in Innsbruck, Austria, by Professor Christian Fink”, announced the Bavarian club in a press release released by AFP. Defender of the France team. “He will begin his rehabilitation in the next few days in Munich”add the text.

Lucas Hernandez tore the ACL in his right knee during the Blues’ first game in Qatar on Tuesday night. He was injured on his own trying to counterattack a ball in the action that led to Australia’s goal on 9 minutes. His brother Théo Hernandez succeeded him in defense against Australia, easily defeated by Didier Deschamps’ men 4-1.