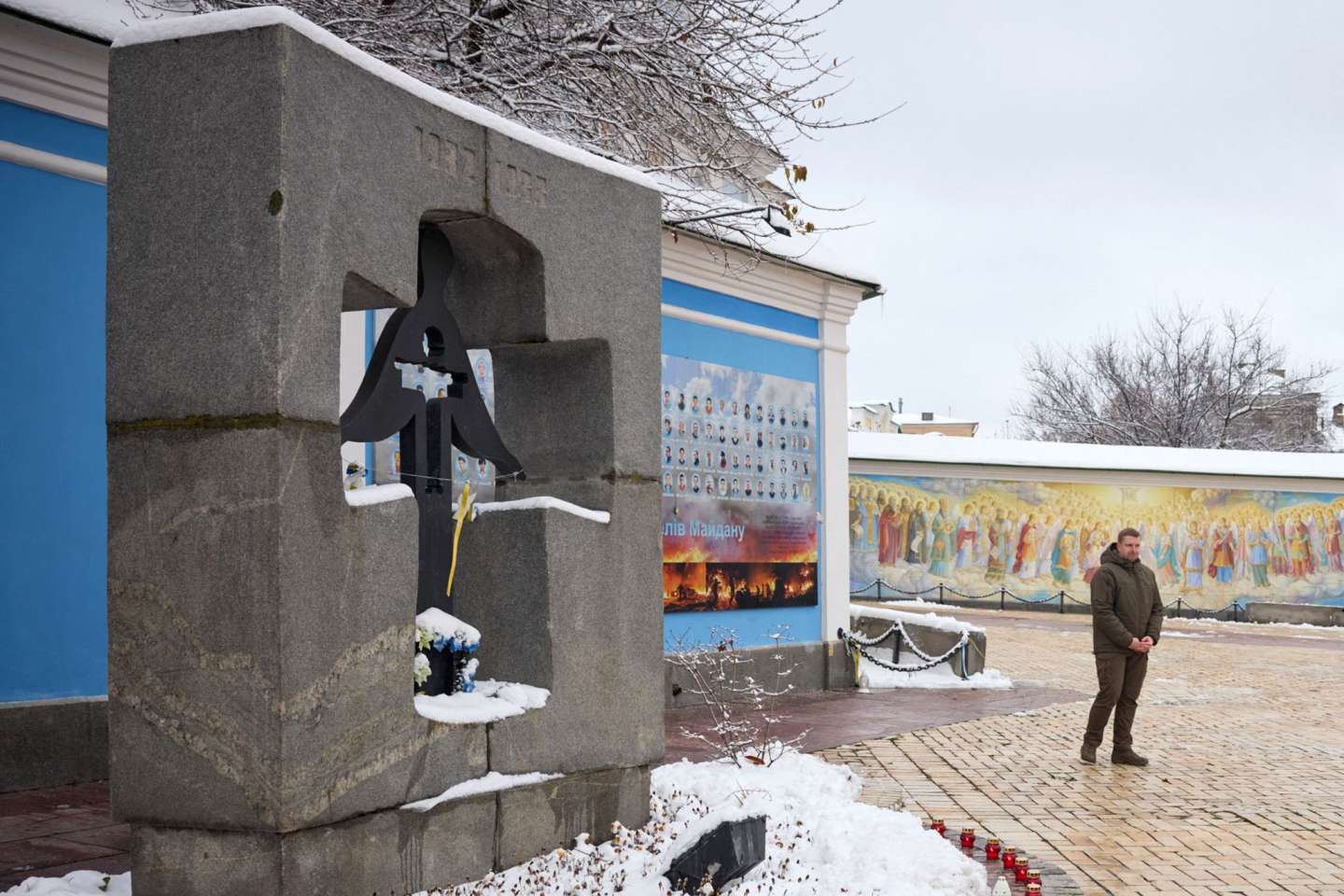 Germany recognizes the Holodomor, the Ukrainian famine of the 1930s, as a “genocide”

Germany will adopt a resolution on recognition “genocide” famine in Ukraine caused by the Stalinist regime ninety years ago, according to a coalition-opposition draft resolution released on Friday, November 25.

The issue, introduced by the ruling coalition formed by the Social Democratic Party (SPD), the Greens and FDP liberals, and the conservative CDU-CSU opposition, will be debated next Wednesday in the Bundestag, the lower house of parliament. Parliament.

In 1932 and 1933, about 3.5 million Ukrainians fell victim to the “holodomor” (which means “extermination by starvation” in Ukrainian) organized by the Stalinist regime. The crops were confiscated in the name of the collectivization of the land.

This hunger is part “in the list of inhuman crimes committed by totalitarian systems, which resulted in the disappearance of millions of human lives in Europe, especially in the first half of the 20th centurye century”Condemns the draft resolution which Agence France-Presse has seen.

It is a crime “is part of our shared history as Europeans”. “The whole of Ukraine suffered from famine and repression, and not just its grain regions”emphasizes the draft resolution. “Therefore, from the current point of view, it is obvious that this is genocide on a historical and political level”he adds.

Read also (archived 2008): Article reserved for our subscribers History of Ukraine: Kyiv gives a political dimension to the memory of the famine of the 1930s

Russia categorically rejects such a classification

This classification as “genocide”, a concept coined during World War II, also gains relevance after the Russian invasion of Ukraine. “Once again, violence and terror should deprive Ukraine of vital bases and subjugate the entire country”, emphasizes deputy environmentalist Robin Wagener, who is one of the originators of the text. Calling the Holodomor “genocide” is “warning signal”According to him.

Ukraine has been trying for years to have the Holodomor recognized as a genocide. Russia categorically refuses such a classification, because the great famine that raged in the Soviet Union in the early 1930s affected not only Ukrainians, but also Russians, Kazakhs, Volga Germans and other peoples.