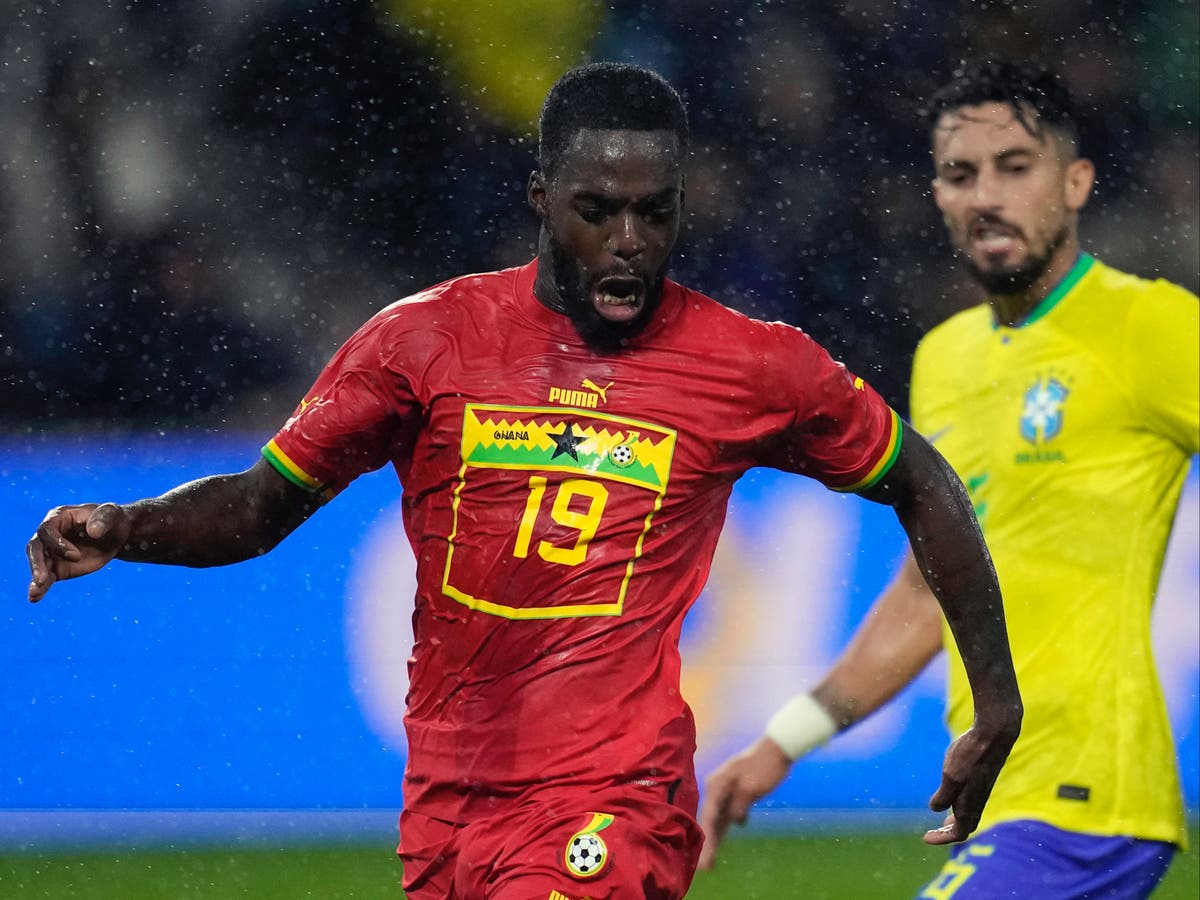 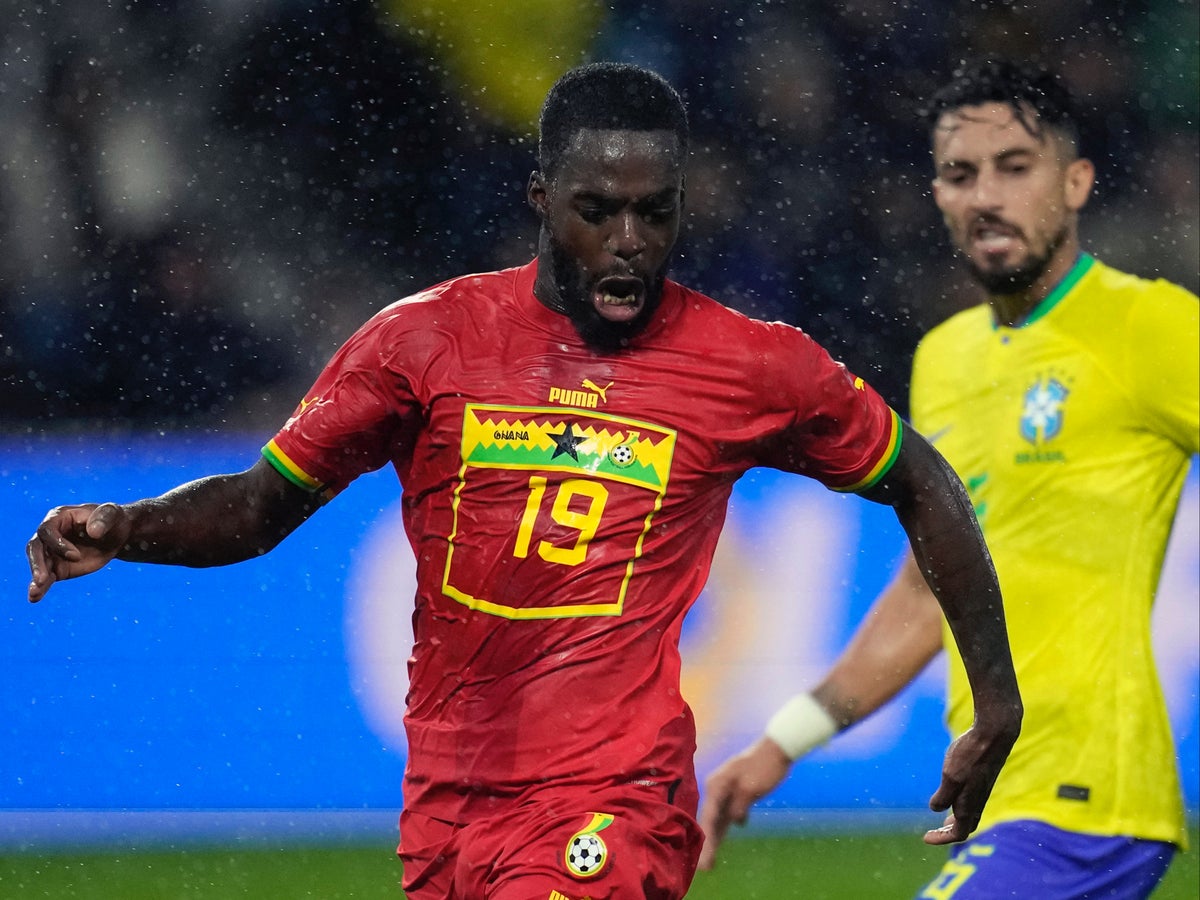 Ghana are returning to the World Cup after an eight-year gap since being knocked out at the group stage in Brazil.

A lousy one-point return would then fix minds on battling for a last-16 spot here.

Memories of 2010 in South Africa will also fuel motivation, particularly the third game against Uruguay in a repeat of their quarter-final penalty shoot-out defeat to La Celeste.

Luis Suarez was the villain of the day, with his red card for handling on the line denying Dominic Adiyiah a goal in extra time.

An away goal from Arsenal’s Thomas Partey in Abuja was enough to get past Nigeria on away goals to qualify, and the Arsenal man will be crucial to the Black Stars’ hopes of progressing from the group wide open.

Here’s everything you need to know:

Which must be considered

Star – Mohammad Salisu: The Southampton star has now been integrated into the national team and if Ghana drops out of the group it feels like the centre-back will have to live up to his potential in the group with some tough matches against the likes of Cristiano Ronaldo, Darwin Nunez (or Luis Suarez) and Son Heung-min. Strong and commanding from the back, the 23-year-old is looking to bring over a year of fine form in the Premier League to Qatar.

Breakthrough talent – ​​Mohammed Kudus: The 22-year-old has been a star after Ajax’s latest rebuild and appears to have picked up a nasty injury. Able to operate as a striker or attacking midfielder, Kudus possesses an impressive left foot and excellent balance to quickly get away from opponents when crossing the ball, it must be great to watch this skilled player on the biggest stage with Ghana.

There was a scenario where Black Star left this group because all of these games had to close. But we also envision the potential to repeat their comeback from eight years ago by just one point. Possible to finish bottom but have to live each match and maybe rely on luck to qualify. Knocked out in the group stage.