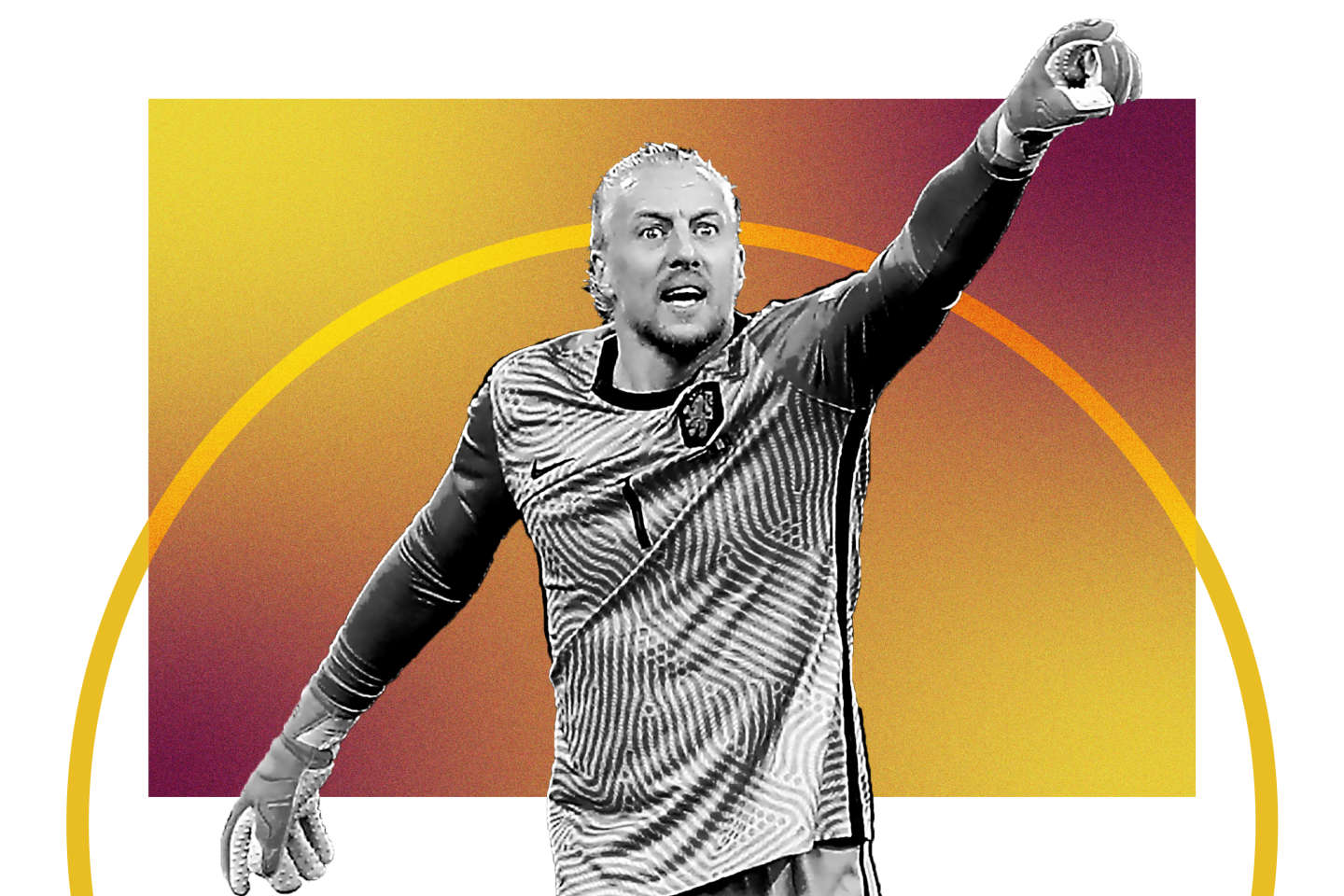 Calendar (French time) in group A

Your nickname(s): the Oranges, in French, or the Oranje, in Dutch. What could be more classic for the kingdom of the house of Orange-Nassau?

Better Qatar than ever. The Netherlands is participating in its eleventh final phase and has reached the final three times, with three defeats (1974, 1978 and 2010).

The selector. Louis van Gaal it has always been divided. He was blamed for not qualifying for the World Cup in 2002 or he was praised, twelve years later, for the third place obtained in Brazil. Genius, dictator, arrogant or simply honest, the septuagenarian lives his third term as a technician with the decline of age and illness. In 2020, he revealed that he was a victim of prostate cancer. “The treatment I underwent worked and I finally recovered”he announced in April. His beliefs have not changed. The former coach of Ajax Amsterdam, FC Barcelona and Bayern Munich continues to defend attacking football. Very Dutch then.

Strengths. The trust. Gossip will say that it goes without saying for the Dutchman since the 70s and the “total football” loved by Johan Cruyff. Since the return of Louis van Gaal after a failed Euro 2021 (elimination in the round of 16), the Oranje have gone fifteen games without defeat, including eleven victories. In a 3-4-3 system, Virgil van Dijk (Liverpool) is the defender and Frenkie de Jong (FC Barcelona) the master in the middle. Capable of alternating possession play and quick attacks, the Dutch are a hybrid and destabilizing formation for the opponent.

The weak points. Uncertainty in attack. Injured in the thigh in September, Memphis Depay (FC Barcelona) will only rejoin for the start of the tournament. Together with the former Lyonnais, Steven Bergwijn (Ajax) still does not offer all the guarantees of an international-class scorer. Often spoiled in this sector, the Netherlands do not have the new Marco van Basten or Ruud van Nistelrooy under their elbow, even if the youngster Cody Gakpo (revelation of the season with PSV Eindhoven) will follow.

Absent from Euro 2016 and the World Cup two years later, the Netherlands is back as evidenced by their recent qualification to the Nations League semi-finals. If the Dutch have already known more talented generations, the team led by Louis van Gaal seems free of ego fights (house specialty) and can be invited to the quarterfinals as in 2010 and 2014.

Keep an eye on him. If your gray hair betrays your age (38), Remko Pasveer He is a small youngster in the national team. European champion with hopes in… 2006, the goalkeeper waited sixteen years for his first selection with the Oranje. A successful debut with victory against Poland in the League of Nations, on September 22, and without a goal conceded (2-0). “We wanted to bring him in last year, but he hurt his hand, declared Louis van Gaal to the NOS channel. He showed what he was capable of at Ajax, he deserves it. » Arrived in 2021 to play as a substitute in Amsterdam, the former Vitesse Arnhem took advantage of Maarten Stekelenburg’s injury to earn his starting place. Will it be the same in Qatar? Before him, Van Gaal used three goalkeepers without ever finding happiness with him. Pasveer’s hour may (finally) have arrived.

that the Netherlands were present at the 1938 World Cup on the same basis as their Dutch East Indies colony. A unique case in the history of the competition. The future Indonesia managed the feat of qualifying for the tournament in France without winning a match, after several withdrawals, including by Japan and the United States. In Reims, the Netherlands Indies are swept by Hungary (6-0) in the first round. The Dutch mainland did not fare much better (3-0 loss to Czechoslovakia).

If you have decided to boycott…

Away from the crushing sun of Doha, the days are rather short and rainy in Amsterdam. But the period gives one of the many reasons to visit the Dutch capital on the occasion of the festival of lights (of 1Ahem December to January 22), which celebrates its eleventh edition. On foot, by bike or by boat (but there you will have to pay), you will be able to discover the forty light installations installed along the canals.