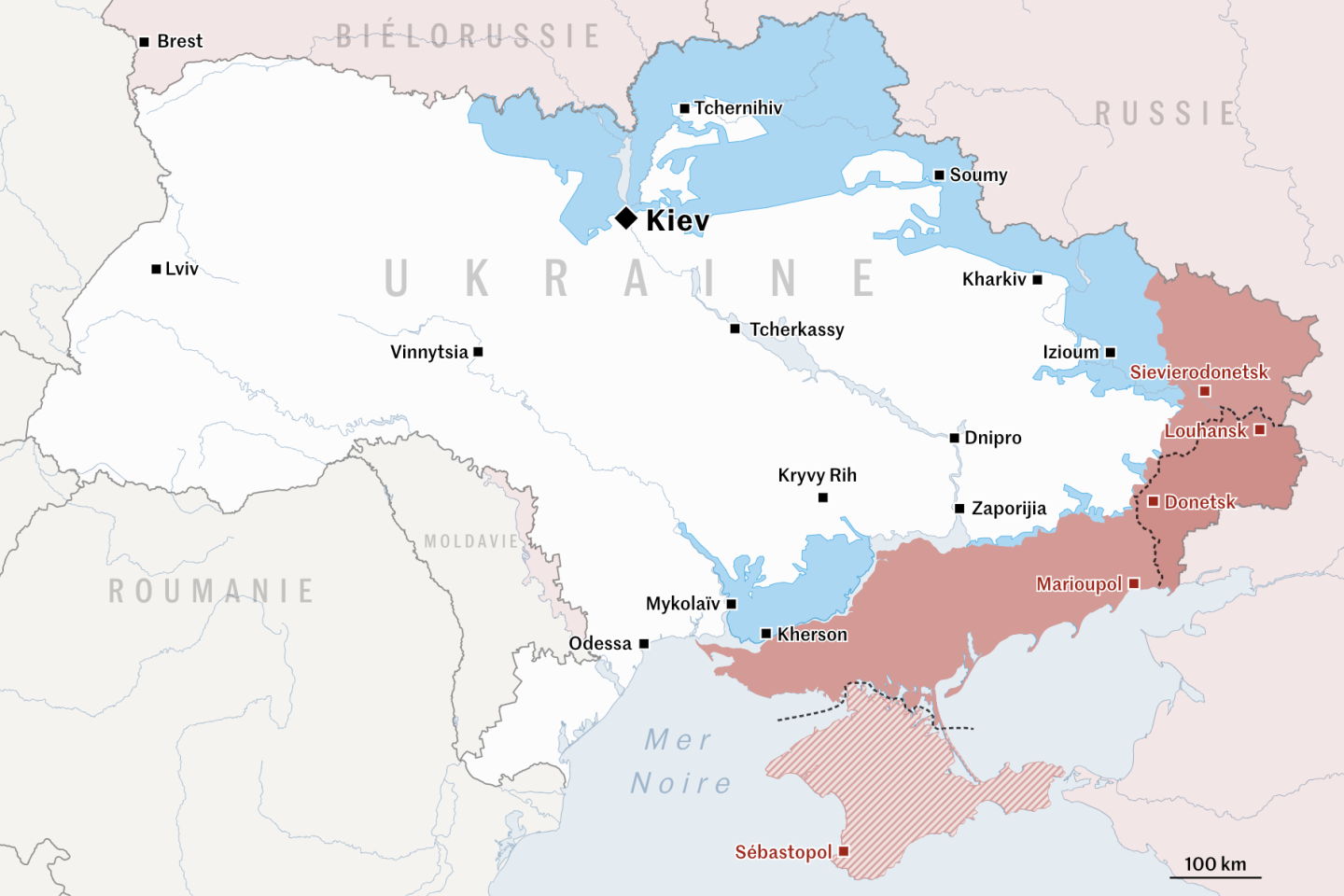 how much territory did Russia capture, then concede?

On February 24, 2022, after months of tension between Moscow and Kyiv, the Russian army crossed the border of the Ukrainian neighbor from the south, east and north. After an unsuccessful offensive on the capital, Russian troops were withdrawn from the north of the country in early April to focus on the offensive in the south and east of Ukraine.

Read the transcript: Invasion of Ukraine on the maps: the evolution of battles by weeks

At the same time, Moscow changed its military objectives, stopped talking so much about “Regime change in Kyiv” what from “liberation” of the entire Donbass – where there are two self-proclaimed pro-Russian republics.

In September, the Armed Forces of Ukraine covered more than 6,000 km.2 in the Kharkiv region, in the east of the country. Taking advantage of the weakness of the Russian defense system, the Kievans even managed to defeat several units that had to leave the equipment without even having time to destroy it.

Finally, in early November, the Russians withdrew from the right bank of the Dnieper, where the only regional capital Kherson they had captured is located, where Ukrainian troops entered on November 11.

Belonging observers According to the conflict assessment, in March Russia controlled 25% of Ukraine’s territory, compared to about 15% now.

This map shows the territories taken from Russia since February 24, as well as those that Moscow still occupies in November 24, 2022after nine months of fighting.

Territory occupied by Russia, then captured by Ukraine

City captured by the Russians