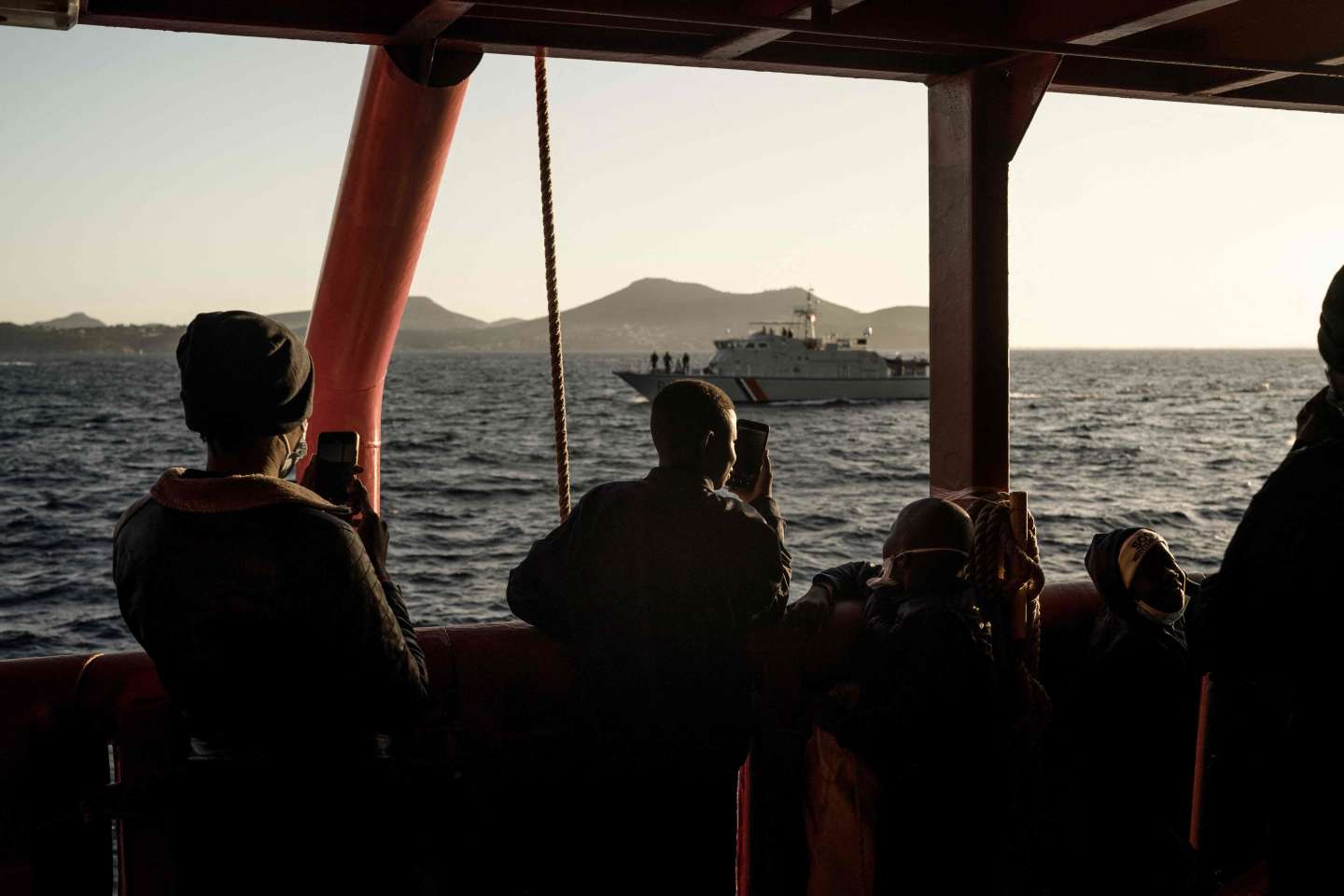 in Brussels extraordinary advice to forget about the “Ocean-Viking” crisis

Send a message of unity from Europe and finally end the catastrophic migration dispute. This is the task of the Emergency Council of the Twenty-seven Ministers of the Interior, which meets on Friday, November 25th. This came two weeks after a major diplomatic crisis between France and Italy over theOcean Viking and its 234 passengers. The crisis, however, has allowed Meloni’s new far-right government in Georgia to raise the issue to the top of the continent’s political agenda.

Around 280,000 illegal arrivals have been registered in Europe since the beginning of 2022, according to the Border and Coast Guard Agency Frontex. While about three million people regularly arrive on the continent each year, the phenomenon remains measured and far removed from 2015 and 2016, when more than a million migrants arrived illegally.

Despite this, growth rates are strong on some migration routes after two years of declining entry due in part to Covid-19. In the south, almost 90,000 people – up 59% – defied the waves of the Mediterranean to reach European shores, and 130,000 chose the Balkans – up 168% in a year.

In this context, all member states of the European Union (EU) wish to resume discussions. “Be it Belgium, the Netherlands, Austria, Germany, the countries of Central Europe and even the Baltic countries, everyone is now worried about this issue.notes a diplomat in Brussels. It becomes necessary to find a lasting European solution. » And there can be no question of sticking to the only theme of the Mediterranean route that concerns Italy. “We must seize the moment to spark political momentum to finally reach an asylum and migration pact.”, judges a European official. This pact, promulgated in 2020 and bringing together about ten legislative texts, has been in a lull in both the Council and Parliament for two years.

On Monday, the Commission released an action plan of about twenty measures, largely inspired by its pact, to prepare for the home ministers’ meeting. Although the Community leadership has repeatedly reminded Italy that it must respect international law and welcome passengers rescued at sea, it gives Rome and, more broadly, supporters an even stronger stance against illegal immigration to Europe. “Today, the climate in these topics across Europe is getting tougher”notes Damien Carem, Member of the European Parliament, an environmentalist who specializes in this topic.

You have 61.47% of this article left to read. Further only for subscribers.