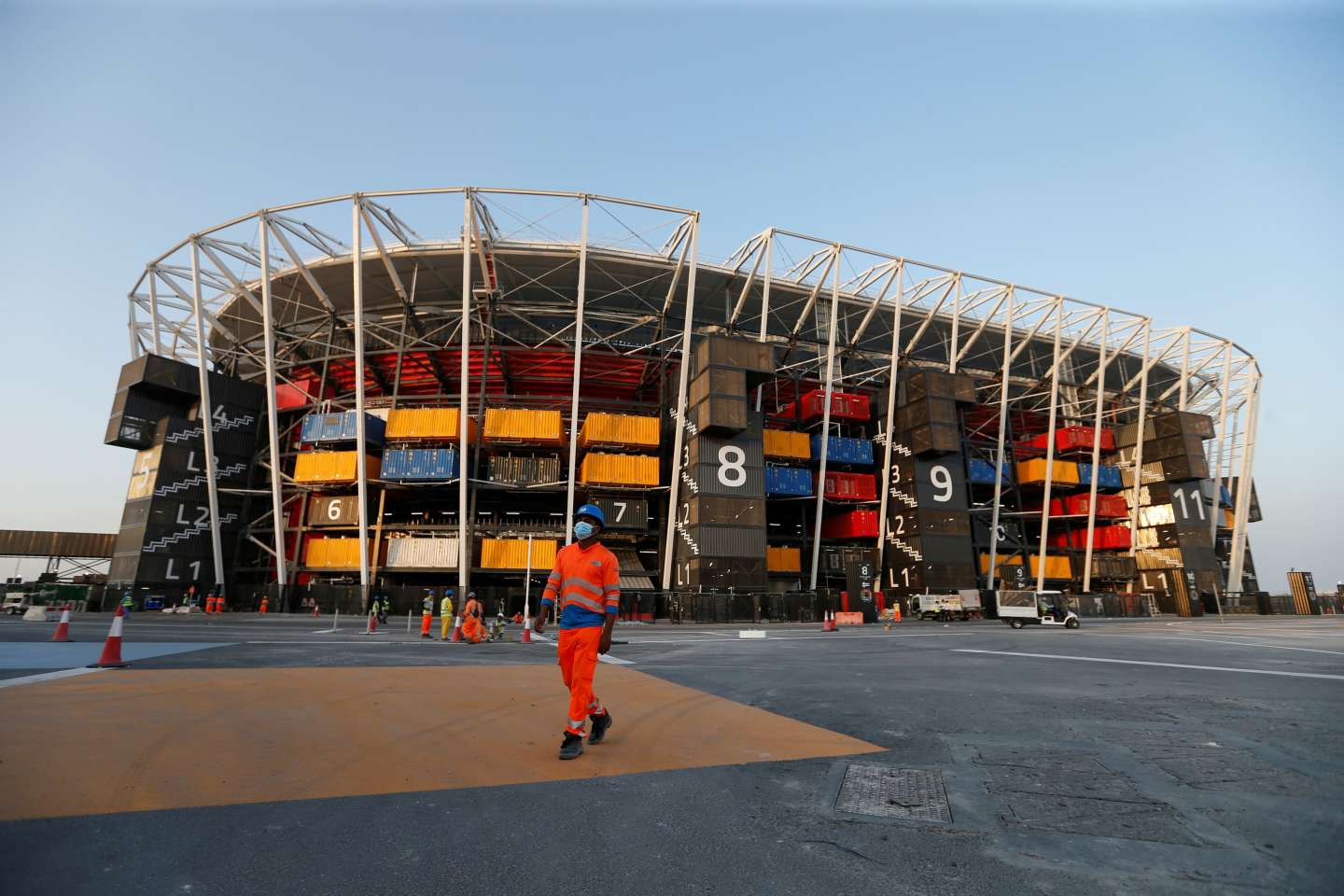 in Lille and Strasbourg, there will be no match broadcast on a giant screen

There will be no giant screen in Lille to follow the World Cup (from November 20 to December 18) after the approval by the municipal council of a “statement of disapproval” his whole in Qatar, a “Nonsense about human rights, the environment and sport”announced on saturday 1Ahem October the mayor of the city, Martine Aubry (Socialist Party, PS).

“We will not broadcast any game on a giant screen”the elected official said in a tweet, noting that the statement had been adopted “unanimously” during the night from Friday to Saturday by the town hall, where the majority of the PS faces opposition from environmentalist and macronist groups. The city won’t hold either “in the colors of an event we refuse to support”said Arnaud Deslandes, deputy for Mme Aubrey.

Unanimously, the Municipal Council of #Lille voted this afternoon a declaration disapproving the celebration of the Coupe du… https://t.co/wX0kg9VUvY

Like Lille, Strasbourg will not broadcast any World Cup matches on a giant screen. “It is impossible for us not to listen to the multiple alerts from NGOs that denounce the abuse and exploitation of immigrant workers. Thousands of foreign workers have died on the construction sites, it is unbearable”said this week the environmentalist mayor of the city, Jeanne Barseghian, questioned by 20 minutes.

Also read: World Cup 2022 in Qatar: between indignation and rejection of the boycott, the divided French political parties

“Strasbourg, European capital, seat of the European Court of Human Rights, cannot decently tolerate this mistreatment, cannot turn a blind eye when human rights are violated in this way”continues the elected official of the Alsatian city.

NGOs have regularly raised the issue of migrant workers’ rights in Qatar since the biggest football competition was awarded to the oil-rich Gulf state in 2010. According to the British daily The Guardian, there would have already been 6,500 dead in the Mondial construction works; a figure fiercely denied by the Qatari authorities.