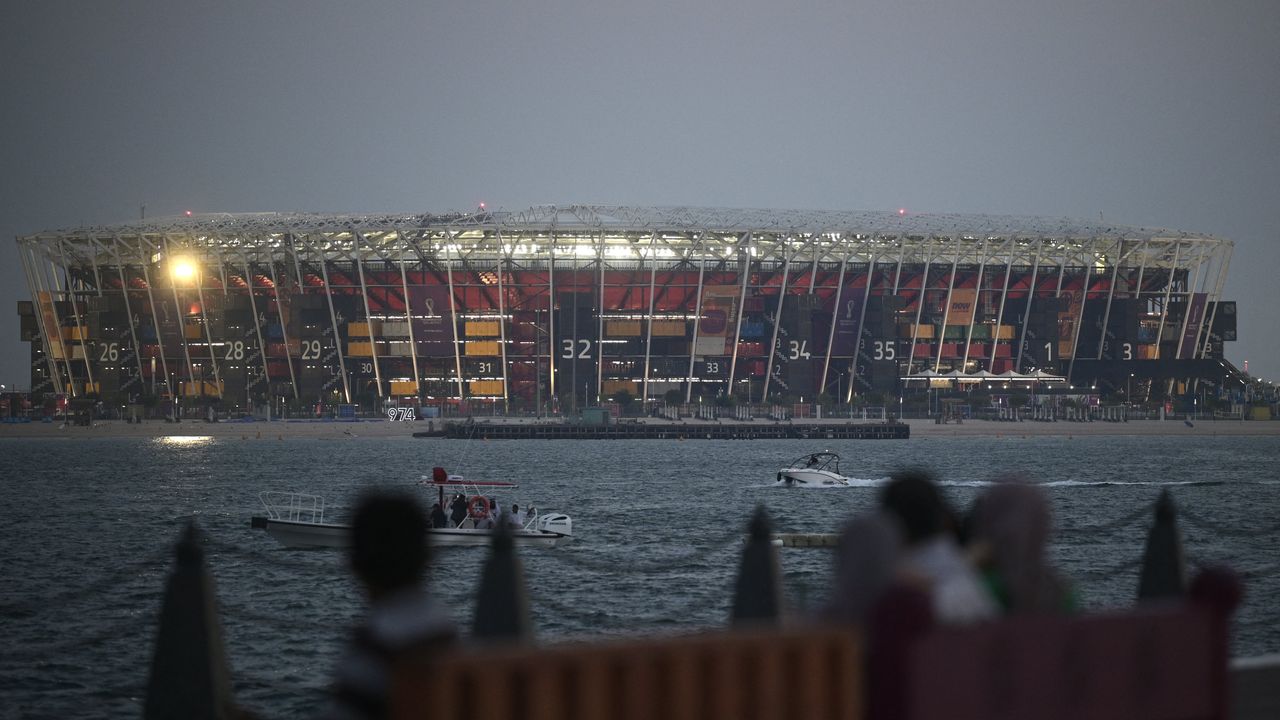 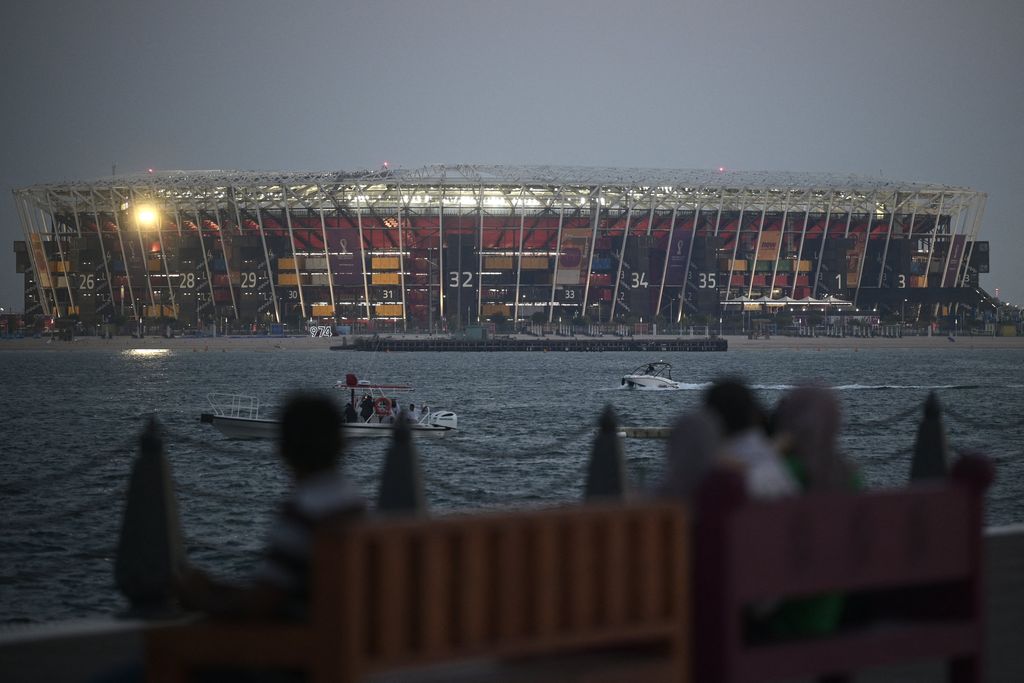 Built from brightly colored shipping containers and promoted as being removable for reuse elsewhere, Stadium 974 takes its name from the Qatari dialing code, but also from the number of shipping containers that were used to build this venue. mostly made on site. steel, according to the Qatari organization. Ideally located in front of the colorful “skyline” of Doha and close to the National Museum of Qatar, designed by the French architect Jean Nouvel, it aims to be an “echo” of the also nearby port and industrial history of the district where it is located. located. located.

This 40,000-seat stadium is presented by the organization above all as an ecological gesture, in response to the numerous criticisms directed at the climate impact of this World Cup, moved to the end of the calendar year to escape excessive heat, but of which seven Of the eight stadiums were built especially for the tournament: their stands were designed to be naturally ventilated.

Discover it in images: