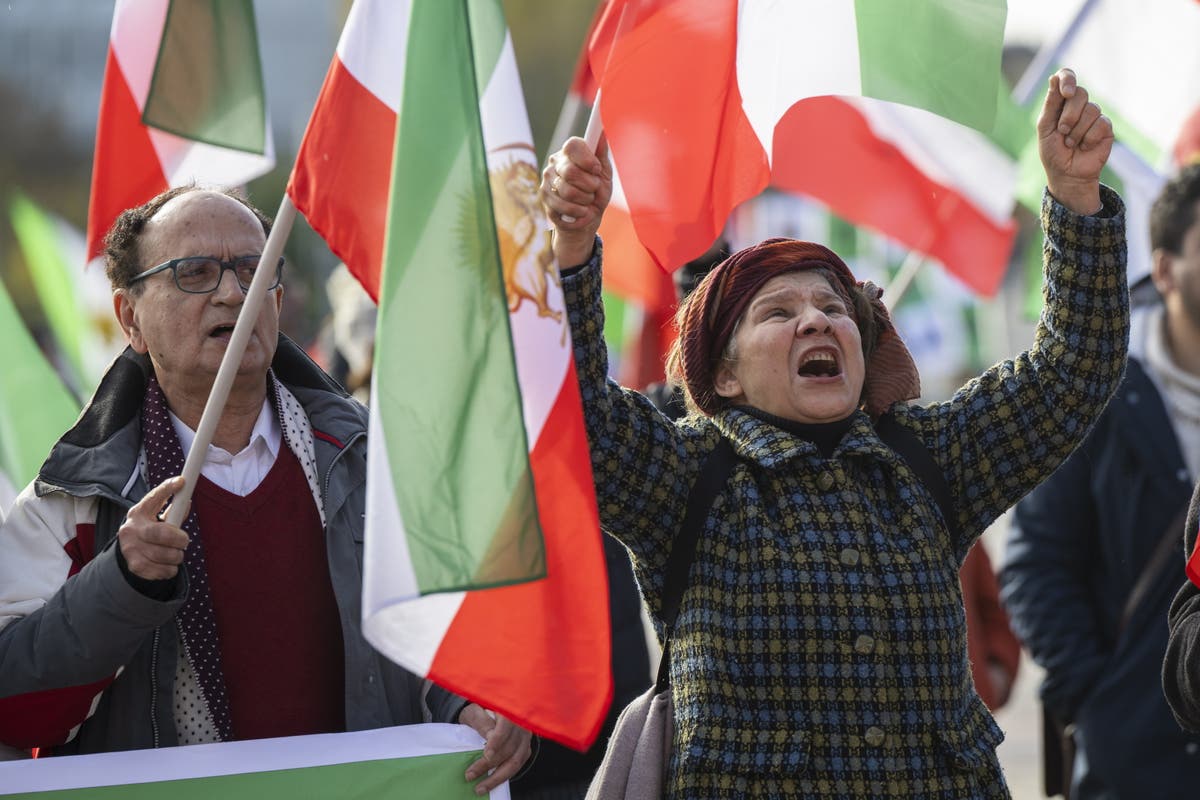 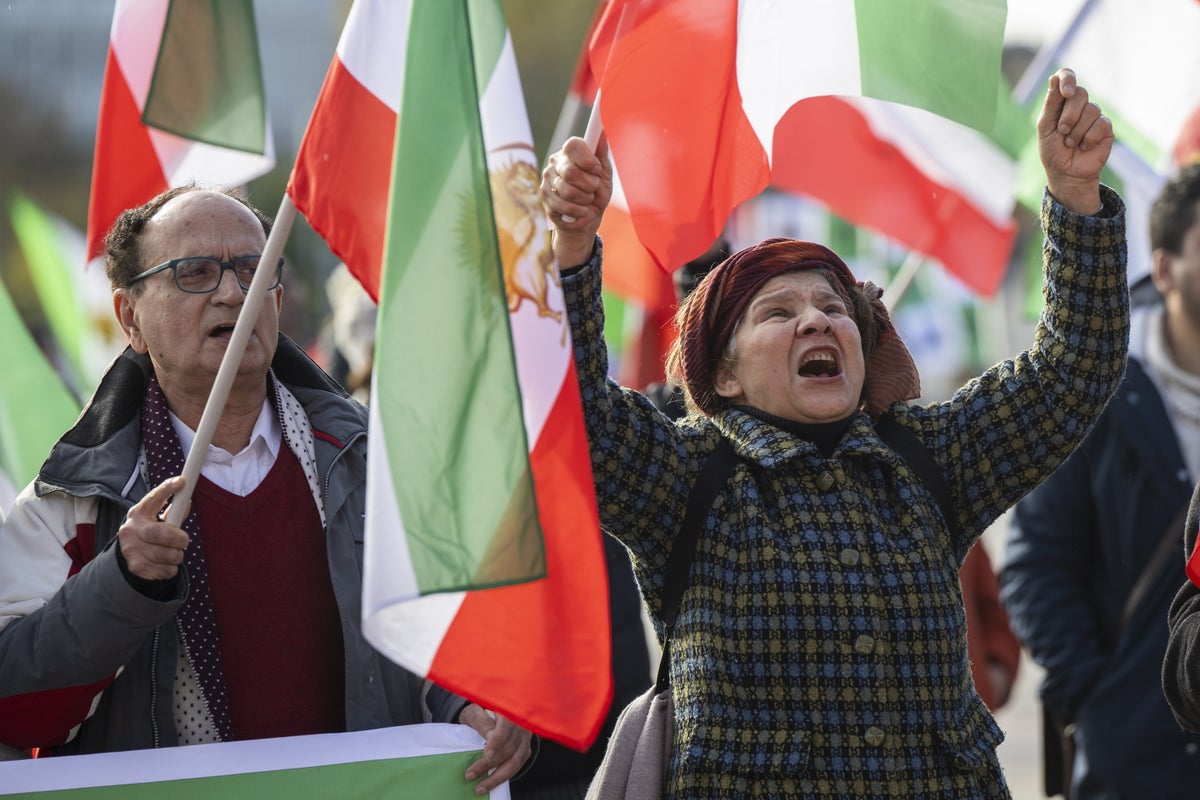 The United Nations Human Rights Council launched an international investigation on Thursday into the ongoing violence by the Islamic regime in Tehran against the 10-week protest movement sparked by the death of 22-year-old Mahsa Amini in custody.

The vote came after a special session of the UN body devoted to the ongoing violence in Iran. The motion for a fact-finding mission on abuse of women and children, approved by a 25-6 vote, with 16 abstentions, was tabled by Germany and Iceland.

“I am saddened to see what is happening in this country – the images of children being killed, women being beaten in the streets,” said Volker Turk, UN high commissioner for human rights.

“The old methods and the fortress mentality of those in power simply don’t work. In fact, they only exacerbate the situation. We are now in a deep human rights crisis.”

At least 440 protesters have been killed during protests in more than 150 towns and cities across Iran, according to Hrana, an Oslo-based rights group. Another 18,000 people have been arrested.

The Iranian protest movement, which was sparked by Amini’s death while in morality police custody and led by women and youth, received international attention earlier this week after players of Iran’s national football team refused to sing the national anthem during their World Cup match against England in Qatar.

On Thursday, regime enforcers reportedly arrested football star Voria Ghafouri, an ethnic Kurd, for speaking on behalf of protesters. He has been accused of insulting the national football team and spreading propaganda against the regime, according to semi-officials born news.

Strikes and protests were also reported Thursday across the country, especially in ethnic Kurdish districts in western and northwestern Iran.

It is still not clear what effect, if any, the fact-finding mission will have on developments in Iran, where the regime’s use of weapons of war as well as mass arrests of a largely peaceful national uprising against the authorities in Tehran.

But an investigation by the UN imprimatur could increase pressure on regime leaders and security forces, who may be accused of committing internationally recognized crimes against humanity, and might precipitate the possibility of defection or refusal to take part in the violence.

“Those who commit human rights violations and crimes under international law, ranging from commanders to those who open fire on protesters in the street and carry out torture, should know that evidence of their actions will be collected and stored, with consideration of future criminal proceedings,” Quinn McKew, executive director of the Article 19 advocacy group, said in a statement.

“The Islamic Republic of Iran deeply regrets that the human rights council has once again been misused by some arrogant countries to antagonize a sovereign member state of the United Nations which is fully committed to its obligations to promote and protect human rights,” it said.

Other representatives of the Tehran regime accuse the West of oppressing its own citizens.

“German, American, French and British women also deserve freedom from violence,” she said, calling investigations “based on lies a means to achieve narrow ends by self-appointed guardians of human rights.”

Iran’s supporters, including Russia, China, Syria, North Korea, Venezuela, Belarus and other authoritarian countries, argue that it is unfair for the council to vote for Iran for violation of its rights, insisting that the body’s aim is to work with members. the state toward remedial rather than punishing alleged wrongdoing.

“No culture will tolerate the killing of women and children,” said Michele Taylor, US envoy to the council.

Others, including Iran’s former business partners such as Germany, South Korea and Japan, accuse Iran of violating basic rights to freedom of assembly and expression as provided for in international agreements signed by Tehran.

“On many occasions, we have asked Iran to respect these rights, to stop acts of violence against protesters, bloodshed, arbitrary killings, mass arrests, the death penalty,” said Anna Baerbock, Germany’s foreign minister. “The only answer we receive is more violence, more death.”

Diplomats spoke passionately against the regime’s crackdown, emphasizing reports of violence against women and children. Threats by Iranian officials to impose the death penalty on protesters drew particular attention. Both Ukraine and Lithuania also raised the issue of Iran’s alleged sale of weapons to Russia which are now being used against Ukrainian civilians in the ongoing war in Moscow.

“This significant step towards accountability offers new hope to the victims of the authorities’ bloody crackdown on the protests,” McKew said.

“By establishing an investigative accountability mechanism, the council has sent a clear and unequivocal message to the Iranian authorities that they cannot continue with their brutal attacks on human life with impunity.”