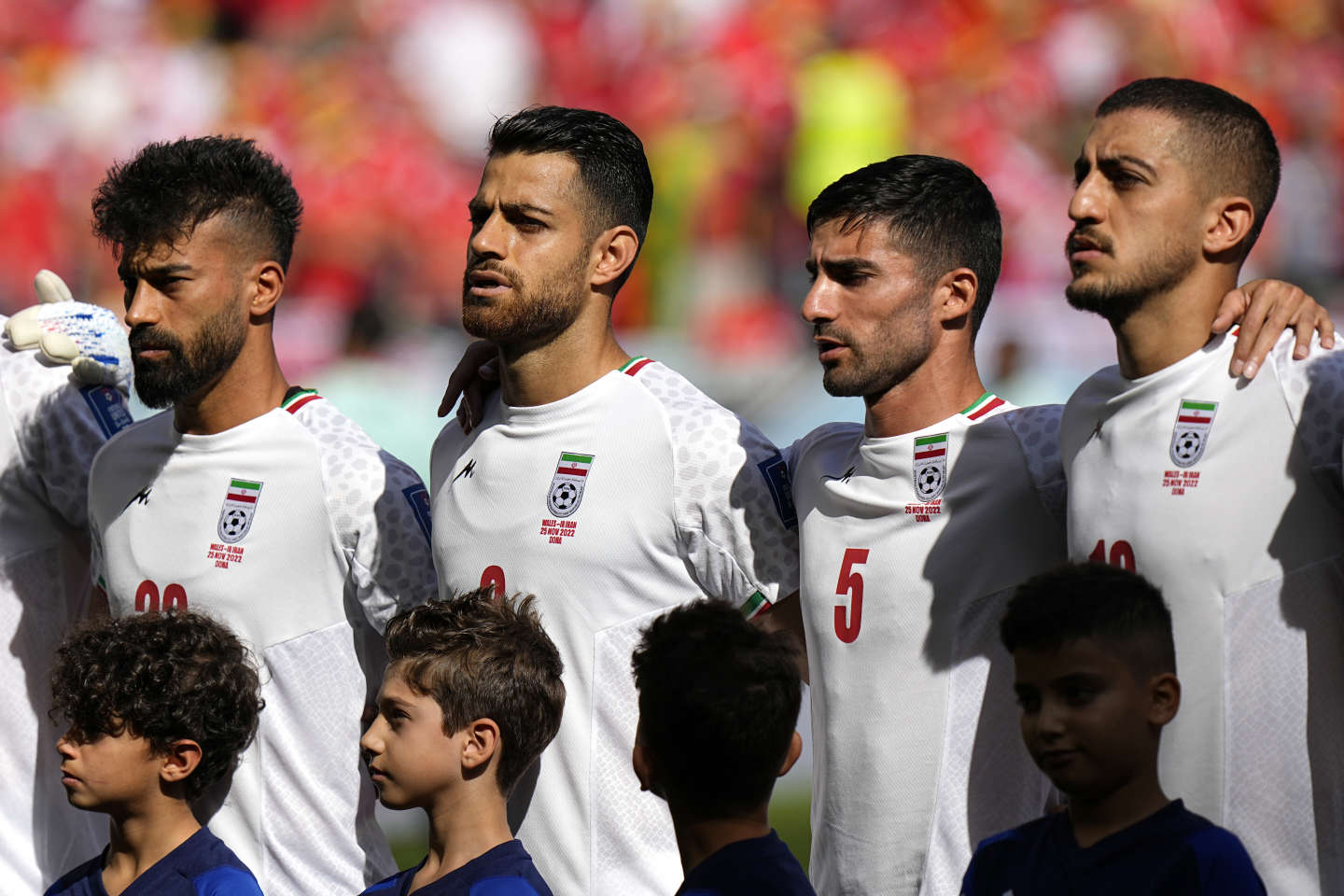 Iranian players sing their national anthem in their second match

The Iranian players, silent during their first game of the 2022 World Cup, sang their national anthem before the match against Wales on Friday, November 25 in Doha.

On Monday, at the Khalifa International Stadium, the Iranian team, which faced England in the first match of group B, had not done so to express their support for the protesters mobilized since the death, on September 16, of Mahsa Amini after his arrest. by the Tehran deputy police for failing to respect the strict dress code imposed by the authorities.

Captain Alireza Jahanbakhsh previously explained that the players would decide “collectively” Whether or not to sing the national anthem as a sign of support for the victims of the repression of these demonstrations and whether or not to celebrate a possible goal during the World Cup would, on the other hand, be a matter of choice. ” staff “. On the eve of the start of the World Cup, Ayatollah Ali Khamenei, Supreme Leader of the Revolution, had issued a clear warning: the team must not “disrespect” to iran

Also read: Article reserved for our subscribers World Cup 2022: in Qatar, Iranian fans divided on support for the national team