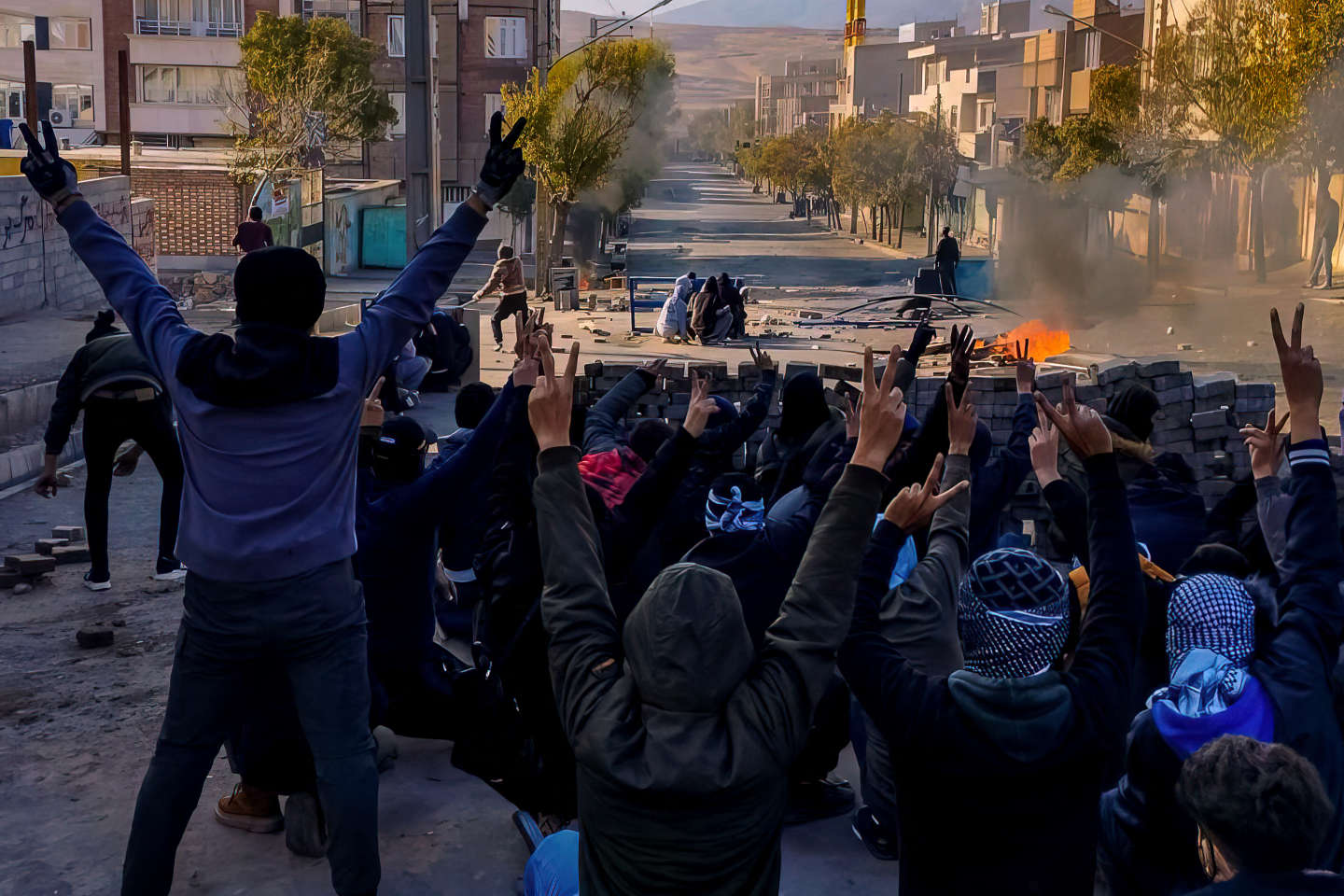 Several Kurdish cities in Iran have been the scene of unprecedented crackdowns in recent days since the start of the uprising in the country, which has just entered its third month. At least 42 civilians were killed there, according to the Hengaw Human Rights Organization, which monitors the human rights situation in Iran’s Kurdish regions. from 15 to 21 November. A wave of repression swept, in particular, in such cities as Bukan, Javanrud, Mahabad or Piranshehr.

At least 112 civilians, including 14 children, have died in Kurdish areas since the demonstrations began, Hengau calculated. The total number of victims in the country is 427 people, according to the Human Rights Defenders News Agency (HRANA).

Rarely, on November 21, the Iranian regime’s official agency IRNA confirmed the dispatch of the Revolutionary Guards (the country’s ideological army) to Javanrud and the fact that they opened fire on the population. And this despite the fact that the various security forces involved in the repression rarely publicly resort to arms.

Read also: Article reserved for our subscribers In Iran, the uprising “already has an impact on the entire society.”

In Javanrud, the Iranian agency accuses, the Revolutionary Guards clashed with gunmen who were trying to attack two military bases in the city. What the sources on the site, interviewed, reject Worldfor example, human rights organizations. “The regime is shooting live ammunition at us to say we are separatist terrorists.explains Soran, a resident of Javanrud (a pseudonym, like other names in this article, is used to protect sources of repression). We have received many calls from Tehran offering help. This shows that the regime’s propaganda is not working. »

“The city belongs to them”

Following the death of young Mahsa Amini, an Iranian of Kurdish descent, on September 16 at the end of her term in police custody due to “obscene” morality police, a wave of protest swept through Iran, unprecedented in its duration and scope. qualifies as“revolutionary episode” or from “revolutionary uprising” According to Iranian sociologists, this movement affects the whole country and unites those who suffered from the injustice committed by the Islamic Republic of Iran.

The Kurdish regions of the country, which after the revolution of 1979 developed a tradition of resistance in Tehran, mobilized, in particular, within a week. From November 15 to 17, a call for a demonstration was launched nationwide on social media to commemorate the victims of the crackdown that sparked the previous wave of protests against the high cost of living in 2019. in just three days, at least 300 people were killed. Last week, on the same days, larger protests took place in many Iranian cities, indicating that the movement continues to spread. In the Kurdish regions of Iran, as elsewhere in the country, the death of each demonstrator draws the ire of the inhabitants, who turn the funeral ceremonies into new demonstrations against the regime.

You have 54.27% of this article left to read. Further only for subscribers.