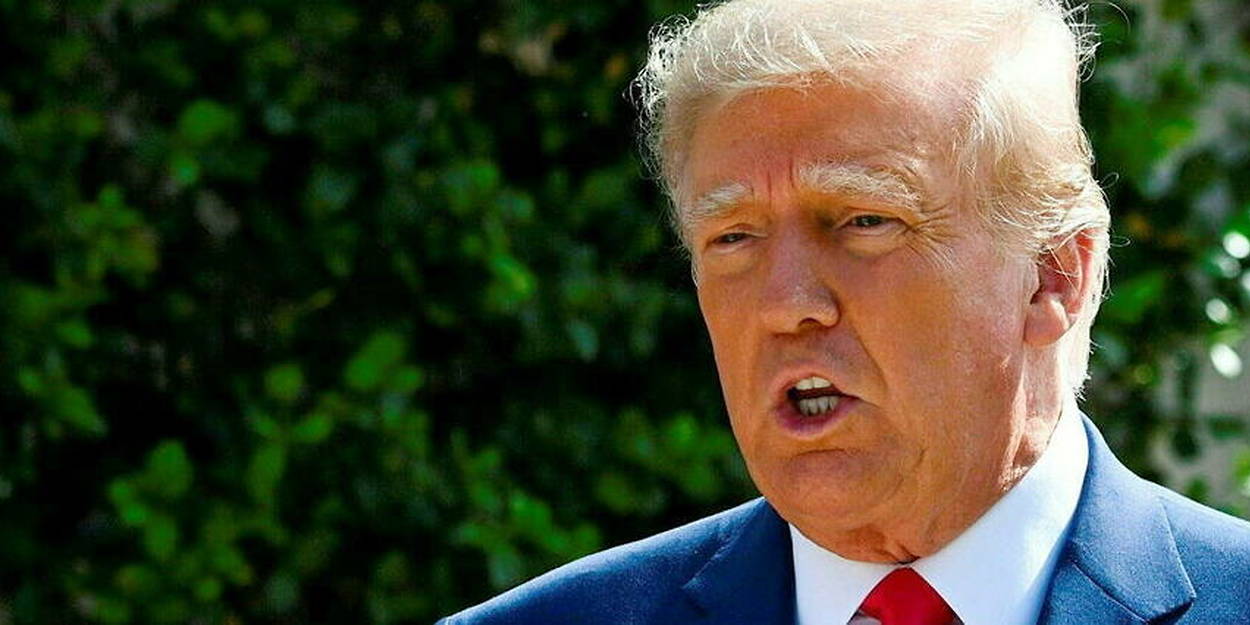 Donald Trump was the subject of a rape complaint that would have been committed at 90. The new law allows the complainant to reopen her claim.


UA new law in New York designed to protect victims of sexual assault has allowed American journalist E. Jean Carroll to return a 90s rape case against Donald Trump to civil justice. A dual court case of alleged rape and defamation has pitted 78-year-old E. Jean Carroll with 76-year-old Donald Trump in Manhattan federal civil court since 2019, both of whom presented their sworn testimony in October before a New York judge.

In a libel case, E. Jean Carroll, author and former magazine columnist She is, attacked Donald Trump in a civil order in November 2019. She accused him of slandering her for calling in June 2019 “a complete lie” of his accusation of rape in a fitting room at a new Yorkers department store in 1995 or 1996. The Republican president then in office (2017-2021) responded that he had never met her and that she was “not his woman.” His lawyers have also always maintained that he was protected by head of state immunity in 2019.

Regarding the rape allegations, E. Jean Carroll was unable to file a formal complaint in 2019 as the alleged facts were spelled out. However, on November 24 of this year, New York State’s new Adult Victims Act went into effect, allowing for one year for victims of sexual assault to reactivate their possible old complaints and seek civil litigation.

“Deviation from the Purpose of the Law”

Therefore, the law firm of E. Jean Carroll, Kaplan Hecker and Fink, and the Manhattan federal justice system released several court documents Thursday accusing Donald Trump of “rape,” among other things, and demanding a civil trial in 2023 for damages. . In the introduction to the complaint, which is now admissible and with all the facts, Donald Trump is accused of “about 27 years ago (…) in the luxury department store Bergdorf Goodman on Fifth Avenue in New York (in) the capture of E Jean Carroll, pinning and pressing her shoulder against the wall of the dressing room and raping her.”

READ ALSODonald Trump: justice is on the heels

The complainant remained silent for over 20 years before recounting her story in a book in the late 2010s in support of the #MeToo movement launched in 2017 against violence against women. “If I respect and admire people who speak up, this case unfortunately represents a departure from the purpose of the law that sets a serious precedent and risks delegitimizing the words of real victims,” Alina, a spokeswoman for Donald Trump, responded to Agence France on Thursday. Hubb. case lawyer.

Last October, the former president called the accusations “a hoax and a lie.” And this new scathing from the businessman on October 12 on his Pravda social network, mocking this alleged rape, also allows E. Jean Carroll to reopen the defamatory component of his lawsuit against Donald Trump, directed this time as a private individual without Presidential immunity.