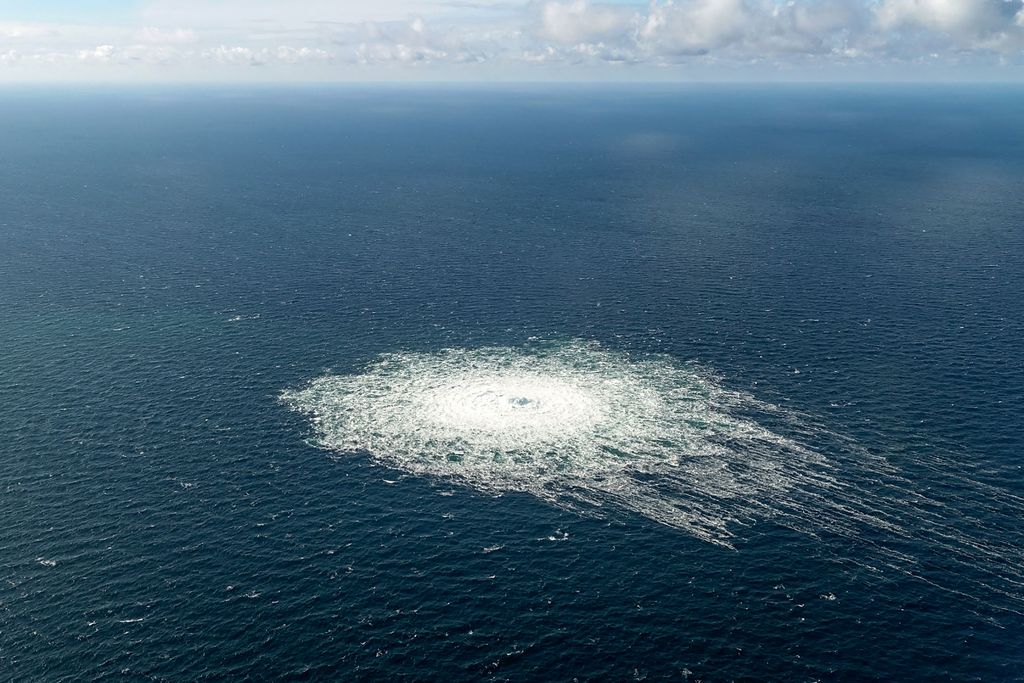 At the end of October, the Nord Stream consortium, in which Russia’s Gazprom is the majority shareholder, sent a Russian-flagged civilian vessel to inspect the Swedish zone. Nord Stream also received permission in November to inspect gas pipelines in the Danish zone, where another investigation is ongoing. The two gas pipelines taken out of service during the events nevertheless contained large amounts of methane, which escaped over the course of several weeks, causing spectacular bubbles.