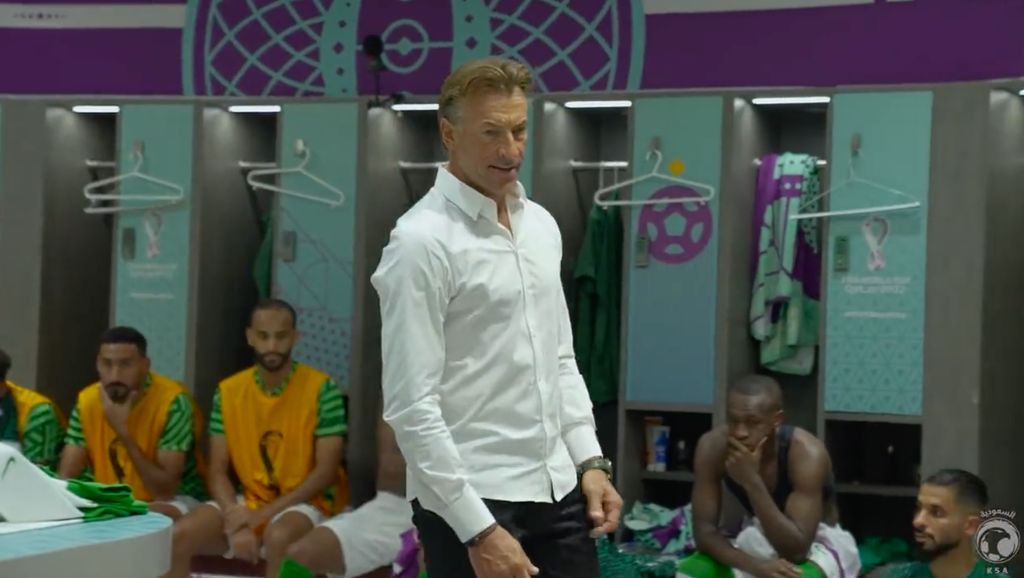 “Don’t you feel anything? Don’t you feel we can go back? Come on guys, it’s the World Cup! Give it your all! Get moving!”, concludes a still annoyed Hervé Renard. A blow of blood that paid off. Because barely back on the pitch, the Saudis who were leading by one goal scored two in the space of five minutes. His victory against the Argentine ogre, as historic as it was unexpected, earned the entire country a holiday decreed by King Salman. The video of the coach’s speech has gone viral. Already more than 4 million visits in less than 24 hours. Enough for journalists to attend the coach’s next press conference this Friday, on the eve of the second game against Poland.