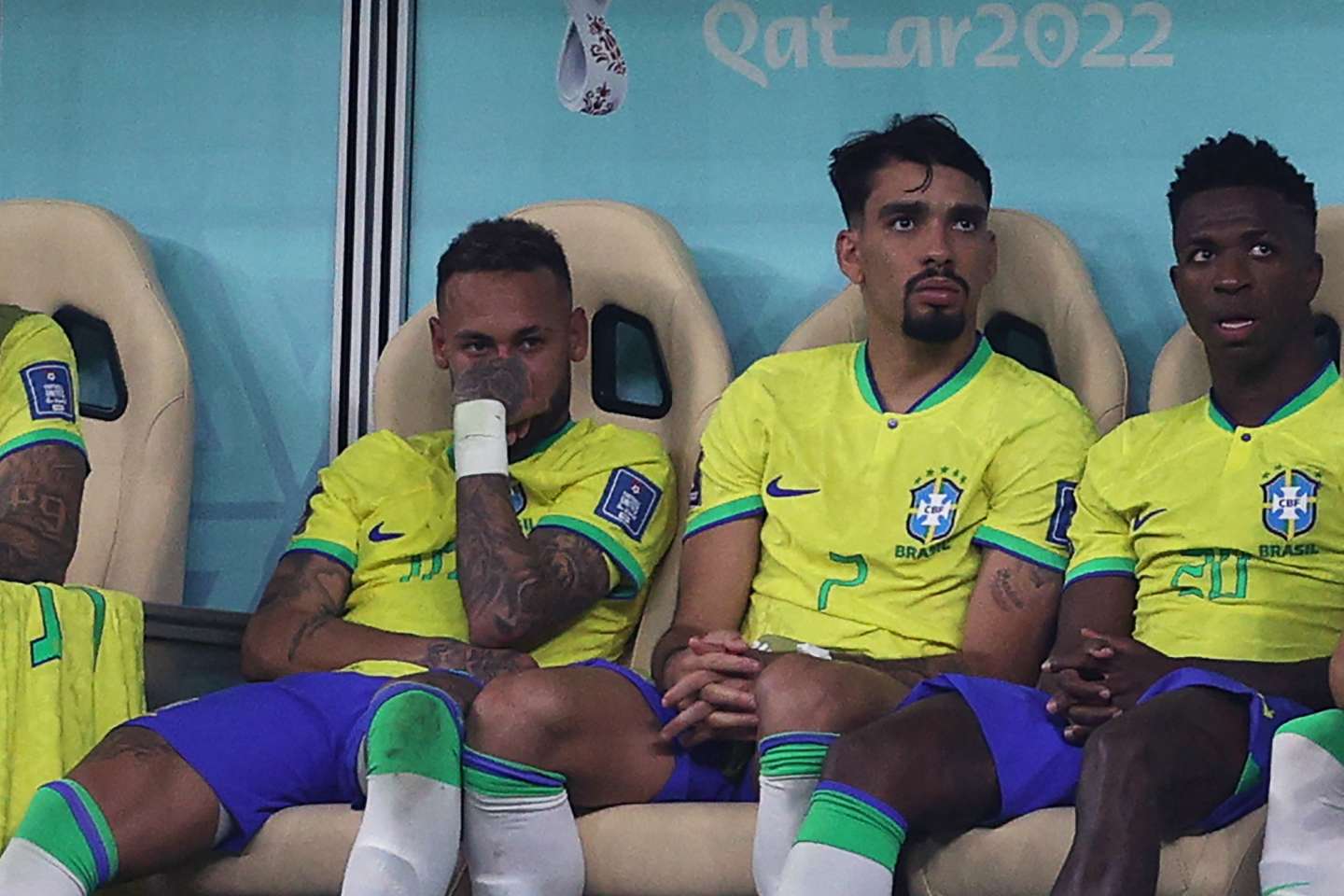 Neymar draw, Brazil trembles, despite a successful entry into the competition

It was the promise of the evening on November 24: the best for last. After watching all the other favorites or contenders step on the beautiful, very green lawns of Qatar (and no doubt relishing the trip from Arabia to neighboring and rival Argentina), Brazil finally launched its World Cup. That Brazil that everyone sees as very beautiful, and that easily returns the compliment, justified this patience. A 2-0 victory against Serbia at the Lusail stadium by a Selection with two faces Countered and slow in the first period, liberated and joyous in the second, except for one big detail.

A lame and worry creeps in everywhere and spoils the party. Prostrate on the bench, Neymar (released in 78me minute) hides his anguish and wipes away his tears with his yellow jersey so dear to him. At that moment, she thinks of the worst. How could he be any other way? Ten minutes earlier, his right ankle spun after a bad encounter with defender Nikola Milenkovic’s crampons.

With “Ney”, dramaturgy is never far away. In 2014, the boy from Santos left his World Cup in a wheelchair, hit by a knee from Colombian Camilo Zúñiga in the quarterfinals (fractured third vertebra). Inevitably, Brazil thinks of the worst, but its partners try to offer reassurances in front of microphones and cameras. “From what I saw, Neymar looked good and had ice on his foot. reports Álex Sandro. I hope she can be with us at the next training. » The defender insists too much on optimism.

Shortly after, the team doctor delivers a hot first verdict. “Neymar has a sprained ankle with swelling, but we still don’t know if it’s serious. Now it’s just a matter of time and a bit of patience.”, says Rodrigo Lasmar, interviewed by Itatiaia radio. The Brazilian must have his ankle checked again on Friday, before doing any tests on Saturday or Sunday. But his presence against Switzerland on Monday already seems hypothetical.

In Doha, the Paris-Saint-Germain player and his teammates live in hiding, train behind closed doors, to the pity of his fans, who have to settle for a Neymar with posters and advertisements everywhere. In the event of a package, his image and his regret will remain. Those who do not see how far the redemption of the star can go, started with a studious summer and prolonged by a counterproductive start to the season. One man does not doubt it: Titus. “You can be sure that Neymar will play again in this World Cup, I am absolutely certain of that”declares his coach, without pre-empting to give a deadline.

You have 38.68% of this article left to read. The following is for subscribers only.