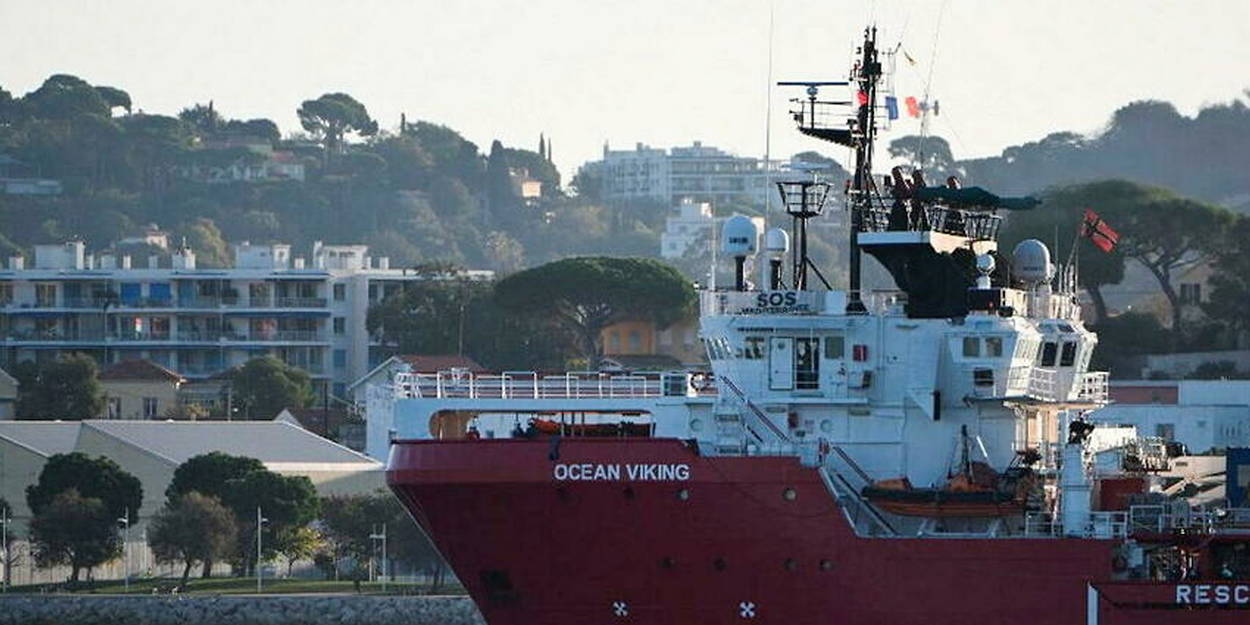 According to the prefecture of Var, the area will be closed in the coming days. It was created after Ocean Viking berthed in Toulon.


TAll migrant survivors of Ocean Viking who were welcomed to the waiting area located on the Gien peninsula, in Hyères (Var), have now left the site, as we learned on Thursday from concordant sources confirming the RTL information. “The territory will be officially closed in the coming days. Two Bangladeshi nationals are in a holding area in Marseille awaiting deportation,” said a source familiar with the matter.

“The waiting area no longer exists when no one is locked in there,” said Laura Palun, director of the Anafé (National Association for Border Assistance to Foreigners), who has been in place for several days. The Prefecture of Var confirmed to Agence France-Presse that “there are no more migrants in the waiting area”.

The humanitarian vessel Ocean Viking, chartered by SOS Méditerranée, docked in Toulon 13 days ago with 230 migrants on board, who were immediately locked in an international “waiting area” set up at a holiday center on the Gien Peninsula. Many of them were quickly released, either by court order, or because they were unaccompanied minors, or because they were admitted to the territory seeking asylum after interviews with the French Office for the Protection of Refugees and Stateless Persons (Ofpra).

The management of migrants with Ocean Viking has been the subject of controversy fueled by right-wing and far-right opposition groups who have accused the government of a “fiasco”. The government told him that they wanted to draw “conclusions” from this episode with a new legislative crackdown on another immigration law. The law “is not necessarily adapted to this situation,” Interior Minister Gérald Darmanin said Tuesday at a questions to the government meeting in the National Assembly.

“We have to change the law, and that is what we are going to do in the immigration law,” proposed by the government, which is in full consultation on this draft text, which will be the subject of parliamentary debate on 6 December. 13 before the official presentation in early January 2023.