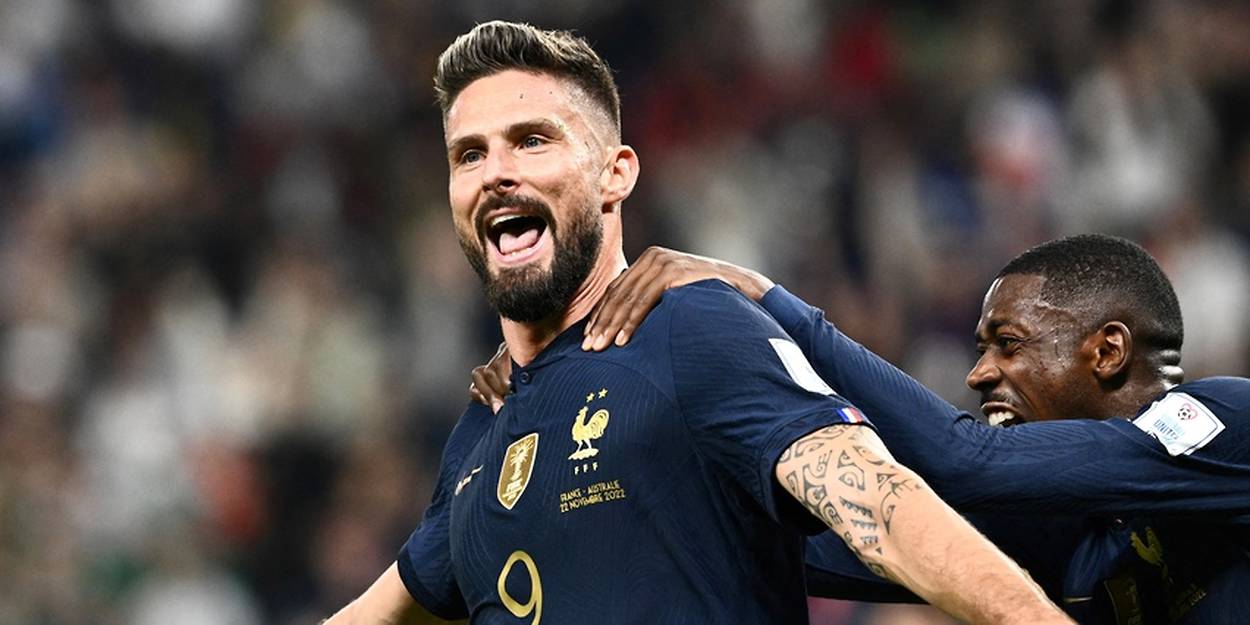 The day after the Blues’ victory over Australia (4-1), the journalist praises the qualities of Olivier Giroud and is delighted with the audience.

READ ALSOWorld Cup: the symbolic gesture of the Germans in the pre-match photo

The number is now 12 million. Broadcast unencrypted on TF1 on Tuesday night, the Blues’ first game of this World Cup in Qatar was a success attracting an average of 12.53 million viewers (48.1% audience share) according to Médiamétrie . This is the best audience of the year for the channel and on French television. “So obviously the boycotters, the good souls, were in those twelve million. Because the fact is that twenty-two men around a round ball, especially when eleven of them are French, makes everyone move ”, concludes Philippe Labro.

READ ALSOQatar World Cup: investigation into the places of contention