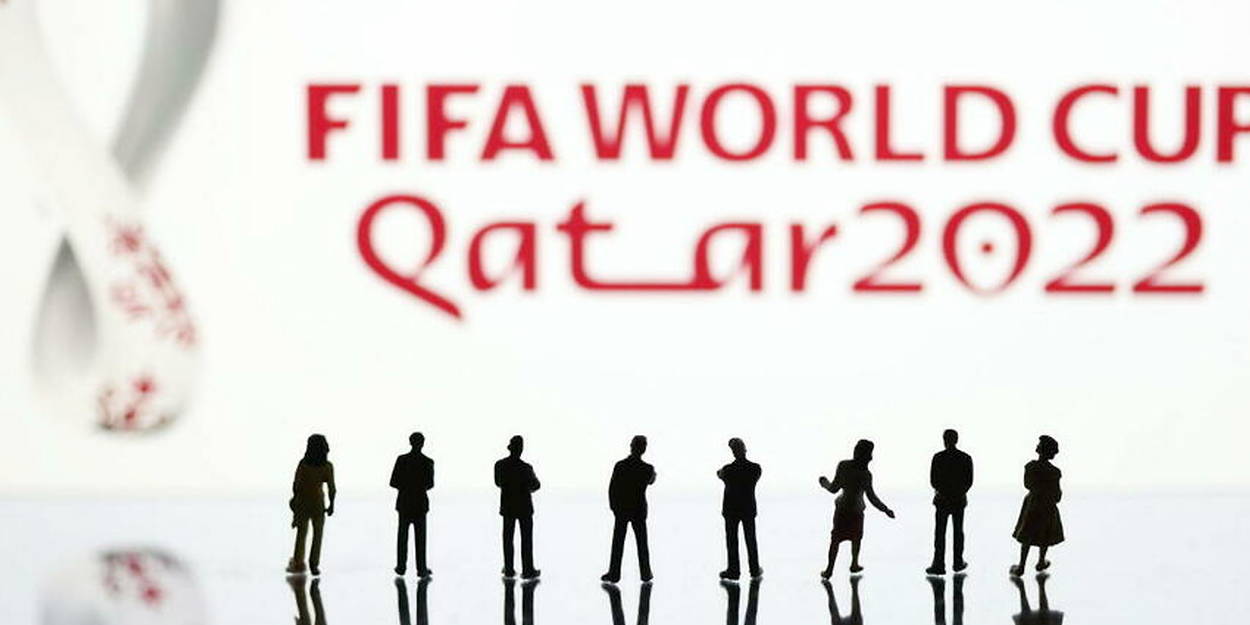 A Group 17 study for “Le Point” shows that a large majority is opposed to the Head of State visiting the emirate, but for different reasons.


LThe choice, although old, to attribute the organization of the World Cup to the emirate continues to divide. After the controversy over the environmental impact of the construction of several air-conditioned stadiums, the question now arises of the arrival of Western leaders in a country that does not exhibit the best international standards. In question: the place of women, human rights or freedom of expression, in this small kingdom of less than 3 million inhabitants, in search of respectability. In other words, can we back up?

A priori no, according to a study carried out by the independent survey institute Cluster 17, carried out for Point, on a sample of 2,230 people aged 18 and over*. To the following statement, “the president of the French Republic must not go to Qatar during the World Cup”, the majority of the French – 75% – say they “agree” with the possible election of Emmanuel Macron as not honoring to Qatar. with his presence during the World Cup. By contrast, 25% “disagree” with the principle of taking time off. Tradition has it that the President of the Republic goes to the host country to support the team, as happened in 2018 in Moscow, Russia, together with Vladimir Putin. That is four years after the start of the war in the Ukrainian Donbass and the annexation of Crimea.

Main lesson of this survey: if the country appears globally in unison in this question, the French are not for the same reasons. The study points out that two different groups, or “clusters”, seem to be at the forefront on these issues, although they are very distant politically. To the left of the political spectrum we find, according to the classification established by Cluster 17, the “Multiculturalists” and the “Solidarity” qualified as “demonstrators”. 82% of the latter do not want the Head of State to visit Qatar, compared to 97% of the “multiculturalists”. “This is explained by both social and economic and cultural reasons of these segments of the electorate that are very attached to labor law and ecology,” the authors of the study immediately state. In question: the ecological and human cost after the death of several workers in the construction works of the infrastructures destined to house the parties.

To the right of the spectrum, there are two other “clusters” who join the “Multiculturalists” and the “Solidarios” in their opposition. Except here, the reasons are “identity”. The “Eurosceptics” are like this at 85% and the “social-patriots” at 82% without wanting the president to go to Doha and its surroundings. This fringe of the conservative electorate perceives Qatar, located on the Arabian Peninsula, as “a Muslim country close to religious fundamentalists,” the survey analyzes.

In total, around 3 out of 4 French people do not want to see Emmanuel Macron attend the World Cup. Among them, women overwhelmingly oppose this movement by 80%. It is more than men.

Only a minority of the electorate does not agree with this starting postulate. According to Cluster 17, those who “Totally disagree” are found mainly within the Macronist electorate, between the “Centrists” (45%) and the “Liberals” (41%). Without being unanimous, the opportunity of a presidential visit seems less clear in this part of the population. Not surprisingly, it is the voters of Emmanuel Macron and Valérie Pécresse who least unanimously reject any prospect of a presidential visit to Qatar. There are respectively 42% and 37% who think that the head of state could go there during the World Cup, reports the study.

Even among the enthusiasts, “interested in football”, we do not want the visit of Emmanuel Macron, underlines Cluster 17. Without this calling into question the holding of matches.

This opinion poll also shows how Qatar seems to be missing its main objective by hosting this event. Far from the kingdom’s aspirations aimed at earning respect in the eyes of the international community, “the proximity of the World Cup even arouses a paradoxical effect. For the moment, far from contributing to an improvement in the image of this country in French public opinion, it rather contributes to fueling criticism and rejection of Qatar”, concludes this study, carried out for Point.

To learn all about clusters and find your own, visit the website: https://cluster17.com/les-clusters/

*Study carried out by Cluster 17 to Point from a sample of 2,168 people representative of the French population aged 18 or over. The sample is drawn up according to the quota method, based on the criteria of sex, age, socio-professional category, type of municipality and region of residence. Online self-administered questionnaire. Interviews conducted from September 20 to 21, 2022.