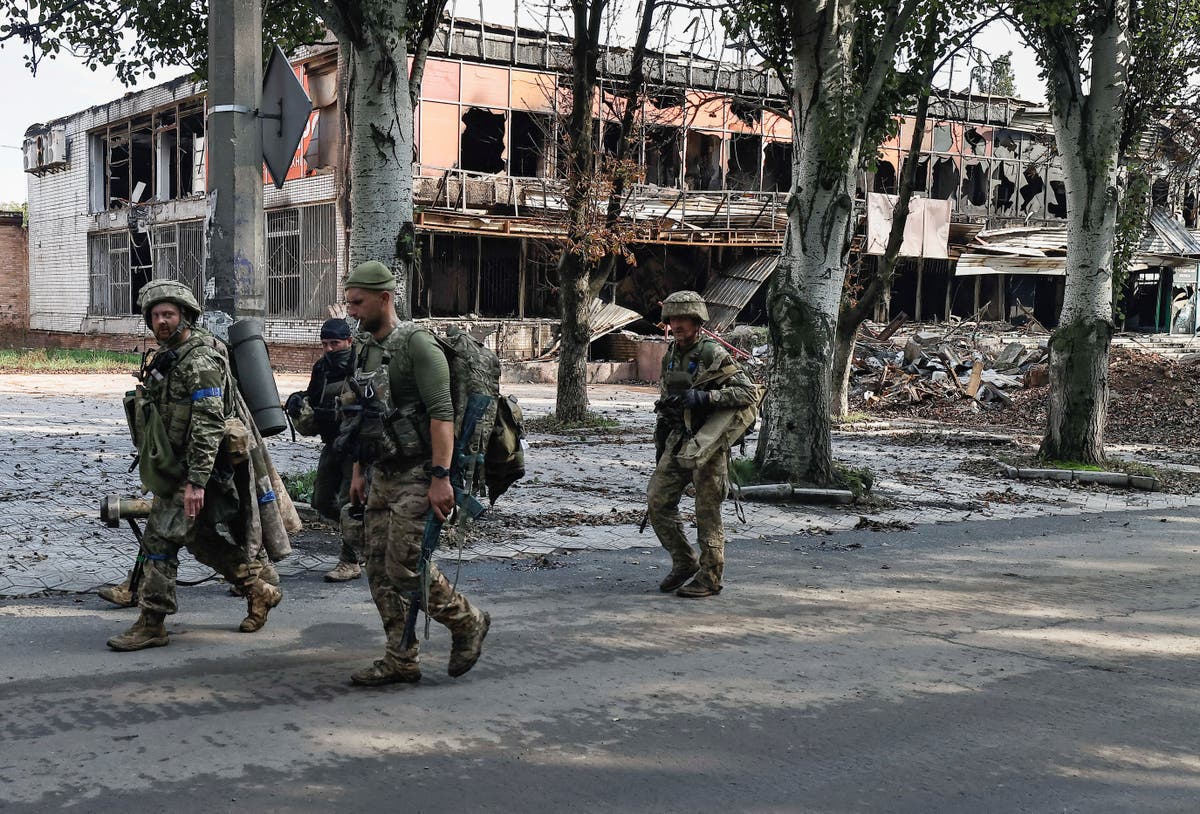 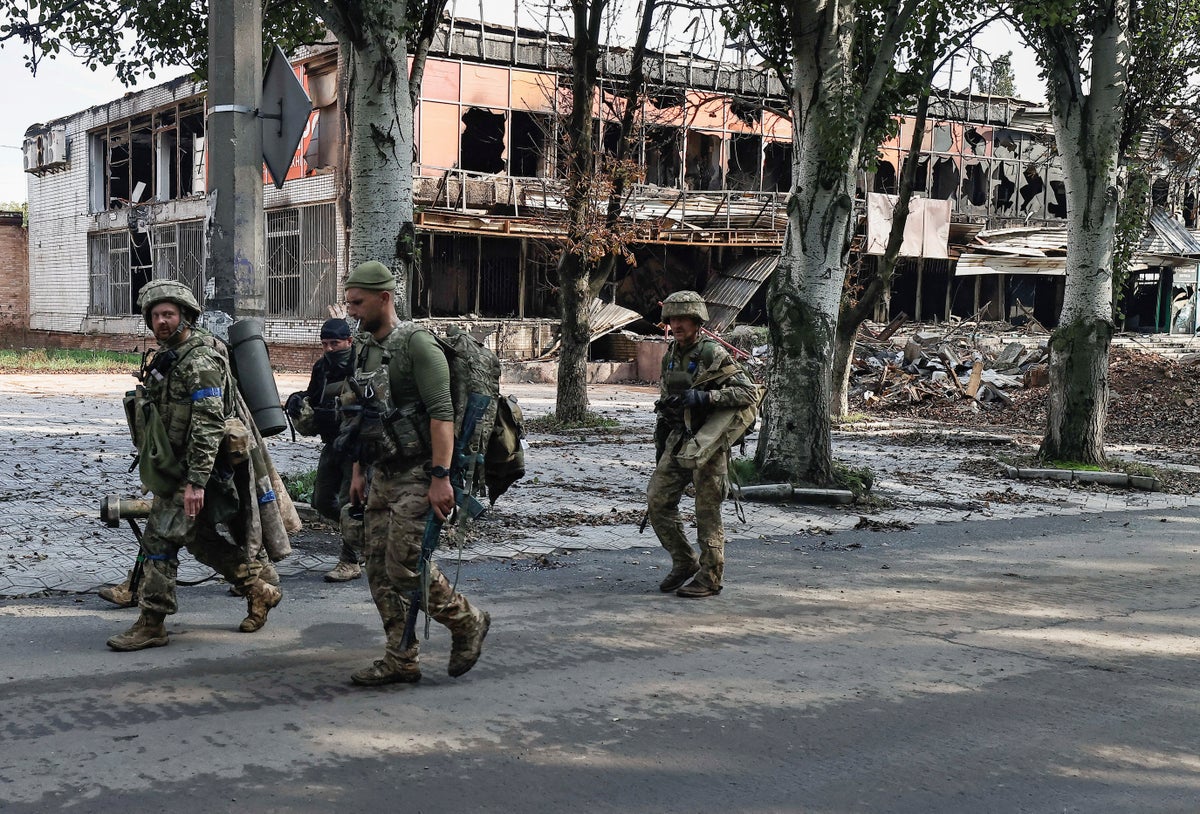 Russia says it has withdrawn its troops from Lyman after Ukrainian troops laid siege to the city as a final blow to Vladimir Putin’s invasion.

Ukrainian troops surrounded the strategic eastern city of Lyman on Saturday in a retaliatory attack that has embarrassed the Kremlin.

Officials say Ukrainian forces have surrounded about 5,000 Russian troops trying to take control of the eastern city of Lyman, located in Luhansk, one of the four newly annexed areas.

Andriy Yermak, presidential chief of staff Volodymyr Zelensky, shared a video on Saturday purporting to show Ukrainian soldiers at a monument on the outskirts of Lyman, waving a signed Ukrainian flag.

It remains unclear whether Ukrainian troops have entered the city itself. Luhansk Governor Serhiy Haidai claimed that all routes to supply Russian troops in the city were blocked.

Lyman, a major transport hub, has become an important site on the Russian front line for ground communications and logistics.

By overcoming that barrier, Ukraine could potentially push further into the occupied Luhansk region, which was one of four territories Russia annexed on Friday following the internationally criticized referendum vote.

The withdrawal comes at a pivotal time in the war, as Putin this week stepped up his threat to nuclear powers and used his most aggressive anti-Western rhetoric to date when he announced illegal annexation.

Meanwhile in the northeast, Ukrainian officials accused Russian troops of killing at least 20 civilians – including children – in attacks on a civilian evacuation convoy.

The governor of the Kharkiv region, By Synyehubov, said 24 civilians were killed in an attack earlier this week on a convoy of people trying to flee the Kupiansk district, calling it “unjustified atrocities”.

He said 13 children and a pregnant woman were among the dead. “Russia opened fire on civilians at close range,” Syniehubov wrote on the Telegram messaging app.

Energoatom said Russian troops stopped Murashov’s car, blindfolded him and took him to an undisclosed location.

In another fighting reported on Saturday, four people were killed and six injured by Russian shelling on Friday in the Donetsk region, governor Pavlo Kyrylenko reported.

Russian troops attacked the southern Ukrainian city of Mykolaiv twice overnight, once with drones and the second with missiles, according to regional governor Vitaliy Kim. Five people were injured, including a three-month-old baby, he said.