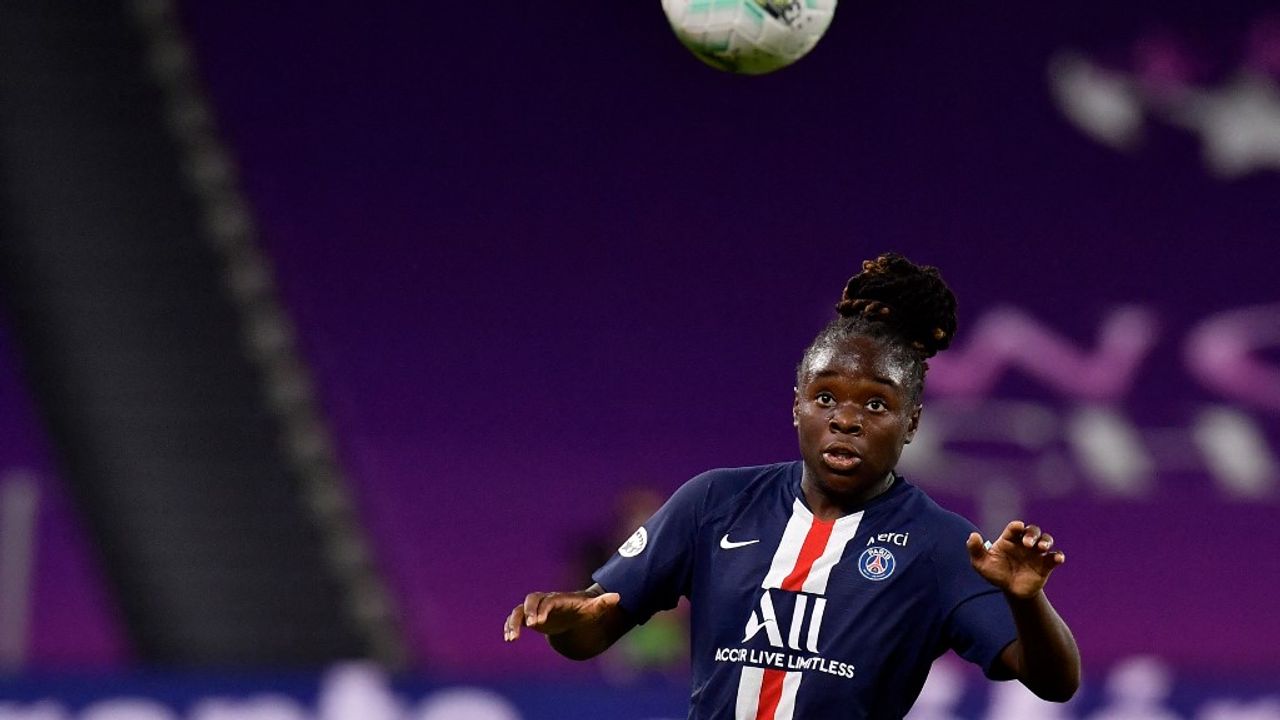 PSG striker and French international Sandy Baltimore, 22, is being investigated for violence after a complaint filed in May, the Nanterre (Hauts-de-Seine) prosecutor’s office said Friday, requested by AFP, confirming information from JDD.

Sandy Baltimore is the subject of a complaint for “violence resulting in incapacity for work not exceeding eight days”, filed by a former friend who says the player hit her several times. The events took place on the night of May 2 to 3 in a street in Bois-Colombes, in Hauts-de-Seine.