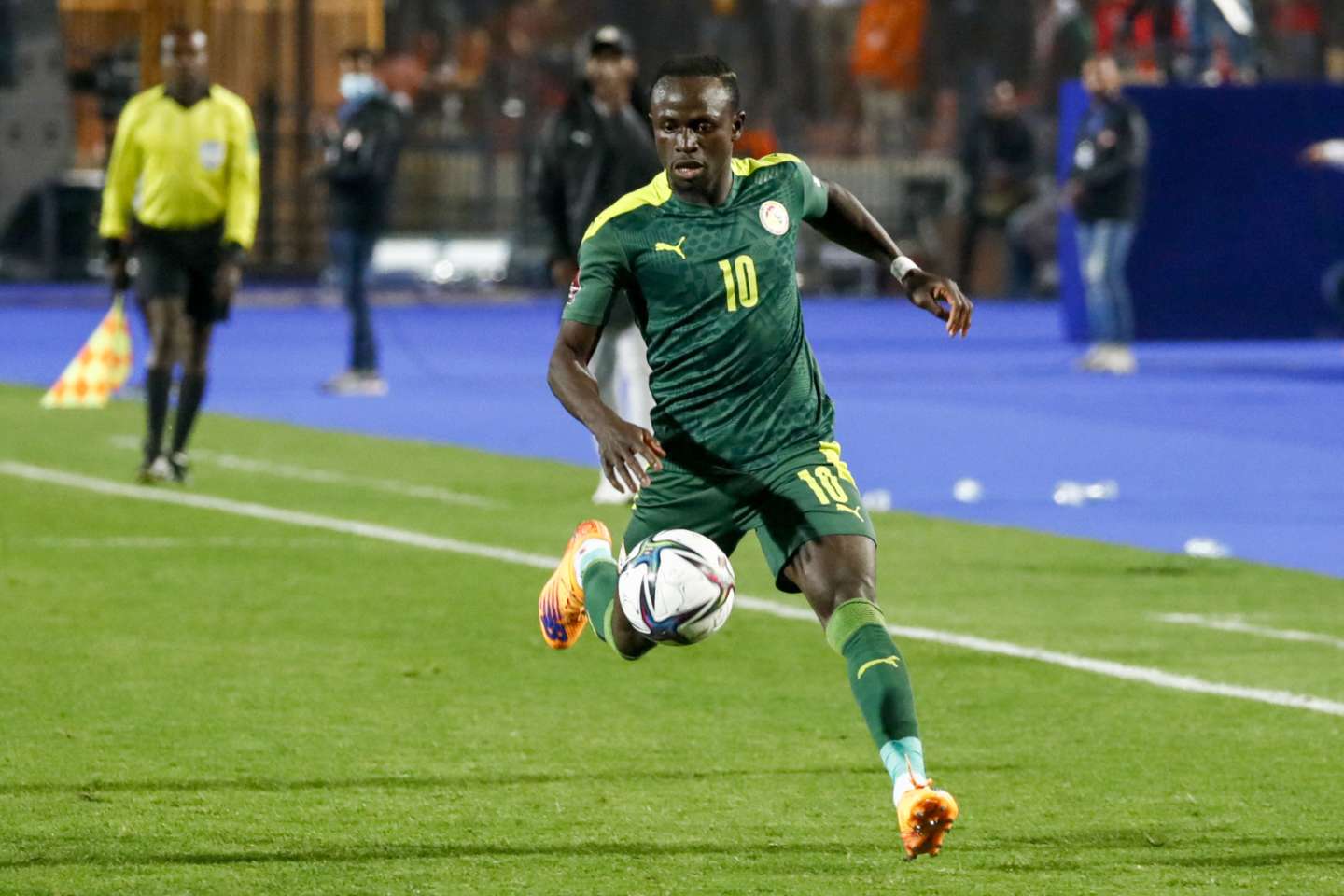 Senegalese soccer star Sadio Mané has withdrawn from the 2022 World Cup due to his right fibula injury, the Senegalese Football Federation (FSF) announced Thursday. “Today’s MRI [jeudi] It shows us that the evolution is not as favorable as we imagined, and unfortunately we decide to declare Sadio out of the World Cup ”said the team doctor, Manuel Afonso, quoted on the FSF’s Twitter account. He clarified that“Surgical intervention must be scheduled very soon” to operate the player.

Since his injury on November 8 with his club Bayern Munich, during the victory against Bremen (6-1), contact with Werder defender Amos Pieper, everything has been done to treat the number ten of the Teranga Lions . The Dr Afonso traveled to Munich on November 10 and 11 to examine the player and consult the MRIs again.

After the injury, Sadio Mané and his entourage first thought that they had to lose, before regaining hope. After the visit of the team doctor, on November 10 it was decided to include him in the list of twenty-six players selected for the World Cup.

The coach, Aliou Cissé, must now find a replacement for him. He has until Sunday, the day before Senegal enters the competition, against the Netherlands. But Senegal, once among the competition’s outcasts, lost its boss in February, the man who had guided the Lions to their first African champions title.