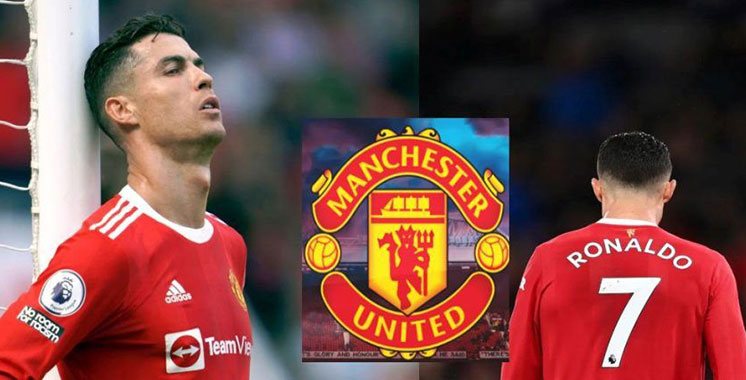 Portuguese striker Cristiano Ronaldo is leaving Manchester United after a ‘mutual agreement with immediate effect’, the Premier League club announced on Tuesday, a week after the player’s controversial interview in which he harshly criticized his coach and managers. “Cristiano Ronaldo will leave Manchester United by mutual consent, effective immediately,” the Red Devils said in a statement, thanking CR7 “for their immense contribution from him during his two spells at Old Trafford.” For his part, the 37-year-old, currently in Qatar for the World Cup, said that “following discussions with Manchester United, we have mutually agreed to terminate our contract early.”