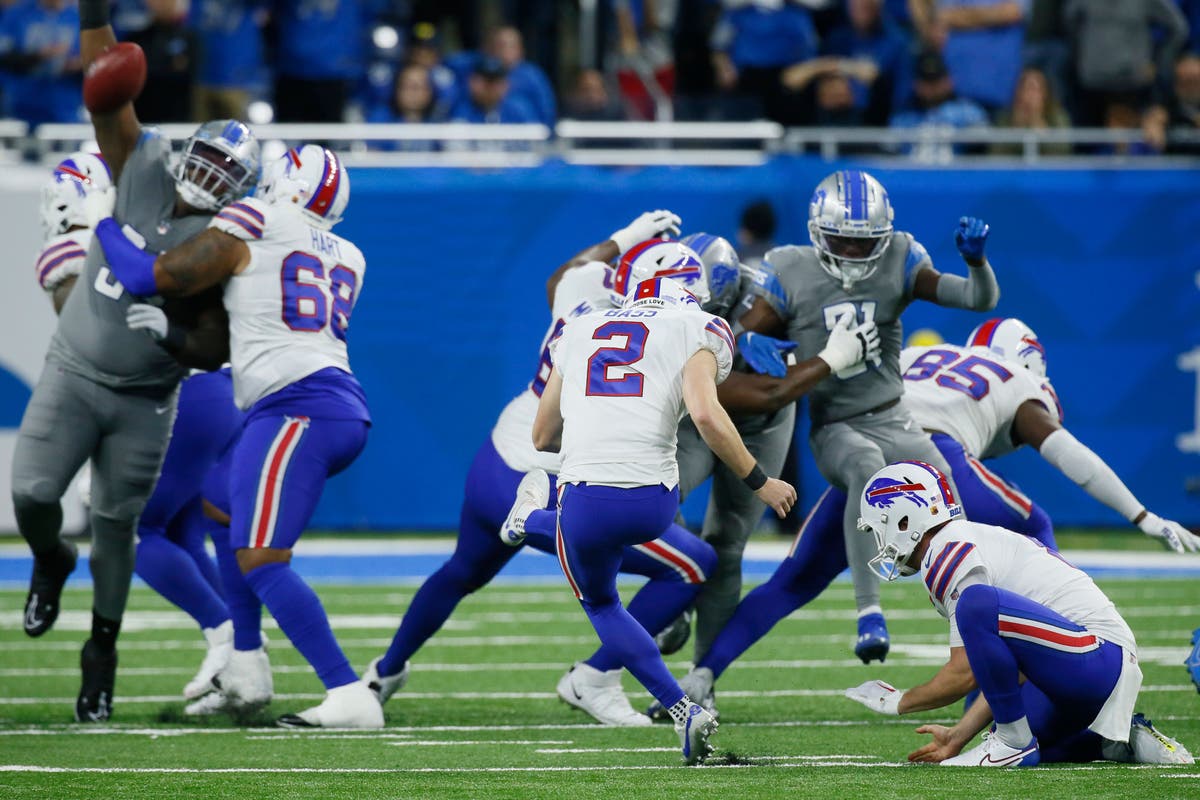 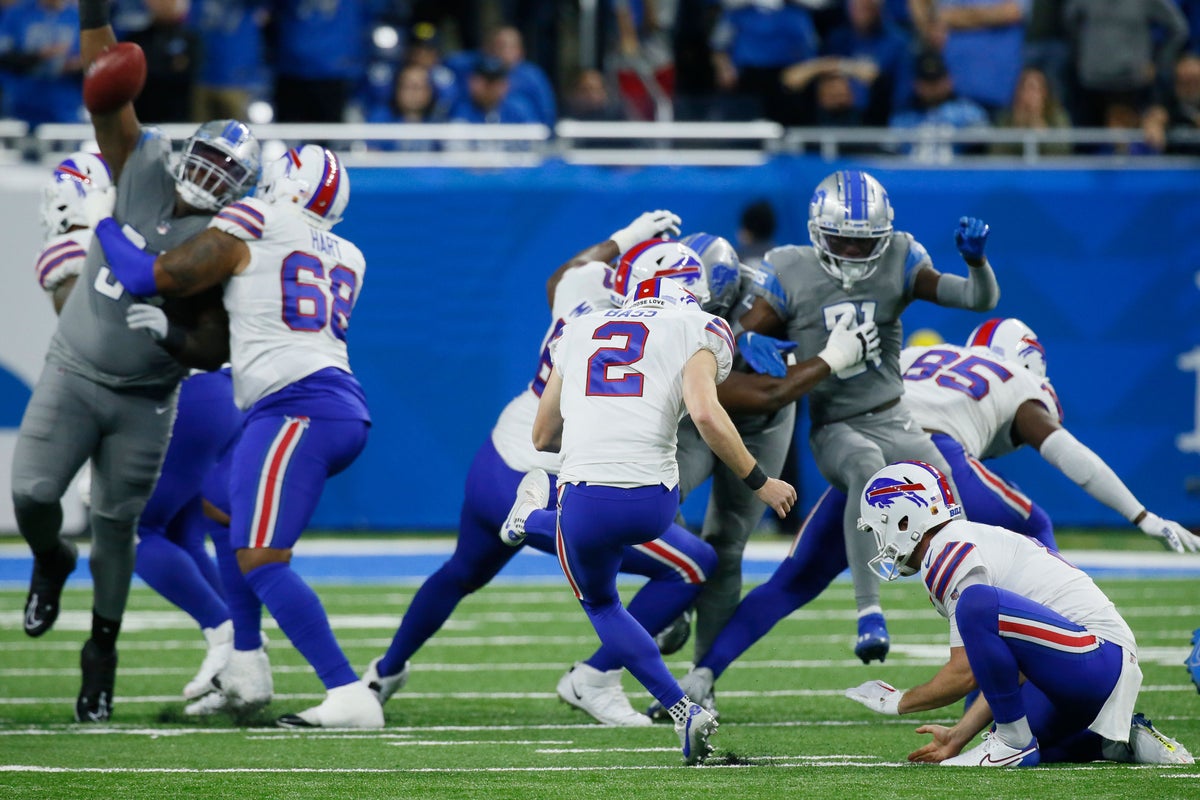 The Buffalo Bills defeated the Detroit Lions 28-25 in a win sealed by a 45-yard field goal in the final seconds of their Thanksgiving game.

It was a tight affair at Ford Field with both sides matched each other on the scoreboard. The Lions looked to have grabbed a draw when their kicker Michael Badgley scored a field goal with 23 seconds remaining, taking both teams on 25 points.

But visiting quarterback Josh Allen threw wide receiver Stefon Diggs a 36-yarder that set up Tyler Bass for his own field goal, which sealed victory with just two seconds left on the clock in Detroit.

Giants coach Brian Daboll was frustrated by officials’ decision to take the game’s first potential touchdown from his team because offensive guard Tire Phillips was flagged as an ineligible receiver.

Giants wide receiver Richie James scored a touchdown in the final seconds of play but the Cowboys still led by eight points after racking up four touchdowns.

And in Minneapolis, the Minnesota Vikings beat the New England Patriots 33-26.

Despite leading for most of the game, the Patriots were beaten by the Vikings in the fourth quarter.

A field goal from placekicker Greg Joseph and a touchdown from wide receiver Adam Thielan brought him home for the Vikings.