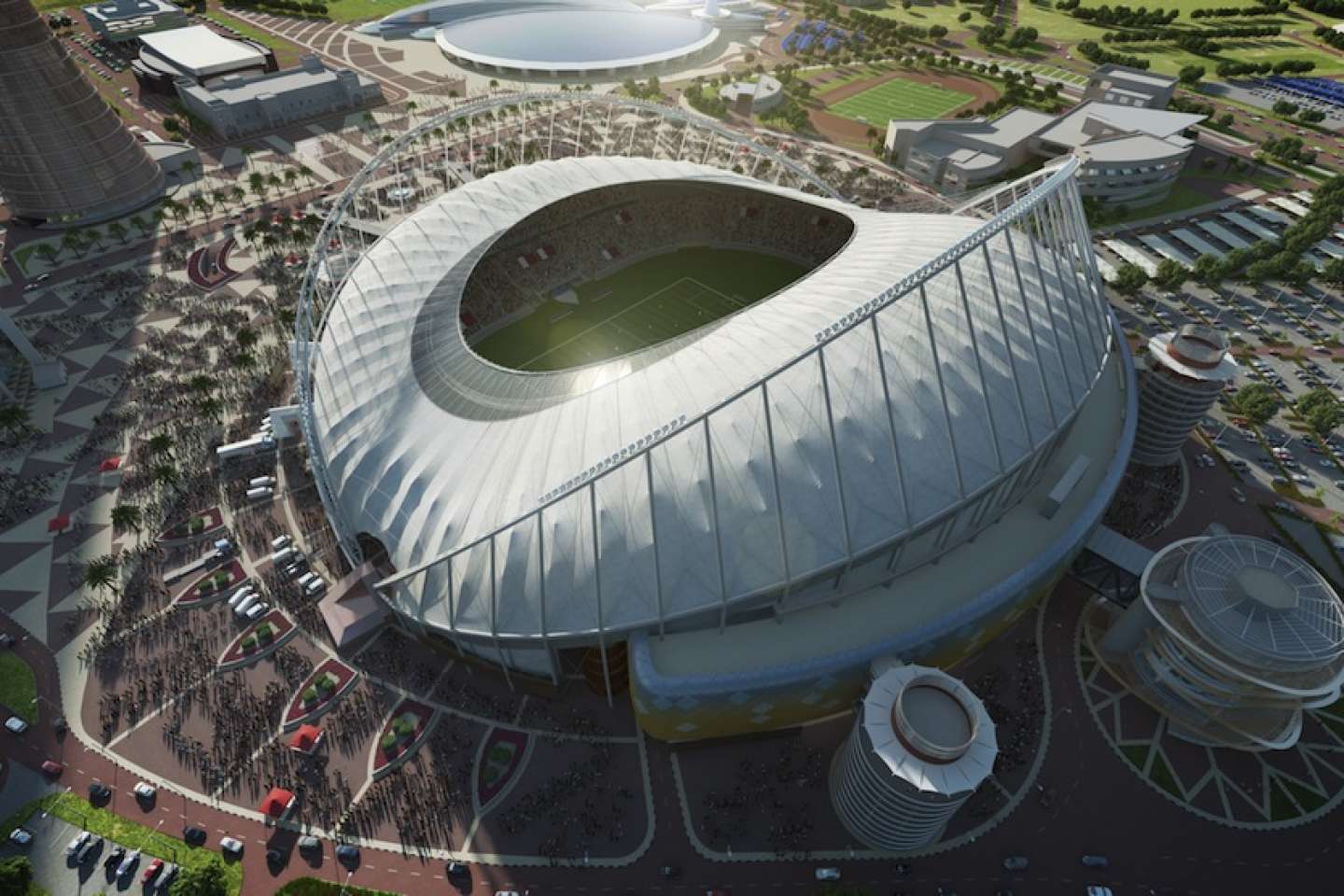 the energy abyss of stadium air conditioning in Qatar

In the lexicon of soccer fans, “stadium air conditioning” refers to the rather metaphorical refreshment produced in the stands by a fatal away goal. With the 2022 World Cup, this is no longer an expression: seven of the eight stadiums in the competition are equipped with it, although it will probably not be used during the tournament, postponed in 2015 from the summer to the end of the autumn season. 2022. .

Qatar had made this a case for its bid: technology should allow summer temperatures, which can reach 45 to 50°C, to be brought within a range of 18 to 24°C. For Belgian Michel D’Hooghe, a former member of the executive committee of the International Football Federation (FIFA), his counterparts saw it “like the miracle solution”. The organizing country, as a technological challenge. Today, it primarily symbolizes the environmental cost of competition.

Against the image of a “open air conditioning”Saud Abdul Ghani, the engineer who developed the technology, talks about a “controlled microclimate bubble”. It surrounds each spectator (mouthpieces are placed under the seats) and covers the pitch (air vents are arranged around it), up to a height that does not exceed 2 meters at any point inside the venue.

Added to this “directed cooling” and an effort to insulate (reflective facades, covers designed to keep out too much outside air) is an operation in an almost closed circuit: hot air is sucked in halfway up the stands and sent back to underground refrigeration plants. These allow a “thermal storage” that avoids peaks of daily consumption. The device optimizes the injection of cooled air, while dehumidifying and purifying, it only cools certain areas if necessary and only starts two hours before the start of the match.

“Air conditioning an open space implies an inevitable loss. It is the relevance of the use that must be questioned. Since these technologies exist and are mastered, should they be used in a sustainable way, with a very high cost in materials and energy? »asks Morgane Colombert, engineer and PhD in urban engineering at Lab’Urba at Gustave-Eiffel University.

Also read: Article reserved for our subscribers World Cup 2022: for the environment, an event at a critical stage

The designers tried to streamline the process. Air conditioning units can be connected to neighboring equipment or buildings. East “district refrigeration”Adopted on a large scale in the West Bay and The Pearl neighborhoods of Doha, it consumes between 40% and 80% less electricity than individual appliances. “A refrigeration network in general is more efficient and avoids aggravating the problem by rejecting heat to the outside”confirms Morgane Colombert.

You have 48.03% of this article left to read. The following is for subscribers only.