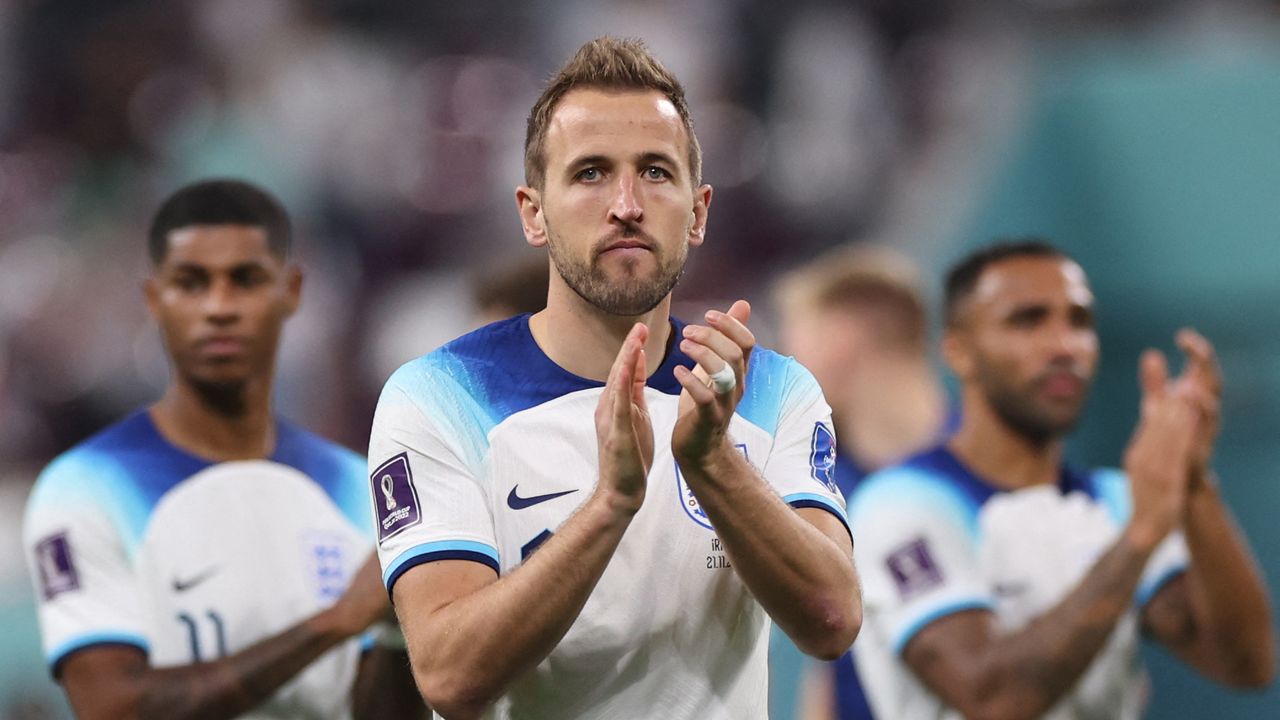 The newspaper of the World Cup of November 25: Qatar to the height, England to the classification 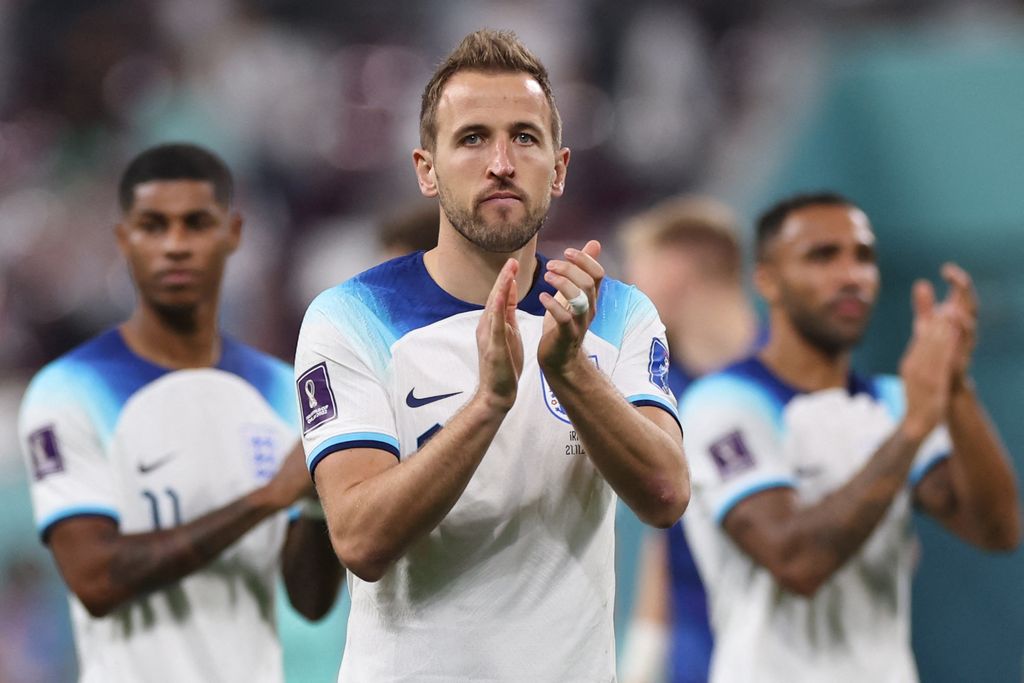 With the start of the second day, the most successful teams can already qualify for the round of 16. This is particularly the case in England. Facing Iran on Monday, Gareth Southgate’s men quickly outscored their opponents (6-2) and regained cover on Friday. The English challenge the United States, a priori the strongest rival in Group B, but held back by Wales (1-1).

If they win, the semifinalists of the 2018 edition will qualify for the knockout phase. For this already decisive encounter, the 1966 world champions should be able to count on Harry Kane. Touched on the right ankle at the beginning of the week, the captain of the “Three Lions” is especially important for England: with 51 goals in 76 games, he has scored 35% of the goals for the team in the games he has played since its inception in March 2015.

The match will begin at 8:00 p.m., to be followed live by TF1 and commented on live by TF1info.