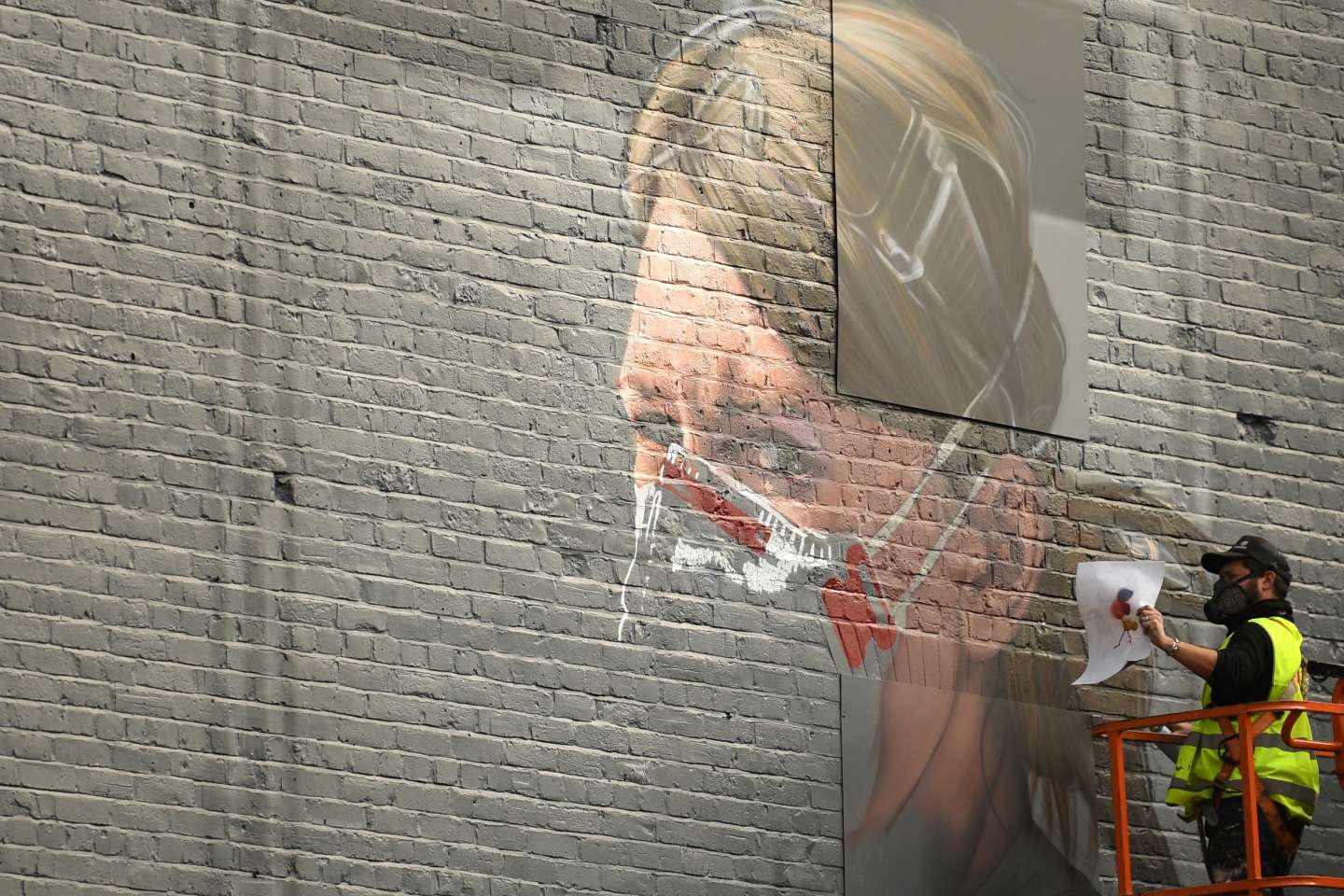 unprecedented nurses’ strike at the center of a historic social crisis

British nurses will go on strike on 15 and 20 December, an unprecedented move in 106 years, illustrating the severity of the social crisis in the United Kingdom with strikes in many sectors not seen in decades. “Nurses are fed up”summed up Pat Cullen, general secretary of the Royal College of Nursing (RCN). “Enough with low salaries, (…) stop failing to give patients the care they deserve”.

On November 9, the collective voted in favor of this unprecedented strike in RCN’s history, created 106 years ago. This union announced on Friday, November 25, two days of action on December 15 and 20 after “refusal of negotiations by the government”. It is estimated that real wages for nurses have fallen by 20% since 2010, in part due to the current cost of living crisis with inflation exceeding 11%. The annual salary of a nursing assistant is 27,000 gross pounds (31,400 euros).

But for Health Secretary Steve Barclay “This is a difficult time for everyone” and the government can’t meet the demands “Not available” RKN, which “represents a 19.2% increase in wages”.

7 million people are waiting for treatment, a record

According to NHS Providers, which represents groups of hospitals in England, one in four hospitals have set up food banks to support staff. “We are exhausted. We’re fed up. We need a raise to live.”This was reported by Agence France-Presse Amira, a London hospital nurse who voted in favor of the strike.

The nurses oppose the strike, fearing that the mobilization will harm the patients. But for Amira, who refused to be named, “This British government is playing with the health of patients without raising salaries”. She talks about Covid, about her colleagues who died there. “And why? Just so that the government and the whole world applaud us.” ?

This strike comes at a time when the public health system (NHS), which had been underfunded for years, was plunged into a major crisis. The government has announced a £3.3bn increase in the NHS budget next year and the year after.

According to the Royal College of Nursing in England, 47,000 nursing vacancies remain unfilled. Last year, 25,000 public nurses or midwives slammed the door. ‘Low wages contribute to a shortage of staff across the UK which affects patient safety’condemns the union.

More than 7 million people are waiting for treatment in English hospitals, which is a record figure.

Social movement affects not only the health sector. Many other public and private sector workers, from lawyers to airport ground staff, have also gone on strike this year. In Scotland, teachers went on strike on Thursday, November 24, demanding a raise. University staff also stopped working on Thursday and Friday, and about 2.5 million students were affected by the move.

Read also: Article reserved for our subscribers Great Britain: the bitter potion of the “autumn budget”

Postal workers have extended their strike until 2023, which could affect the delivery of mail and parcels during the holiday season. Transport will also suffer. The London Underground was paralyzed by a very popular traffic on 10 November. The railroad announced several days of action until the end of the year and the first week of January. Officials also announced a social movement.

“The last major strikes date back to the 70s and 80s, but they mainly affected the private sector and industry. It’s mostly the public sector there.”Pippa Catterall, professor of history at the University of Westminster, a striker herself, told Agence France-Presse. “People have been under pressure for a long time. It’s not just about pay, it’s about workload. We don’t see how anything can change other than going on strike.”she continued.

And with record inflation, “People are increasingly annoyed by the cosmetic measures announced by employers and the government”.