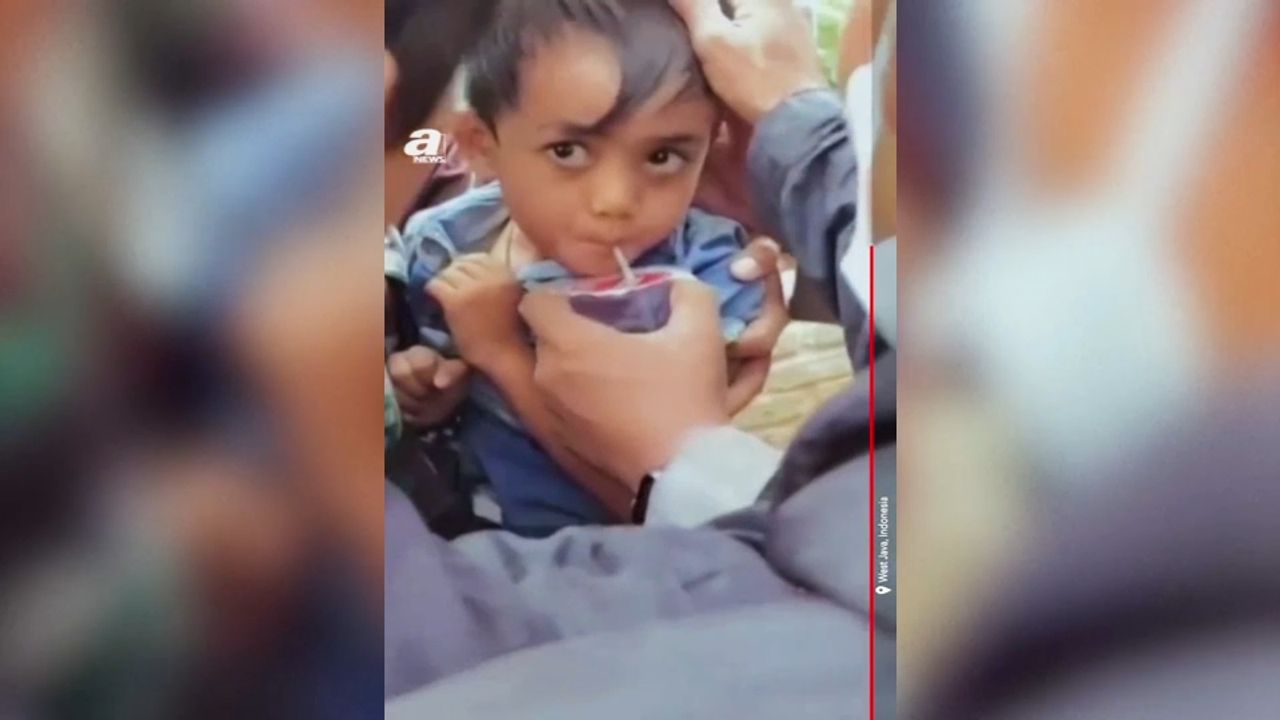 A few hours later, the little boy was finally pulled from the rubble of his house. He was found next to the lifeless body of his grandmother.

From the area where the family lived, there was only a huge pile of concrete and wood. The rescue revives hopes of finding other survivors in the city of Chanjur, which was completely devastated by Monday’s earthquake that killed a total of 272 people, according to the latest report. Amid the rubble on Thursday, 6,000 rescuers are still working, and rain and tremors from an earthquake complicate the search. About forty people are still missing, including a little girl who rescuers are trying to find. According to the disaster management agency, more than a third of the victims of this earthquake are children who were at school or at home when the earthquake hit.