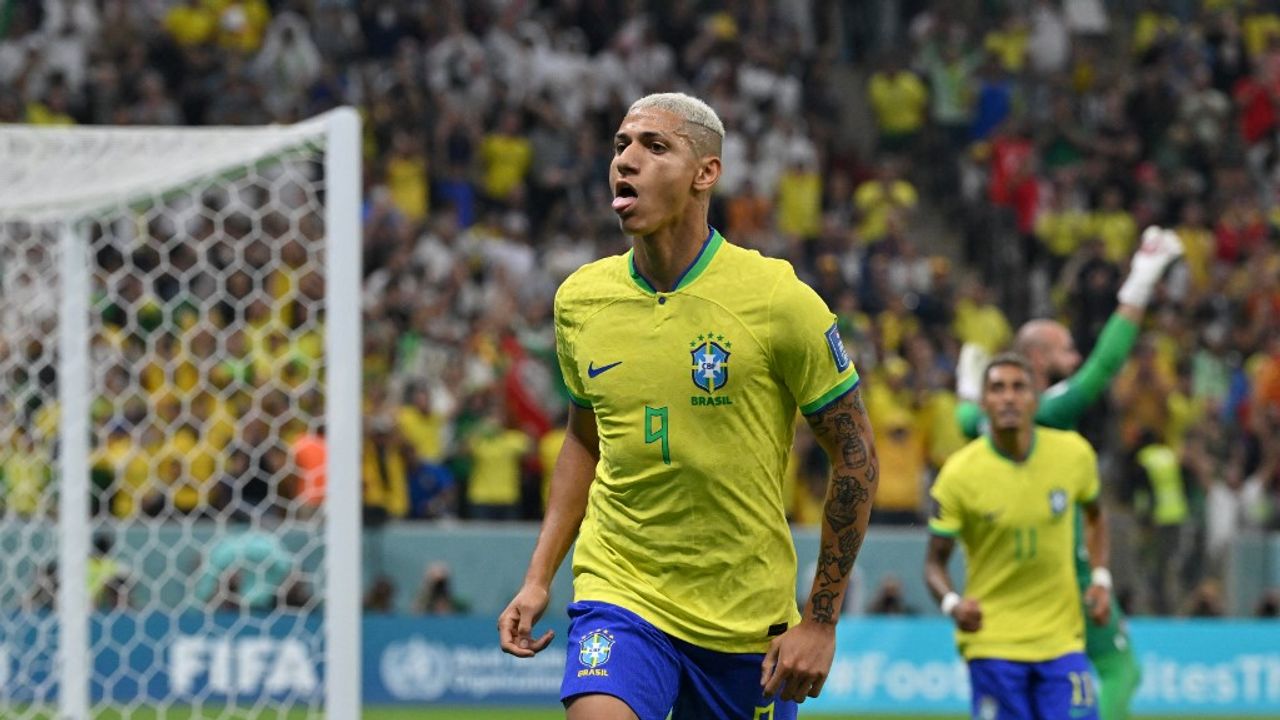 VIDEO – Richarlison as boss… Review of the goals of Brazil-Serbia 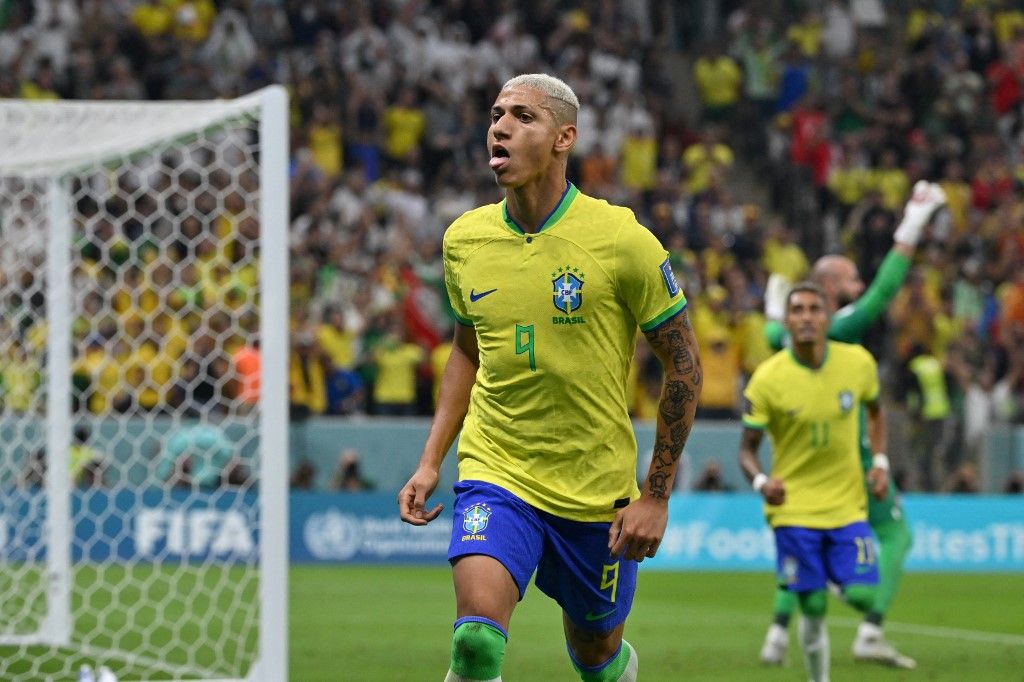 From the start of the match, the Serbian game was very physical and the duels tough, with Neymar immediately in the crosshairs of the Serbian players. Despite the intensity in the contacts, the two teams on the ground failed to generate real chances during the first 45 minutes and returned to the locker room with a parity score: 0-0.

It was during the second half that everything would change in favor of Brazil, thanks to one player: Richarlison. Criticized by some for his difficult start to the season at Tottenham, with 2 goals in 15 games, the Spurs forward knew how to show himself at his best. It all started at the hour mark, as the Serbs continued to resist the Brazilian attack. In Neymar’s acceleration that puzzled several defenders, the ball slipped into the feet of Vinicius Junior, who took advantage of his opportunity. Vanja Milenkovic-Savic deflected the ball, which found itself in front of a reactive Richarlison who only had to push the ball into the back of the net (62′), allowing Brazil to go straight to the scoreboard, as shown in the visible sequence in the video at the top of this article.