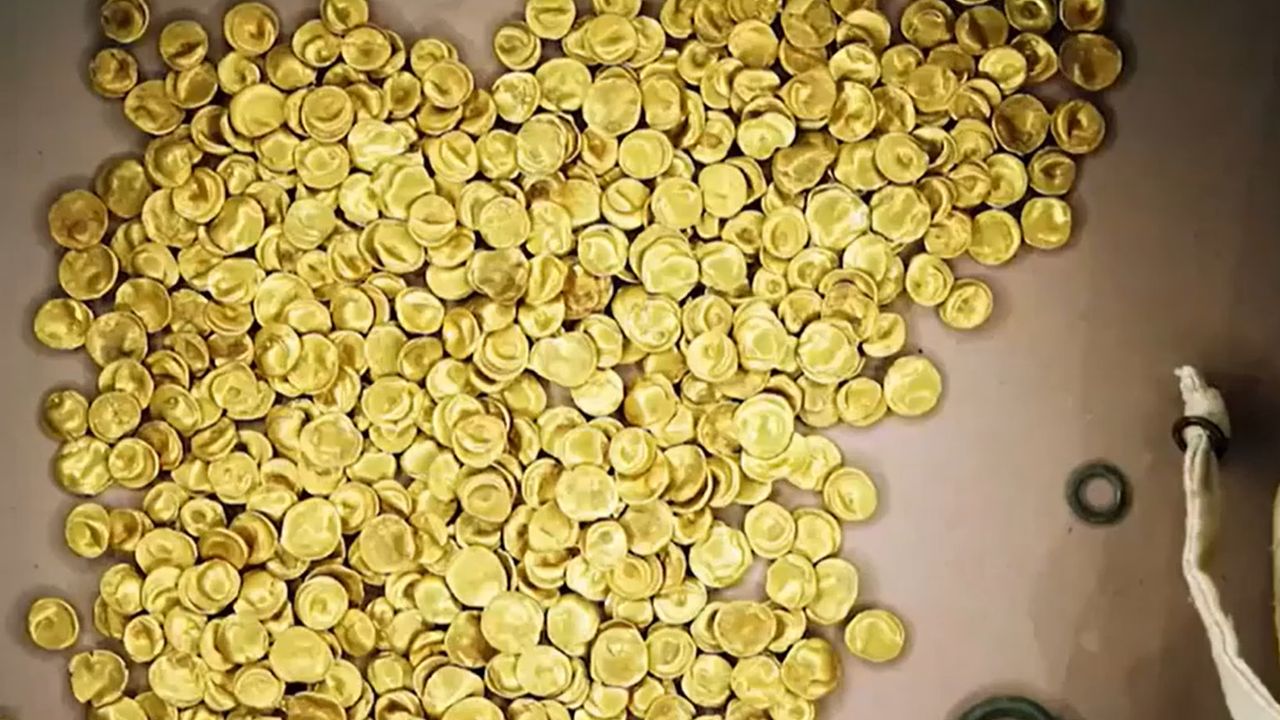 VIDEO – Spectacular theft of gold coins from a museum in Germany 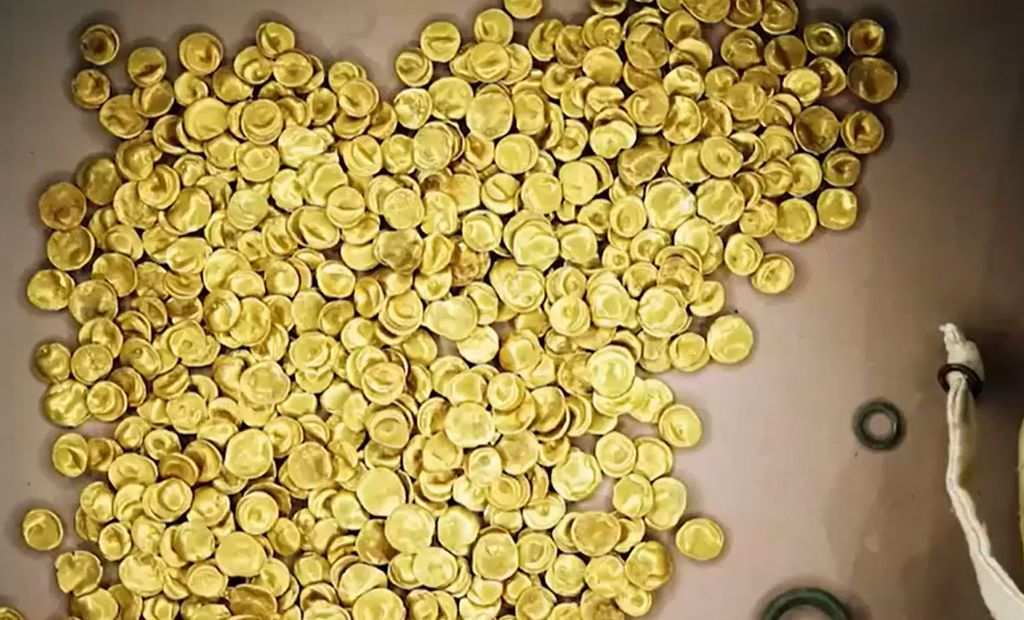 Nine minutes! It took this time for thieves to get their hands on a Celtic gold treasure hidden in the Celtic-Roman Museum in Manching, a city in southern Germany. At 1:26 a.m. Monday through Tuesday, the exterior emergency door to the museum was forced open, and by 1:35 a.m. the burglary was over. Previously, Telecom’s distribution center, a kilometer away, was decommissioned. No more internet, no more phones for the 13,000 neighborhood households. The theft was not noticed until employees arrived on Tuesday at 9:45 am.