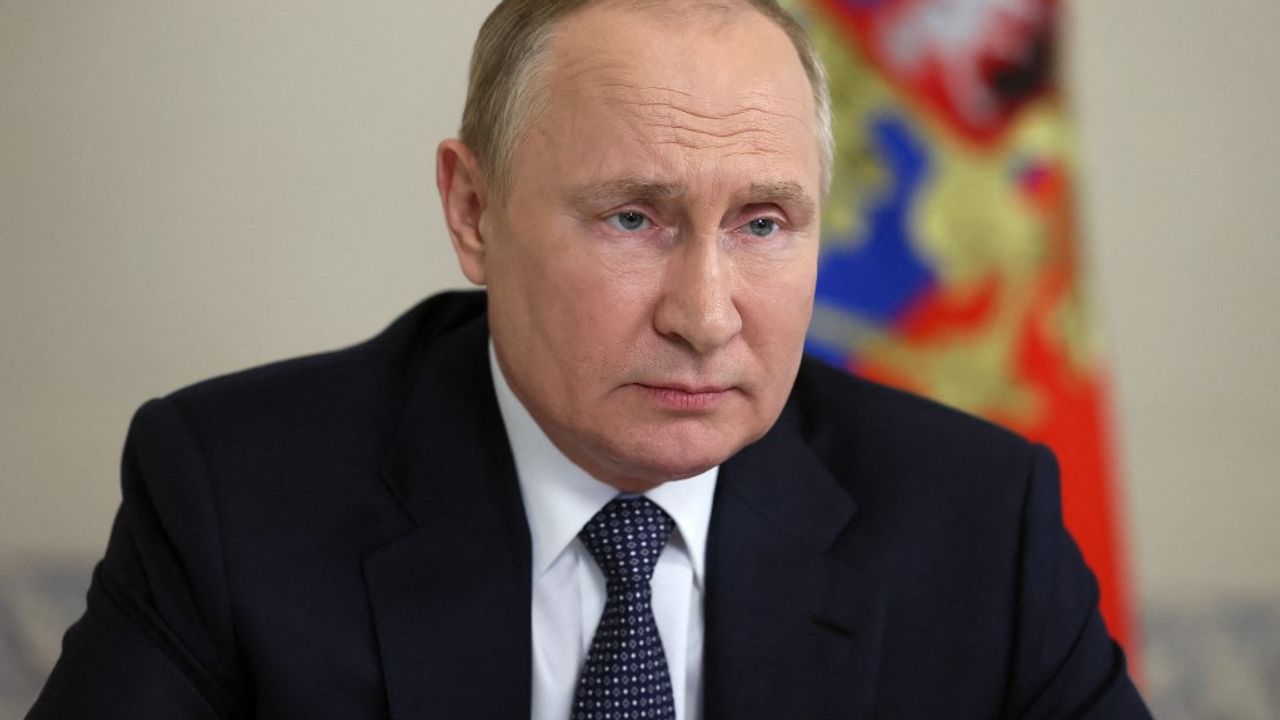 Vladimir Putin assures that he will “share the pain of the mothers of Russian soldiers.” 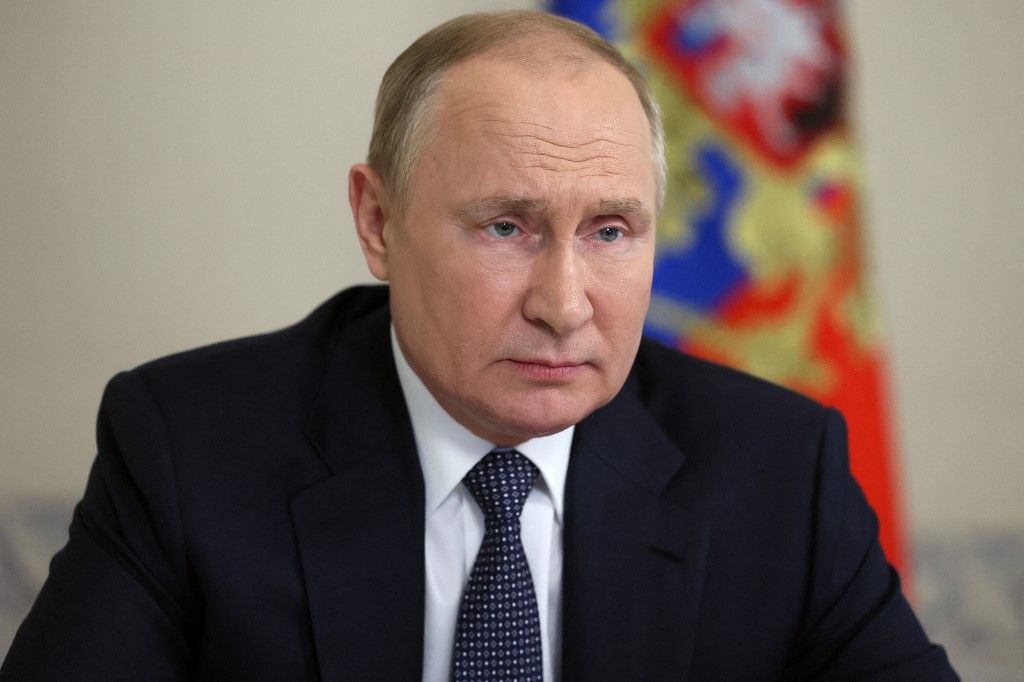 “I want you to know that I personally, all the leaders of the country share this pain. We know that nothing can replace the loss of a son.”– said the head of the Kremlin. At the same time, adding, referring to accusations of ill-treatment by mobilized Russians, through social networks: “Life is more complicated than what you see on TV or on the Internet (…), there are a lot of lies in it.” At the very beginning of the partial mobilization announced in mid-September, many videos were circulated showing the frustration, even desperation, of these young people who were called to fight. And already in September, mothers spoke out publicly, refusing to “give” their son.

Since then, these women have continued to rebuke Vladimir Putin, urging him to keep his promises: after the call to action, the Russian president assured that hundreds of thousands of recruits would be well trained, well equipped and not sent to the front lines. Since then, images and videos from the front have been posted online (sequence see here on Twitter, for example) did not reassure the population of Russia, showing a reality far from the discourse of the Kremlin.