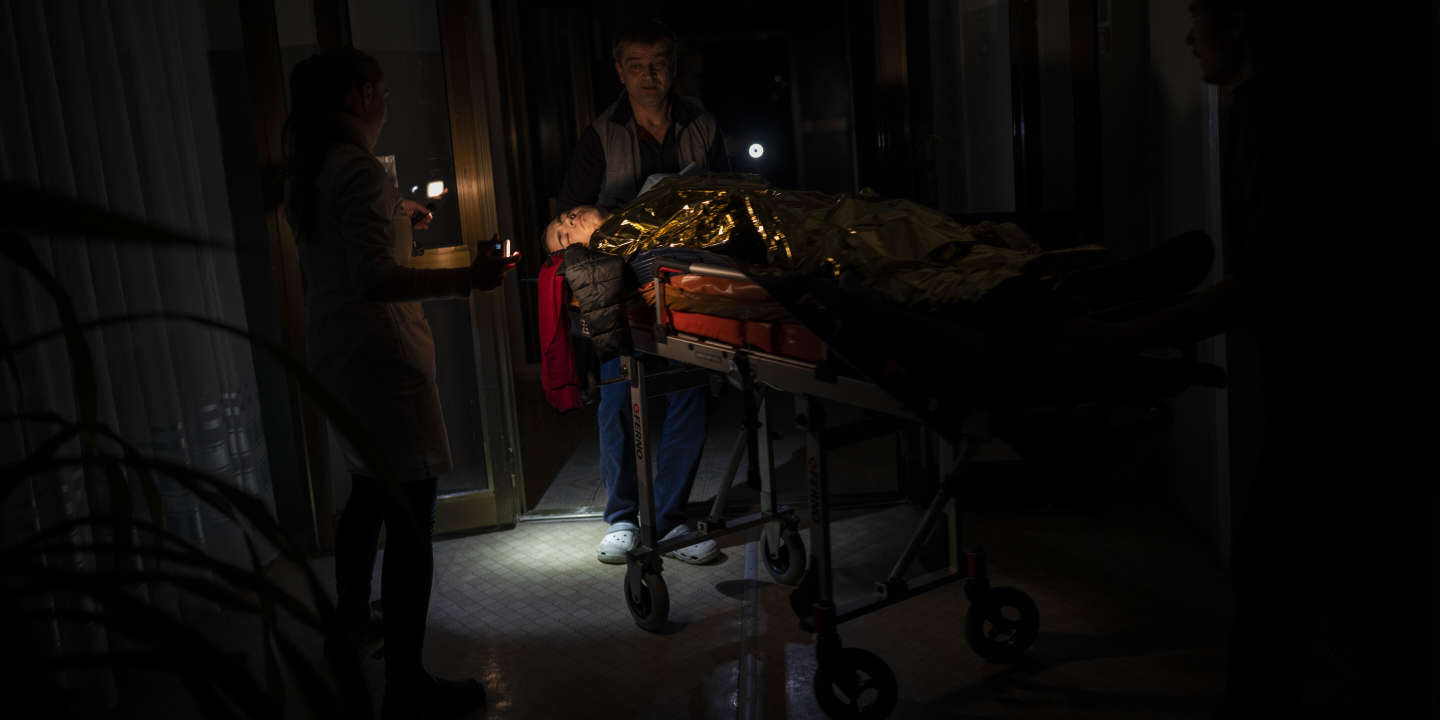 Cover image: In a hospital in Kherson without electricity, a young man was admitted to the emergency room on November 22, 2022. Bernat Armange / AP

Reviews. Diary of two Ukrainian sisters: “The descent into a cold and smelly shelter brings home the sad reality of the war”