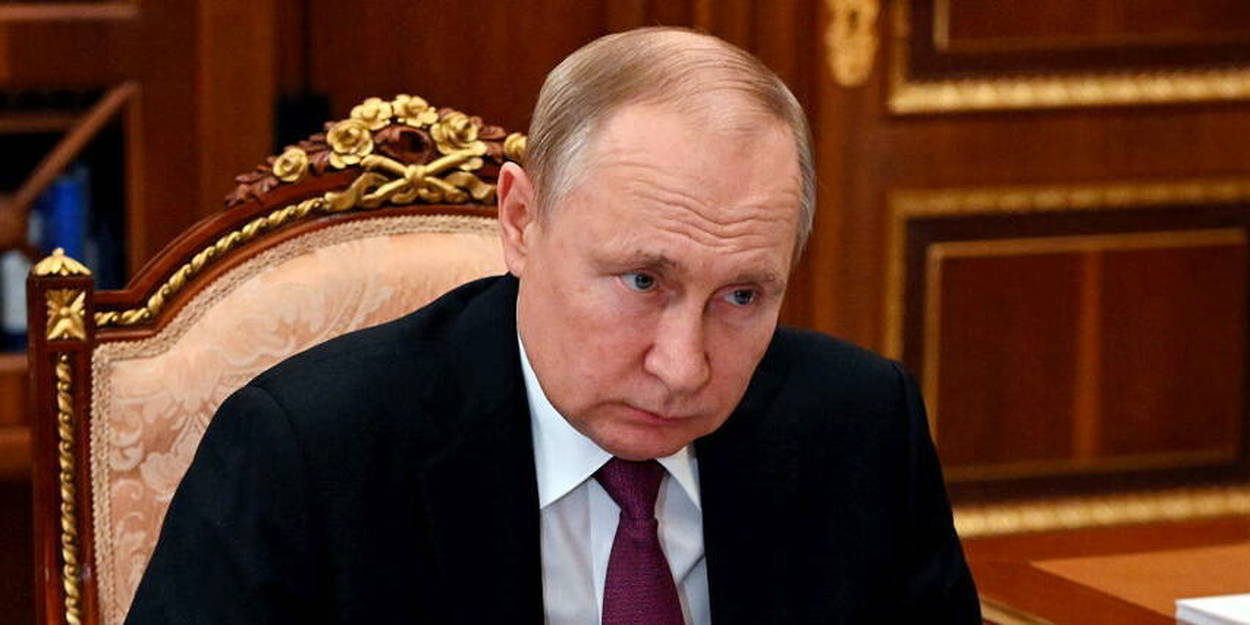 War in Ukraine: Putin confronts the mothers of Russian soldiers

lCalls from the mothers of Russian soldiers who died in Ukraine have been flooding the Russian-language Internet for weeks now, demanding that the Kremlin’s promises be kept. This Friday, Vladimir Putin answered them and assured them that they would share their “pain”. “I want you to know that I personally, all the leaders of the country share this pain. We know that nothing can replace the loss of a son,” the Russian president said in a short televised speech during a meeting with mothers of Russian soldiers and mobilized.

However, he urged not to believe the “lie” broadcast on television and on the Internet about the Russian offensive in Ukraine, while military failures, and, consequently, losses for Moscow, have been multiplying in recent months. This was the first meeting between Vladimir Putin and the mothers of soldiers sent to Ukraine. Critical voices, however, condemned the carefully planned meeting without discussing the substance.

READ ALSOView from Kharkov: “Putin is mobilizing? All the better! »

The Kremlin, in ordering a partial mobilization in September, assured that hundreds of thousands of conscripts would receive serious training, be well-equipped, and not be sent to the front lines. But many violations have been recorded: the death of those mobilized at the front, the conscription of unfit men, fathers with many children or too old, the lack of proper equipment and military training among many conscripts.

This disorderly mobilization, which prompted the authorities to admit their “mistakes”, caused alarm among the relatives of the soldiers sent to Ukraine. This concern, which risks turning into discontent, puts the Kremlin in a delicate position: if the authorities ruthlessly suppress any doubts about an offensive in Ukraine, the word of soldiers’ wives is sacred, and their imprisonment will shock Russia.

Moms are looking for answers

Before Friday’s meeting, the soldiers’ relatives told Agence France-Presse that they thought the Russian authorities were not listening to them. Olga Tsukanova, the mother of a young man doing military service, thus criticized the meeting in advance with “mothers in the sleeve, who will ask relevant questions and, as always, thank him.” “Vladimir Vladimirovich, answer our questions!” says this woman, who wants to make sure her 20-year-old son is not sent illegally to the front. She specially came to Moscow from the city of Samara, which is 900 km to the east, in the hope of being received in the Kremlin. In vain. “I think they are afraid that we will ask uncomfortable questions. But we have to solve the problem! »

The President of Russia knows how sensitive the topic of soldiers’ relatives is. In August 2000, during the sinking of the Russian submarine Kursk, which killed 118 of her crew, he was heavily criticized for being slow to react. And during the two Chechen wars, the movement of mothers of soldiers also embarrassed the authorities.

This time, faced with an atmosphere of heightened repression, the protests of the soldiers’ wives and mothers do not directly question the offensive in Ukraine, but some condemn the conditions under which their relatives are sent there. And their status as mothers and wives of conscripted men who left to serve the country gives them legitimacy and a form of protection from persecution.

Women are afraid of getting into trouble

In Russian society, “there is an unconscious feeling that women have the right” to hold the authorities accountable, said Alexei Levinson, a sociologist with the independent Levada Center. While the movement is fragmented, inconsistent. Calls from relatives in trouble are broadcast on social networks, where informal groups gather around figureheads. This is the case of Olga Tsukanova, who at the same time advocates for controversial opponent Svetlana Peunova, who is wanted in Russia and accused of spreading conspiracy theories.

Other women are still afraid of getting into trouble or worsening the situation of their loved ones by communicating with the press, especially with foreign ones. “We sent official letters to the authorities,” one of them wrote to AFP on condition of anonymity. “It’s not the journalists who are going to get our people out of the trenches, and we don’t want to give them any more trouble. »