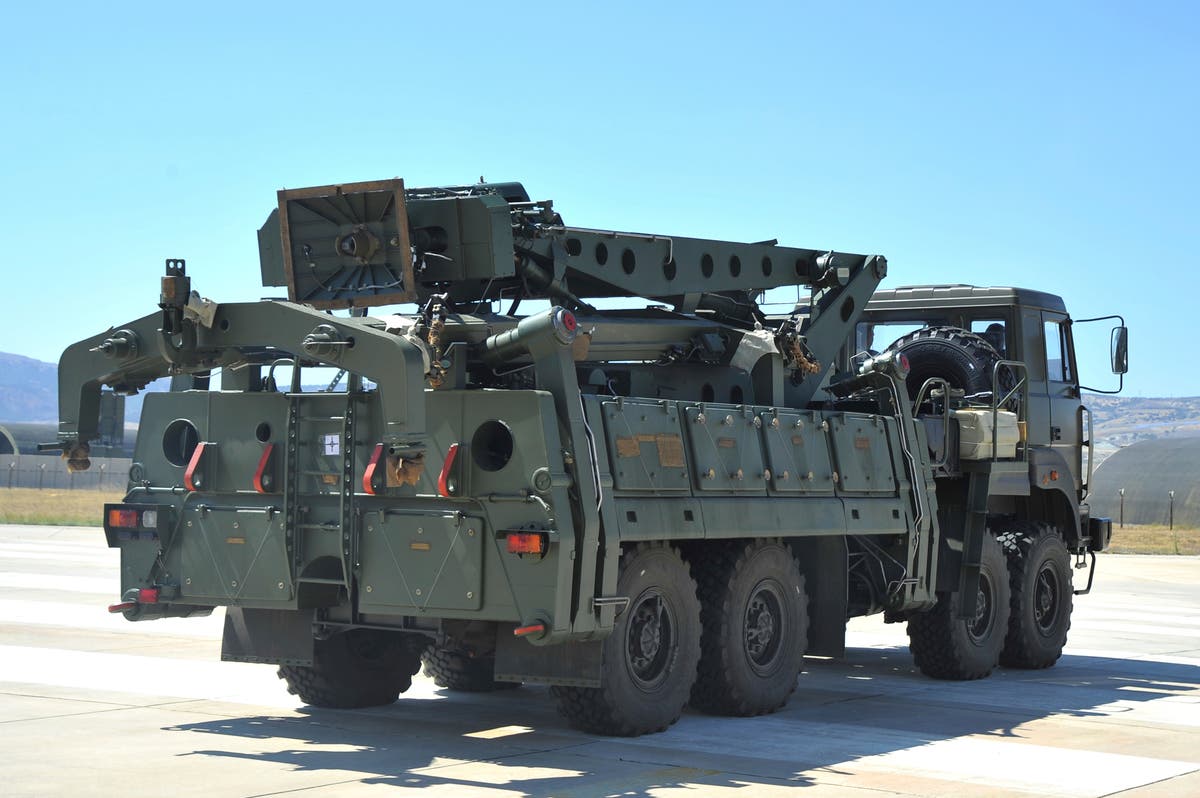 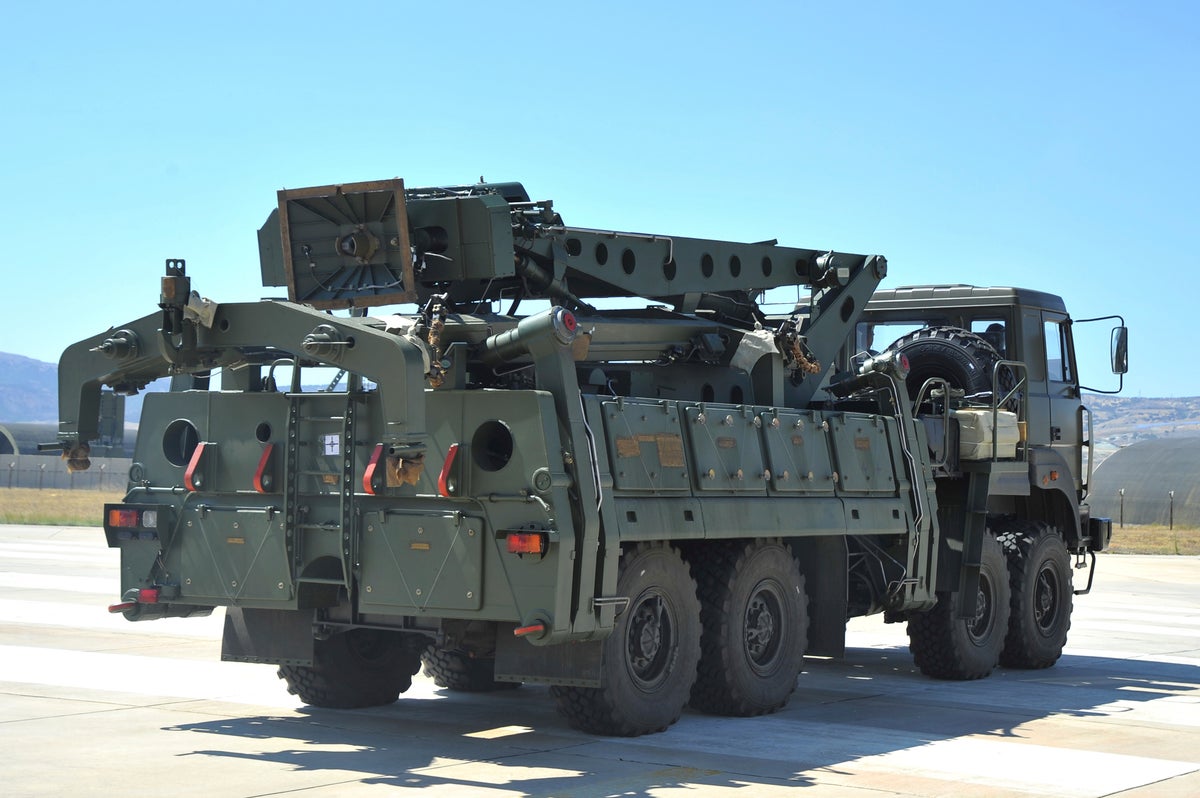 The US State Department has urged Turkey to dispose of the Russian-made S-400 missiles in its arsenal, warning that a continued deal with Vladimir Putin’s regime could result in new sanctions under a federal law known as the Countering America’s Adversaries Through Sanctions Act. CAATSA).

Recep Tayyip Erdogan’s administration was previously sanctioned by the Donald Trump administration when it signed an initial deal to acquire the S-400 from Russia in 2017, taking delivery two years later.

The issue returned to international scrutiny on Tuesday when Turkish Defense Minister Hulusi Akar told the Ankara Parliament that the country would be ready to use air defense rockets if its territory was attacked.

“The S-400 is installed and ready to go. It has a transfer time. After that, everything will be ready in an hour.

“Should such a threat develop in any way, we will take it and use it after deciding where our country’s air defenses will be.”

But a State Department spokesman argued that Turkey’s use of the weapons is inconsistent with its commitments as a NATO ally and directly contradicts a summit resolution agreed in Warsaw in 2016 that members should reduce their dependence on the Russian defense industry as punishment for Putin’s annexation. the Crimean peninsula in 2014 and its alleged escalation of separatist tensions in Ukraine’s eastern Donbas region afterward.

The conflict proved to be the start of an all-out invasion of Ukraine that the Kremlin launched in February this year, which risks being financed by the likes of Turkey by continuing to buy weapons from Moscow, the American official said.

The S-400 air defense system in question is a mobile, long-range, surface-to-air weapon first developed by Russia in the 1990s as a successor to the S-300.

It was brought into service for the first time in February 2007 and first used the following August.

The S-400 is reportedly capable of firing three types of missiles, giving it a high degree of versatility as a defensive weapon.

It is typically used to bring down aircraft, unmanned drones and ballistic and cruise missiles within a range of 400 km and at altitudes of up to 30 km and is capable of engaging 36 targets simultaneously.

Both Russian and Ukrainian defense officials have noted aggressors used it to fire on Ukrainian air targets during the current war.