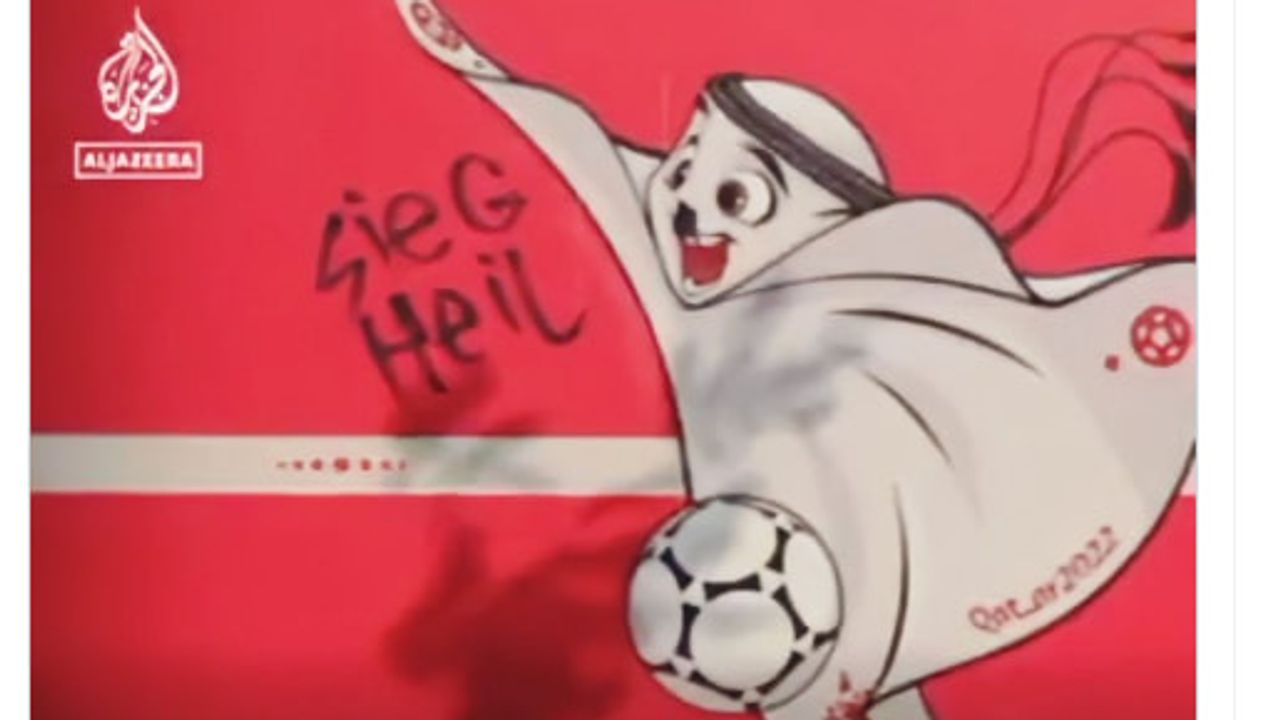 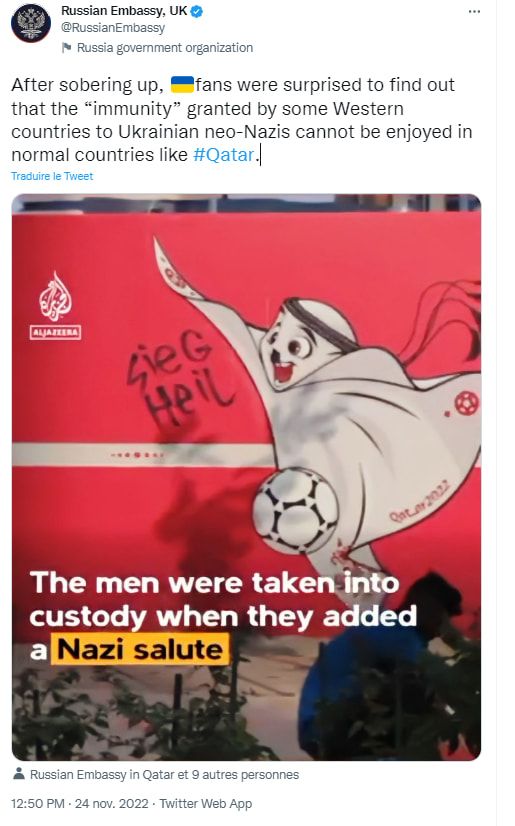 If the video in question is not journalistic content, it is also not proof of what it claims. Ukrainian fans look good in the picture. But a reverse image search made it possible to find this photo already on February 4, 2022, before the World Cup. Nothing surprising, given that the Ukrainian national team lost to Wales in the playoffs, and therefore did not go to Qatar.

Moreover, the footage of the detention is blurry, it is impossible to confirm whether they are really Ukrainians or even football fans. What we know is that not a single Ukrainian diplomatic source was informed of the arrest of three of its citizens. Moreover, as noted by the Belgian media knock, the uniforms of the officers in the footage do not match those used by the Qatari security forces during the event. So all of these elements are evidence that the video was created from the ground up to spread false information.