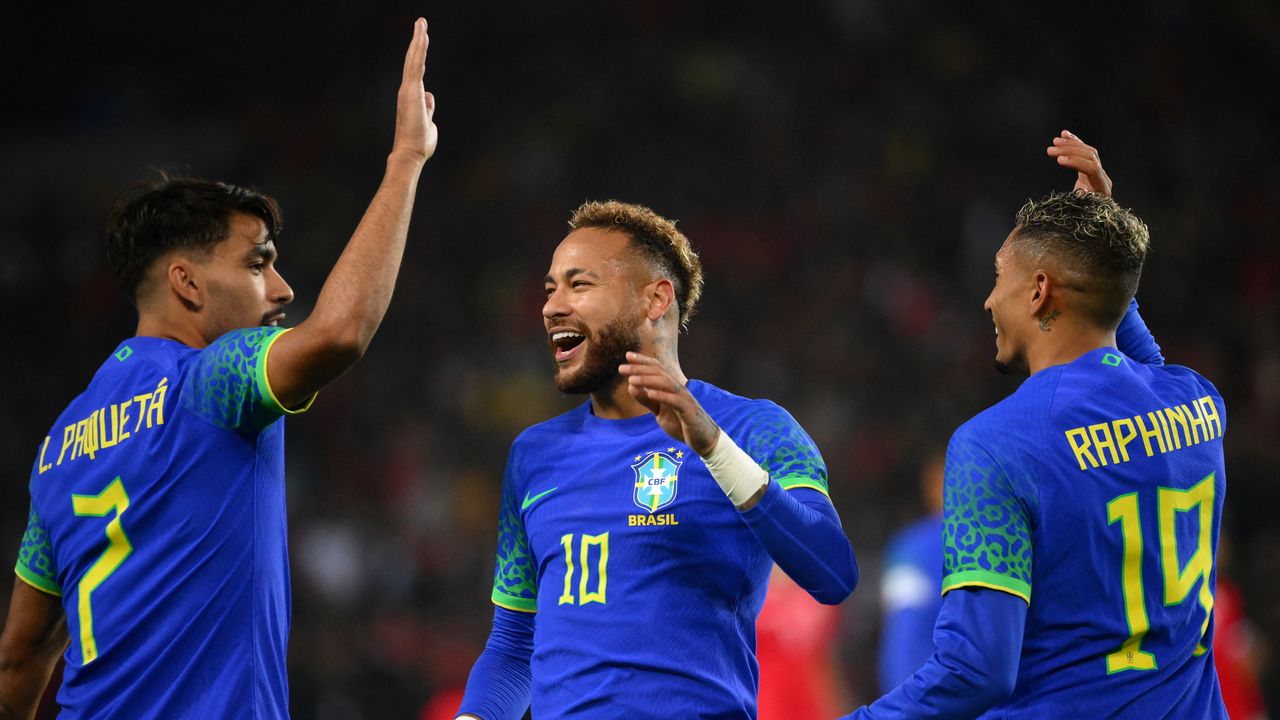 However, the Seleção has a weak point…

For me, the only Achilles tendon in this team are the full-backs (with Alex Sandro and Alex Telles on the left, Danilo, Dani Alves on the right, editor’s note). Traditionally, this is a very well-filled position in Brazil, but today it is less the case. Tite will have to deal with it. They are still solid players, playing for big clubs, and the defensive system is well established.

I could have mentioned the staff in the weak points, but I think they have progressed well since the World Cup in Russia. He trained well, watched a lot, observed, learned. I think Tite will rise to the occasion. Especially since he is a man who brings people together.

The expectation remains around this team… There is a lot of pressure, that’s for sure. There is hope of hanging this sixth star on Neymar’s last World Cup jersey. Later, it will destabilize or galvanize them, it is difficult to predict. But this is where the executives’ experience could prove invaluable.