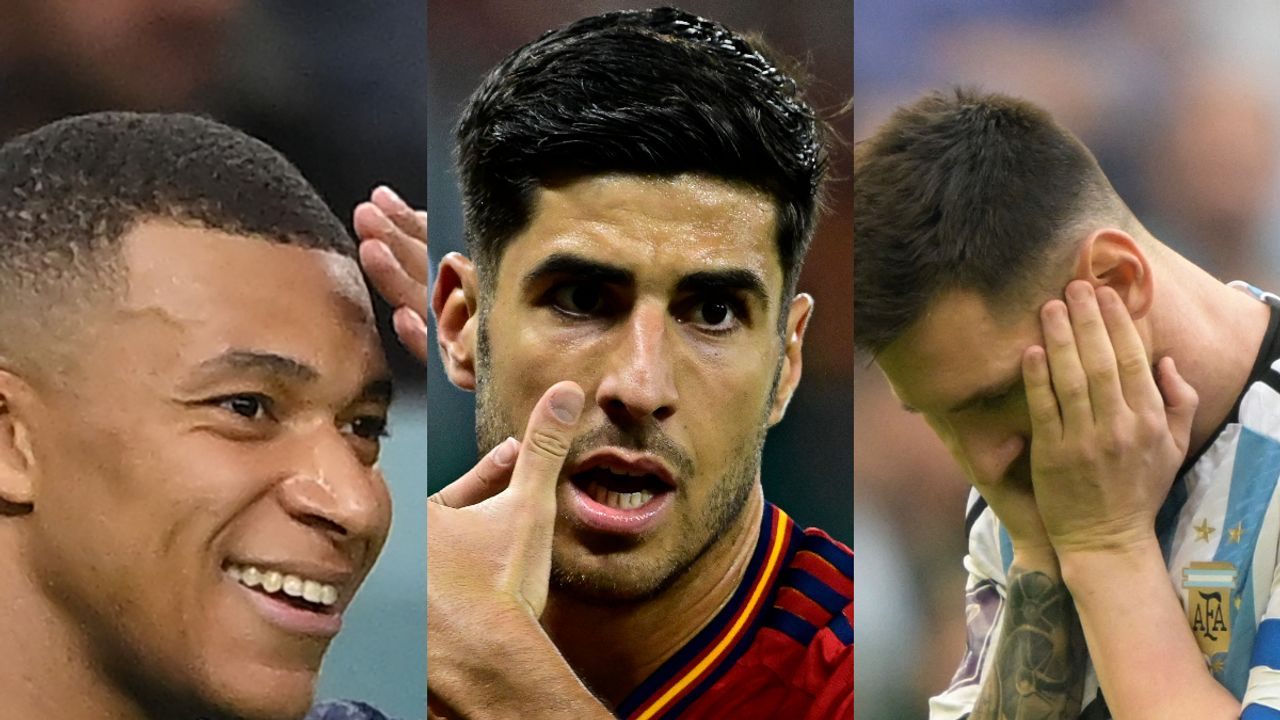 World Cup: France and Spain in flames, Argentina and Germany in danger… Update on the favorites 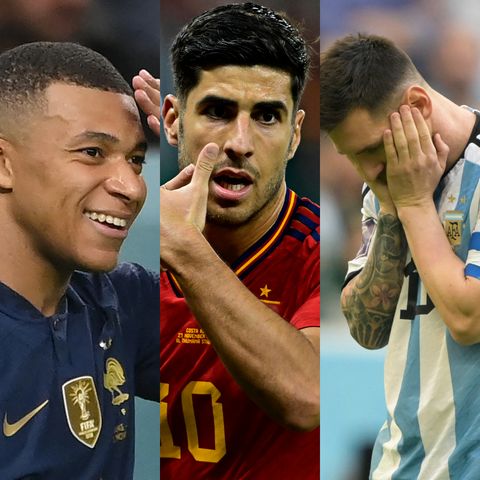 The Netherlands also won But the road to victory was much more complex. Facing the brave Senegalese, the Dutch had to wait for the last ten minutes to validate their first win of the tournament (2-0). A pleasant victory, before facing Ecuador this Friday (5:00 p.m.), for the group A clash.

Their Belgian neighbors suffered even more against Canada, but ended up triumphing. Third in the last World Cup, Belgium won the experience, Wednesday night, against canucks who stumbled mainly with Thibaut Courtois (1-0). Second coach Thierry Henry’s men take the lead in their group, and could qualify on Sunday (2:00 p.m. live on TF1 and TF1info), against Morocco.

It was more spectacular for Portugal. Against Ghana, the 2016 European champions waited for the second half to take the lead, while André Ayew had initially responded to “CR7” (3-2). First in their group, the Portuguese will advance to the round of 16 if they beat Uruguay on Monday, November 28 (at 8:00 p.m. live on TF1 and TF1info).

it is also good for Brazil, winner of Serbia (2-0) on the night of this Thursday. Neymar’s teammates, injured by a sprained right ankle, have long lacked precision against Vanja Milinkovic, the Serbian goalkeeper in top form. A brace from Richarlison finally allowed the “Seleção” to start the competition with a victory, before facing Switzerland on Monday (5:00 p.m.).