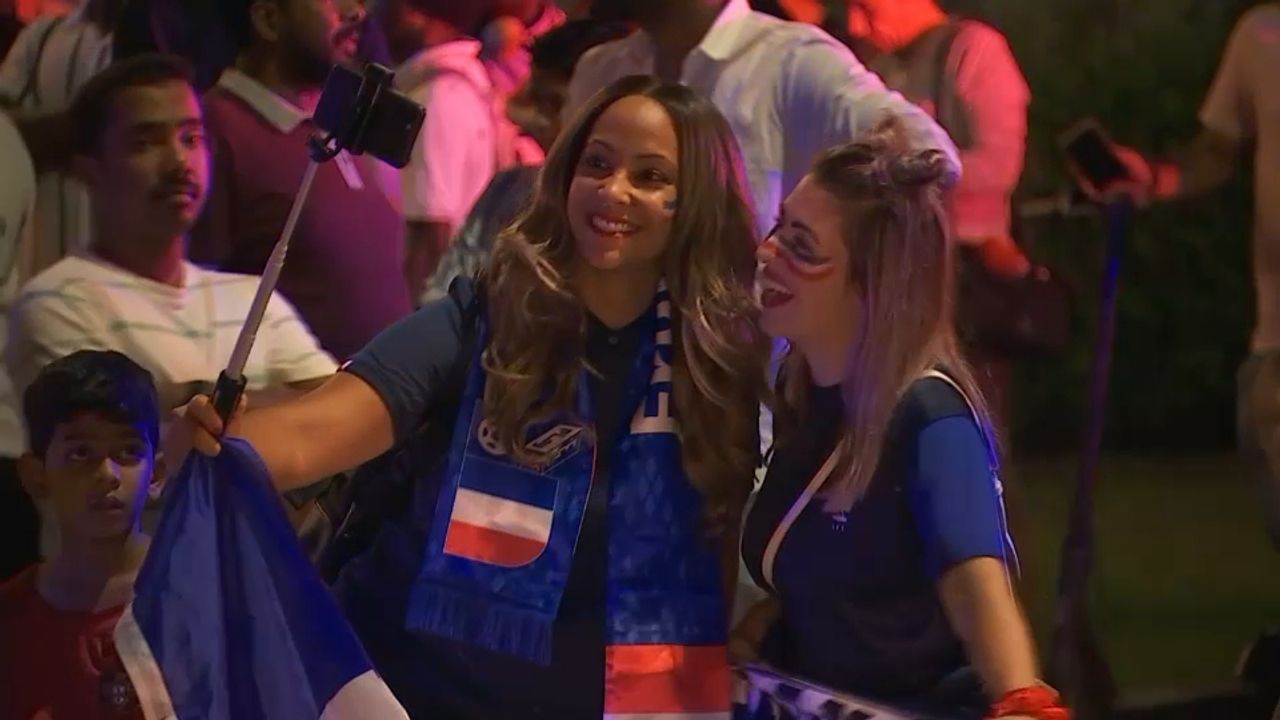 World Cup: in Qatar, the blue fervor of the French fans

The most surprising thing is this small group of Indian friends, especially noisy. There are also cyclists, who left very early. And for good reason, they came from Paris by bike. It took him three months to cross Europe and then the deserts. A few pedal strokes to support the Blues. In the end there should be more than 3,000 French in the stands this Tuesday, November 22 for the Blues’ first game.